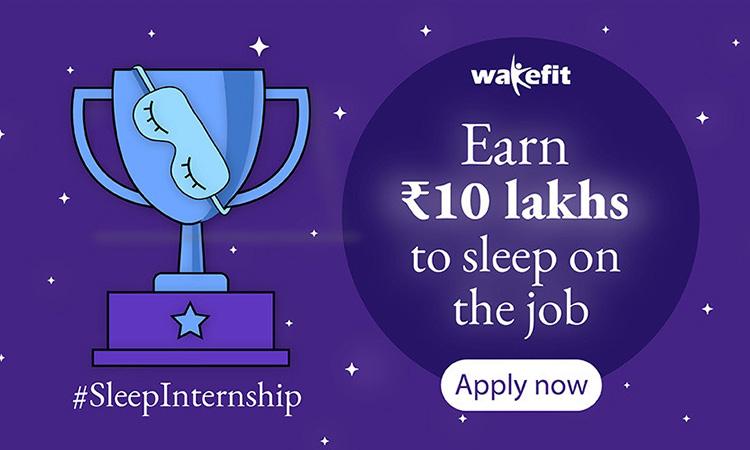 Most sought-after job that pays to sleep is back: Earn Rs 10L & be the best Sleep Intern!
IANS - Tuesday , 09 February 2021 | 12 : 35 PM
A year later, the world has faced a pandemic, and sleep has somehow taken a backseat again amidst the stress, health risks, and career turbulences. Wakefit.co is here to bring the focus back on sleep and make sleeping glamorous again. The D2C sleep and home solutions brand is back with its Sleep Internship program and Season 2 promises to be bigger and better than its hugely popular maiden season. 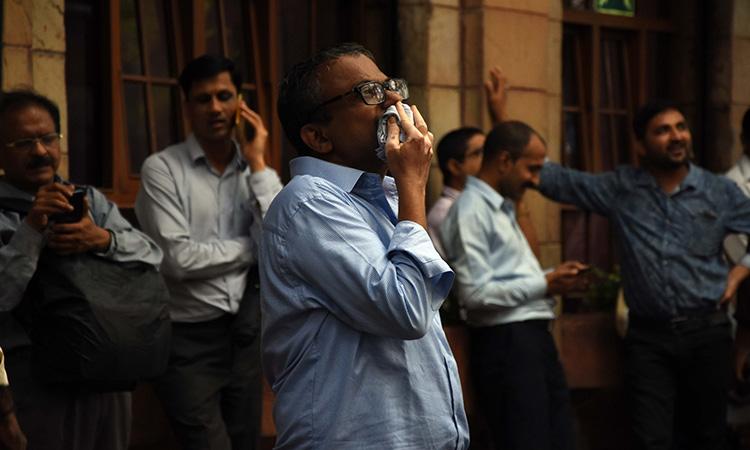 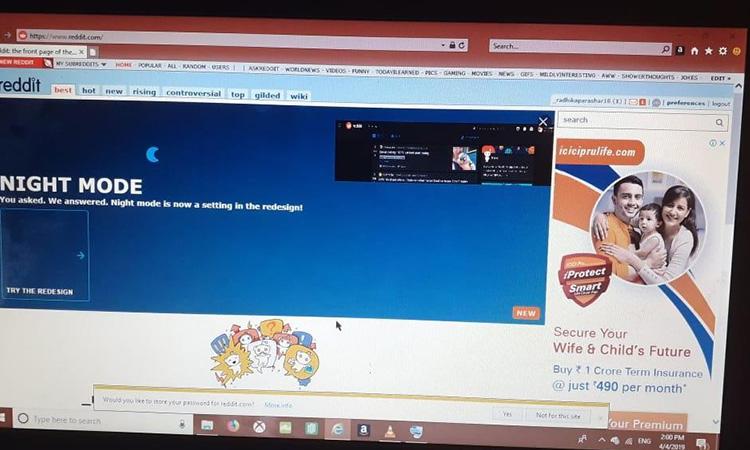 Reddit raises $250M, now has over 50M daily users
IANS - Tuesday , 09 February 2021 | 10 : 31 AM
The company, now in its 16th year of operation with more than 50 million daily users, has raised nearly $800 million to date, including a Tencent-led $300 million Series D in February 2019. The new funding comes after a renewed public attention on the platform where subreddit r/WallStreetBets helped raise the issue of GameStop stock that rose and fell sharply. 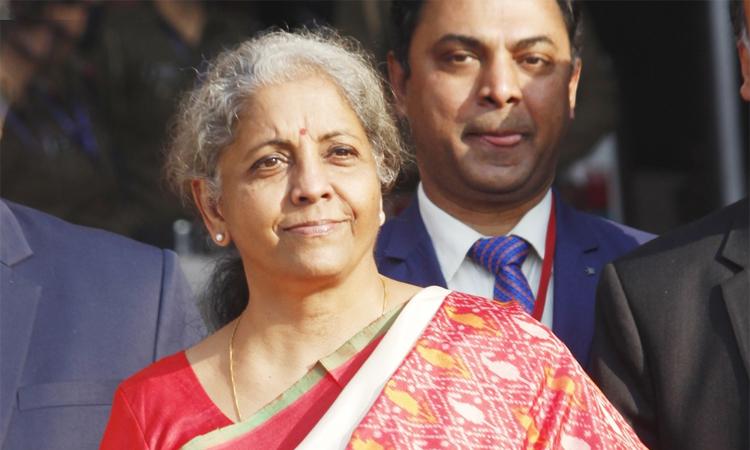 Government made Budget transparent, nothing under wraps: Finance Minister
IANS - Monday , 08 February 2021 | 11 : 34 PM
She further said that the central government is governed by the principle of 'minimum government, maximum governance' and the Union Budget 2021-22 was presented with the same philosophy. Sitharaman said that the government has spent big on those areas of activity which gives a big multiplier effect.
Advertisement 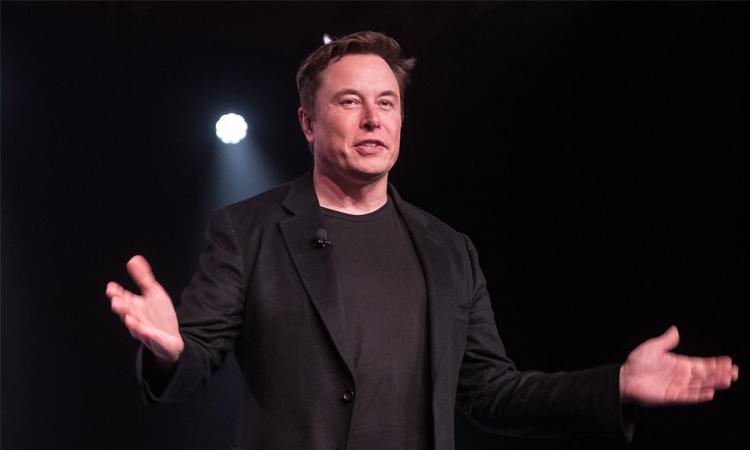 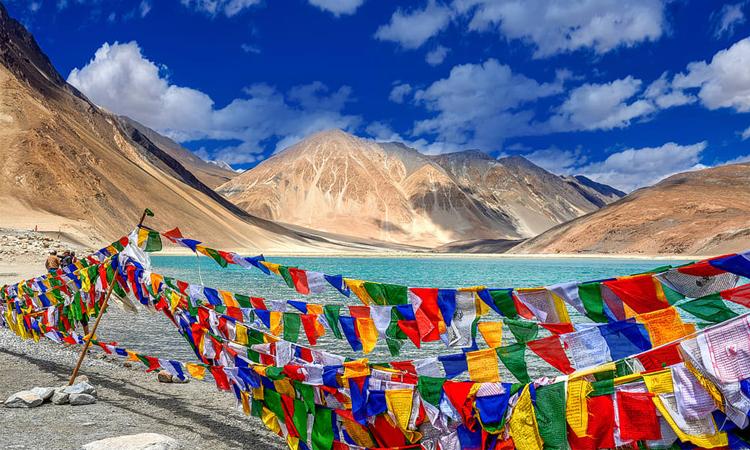 ONGC Energy Centre to implement India's first geothermal energy project in Ladakh
IANS - Monday , 08 February 2021 | 08 : 30 PM
A memorandum of understanding to formalise the plan has been inked between the ONGC Energy Centre (OEC) and the Union Territory of Ladakh and the Ladakh Autonomous Hill Development Council. "This project of ONGC will put India on Geothermal Power map of the world," the company said in a statement. 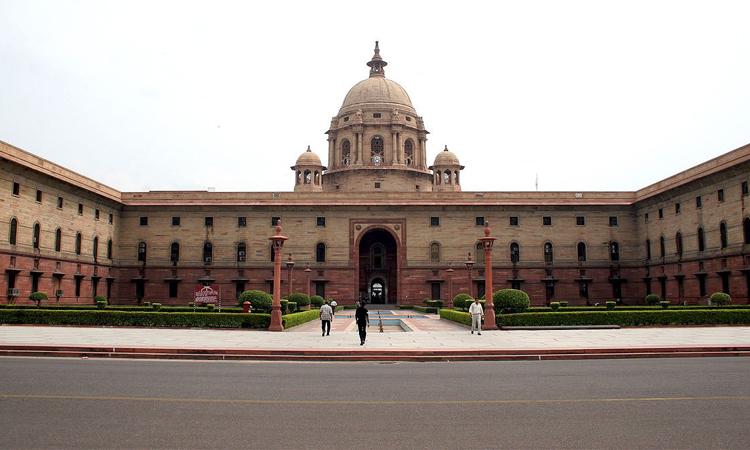 Ministry of Defence, Bharat Electronics Limited ink deal on software-defined radios worth Rs 1,000 crore
IANS - Monday , 08 February 2021 | 06 : 05 PM
The SDR is jointly designed and developed by the Defence Electronics Applications Laboratory (DEAL) of the Defence Research and Development Organisation (DRDO) through a consortium of domestic agencies and industry. It will bring strategic depth to the armed forces. The delivery will take place within three years. 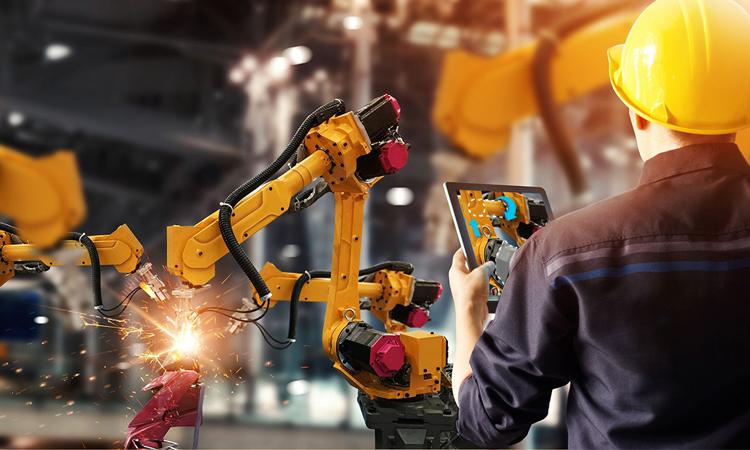 Xerox acquires augmented reality firm CareAR to expand software portfolio
IANS - Monday , 08 February 2021 | 05 : 00 PM
According to Xerox, with CareAR software, remote agents and experts can virtually see the situation and visually guide a solution using a suite of augmented reality tools via desktop, mobile, and smart glass devices, as if they were in-person.
Advertisement 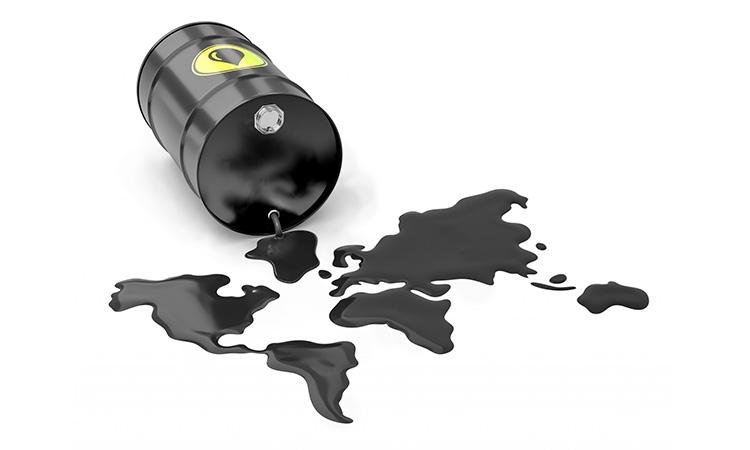 Despite surge, India face no change in crude prices from Saudi Arabia
IANS - Monday , 08 February 2021 | 01 : 46 PM
Sources said that Saudis have finally acknowledged the concerns in the Asian market that hosts four of the top five consumers including China, India, Japan and Korea. What this means is that even though crude prices may rise higher from the present levels of $60 a barrel, India along with other Asian consumers would continue to get discounts over the prevailing price. 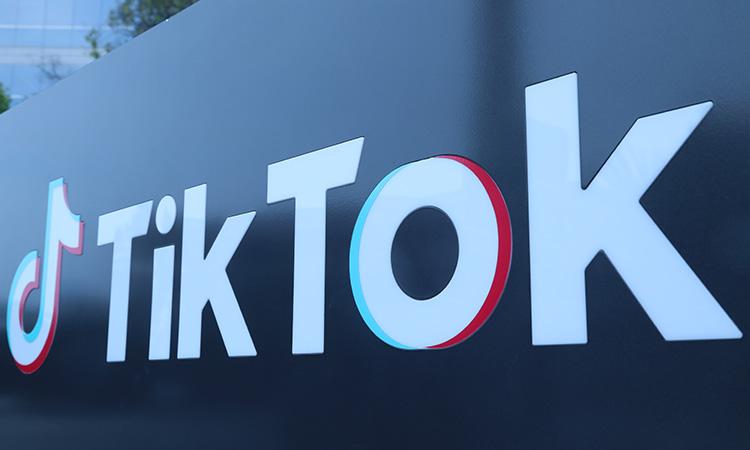 TikTok takes on Facebook with US e-commerce push: Report
IANS - Monday , 08 February 2021 | 01 : 42 PM
The company has briefed advertisers on a number of new features for 2021, according to several people who have seen its plans, such as a tool that lets its most popular users share links to products and automatically earn commission on any sales.
Advertisement
Don't Miss
View All