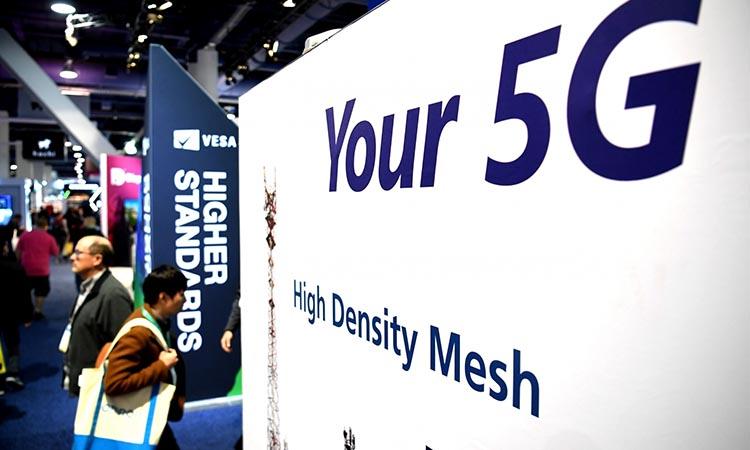 Global sales of 4G, 5G-enabled PCs hit record 10M units in 2020
IANS - Sunday , 07 February 2021 | 08 : 49 PM
The global sales of cellular-enabled mobile PCs hit a new record as homeworkers sought improved connectivity in response to the closure of office facilities during the Covid-19 pandemic, according to the latest analysis from Strategy Analytics. The global shipments increased by 70 per cent to 10.1 million, the highest ever annual total. 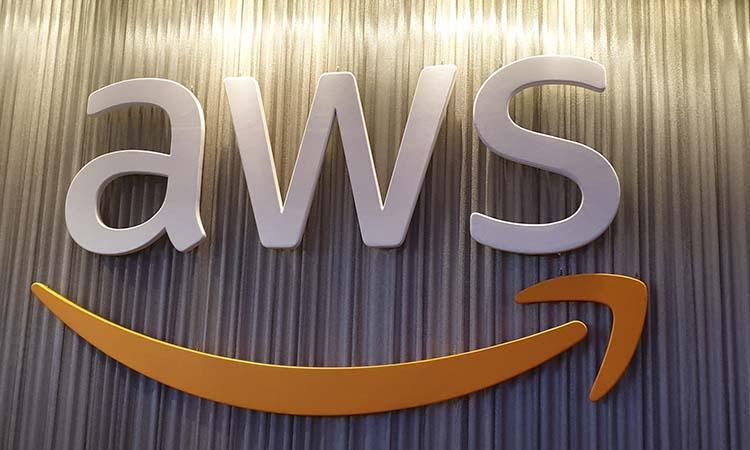 AWS again leads global Cloud infrastructure market in Q4 2020
IANS - Sunday , 07 February 2021 | 08 : 45 PM
Total global expenditure was over $3 billion higher than the last quarter and nearly $10 billion more than Q4 2019, according to data provided by global research firm Canalys. Microsoft's Azure growth rate accelerated once again, up by 50 per cent to boost its market share in the global cloud services market to 20 per cent at the second spot. 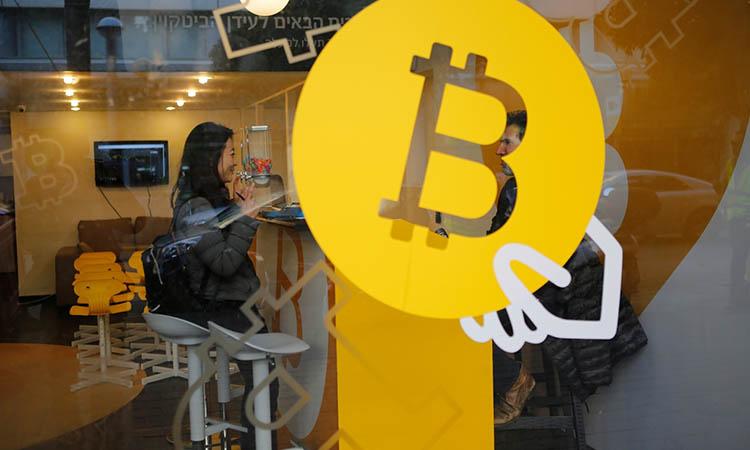 Why surging Ether cryptocurrency is next best bet after Bitcoin
IANS - Sunday , 07 February 2021 | 05 : 12 PM
According to industry players, Bitcoin which is hovering around $40,000 is beyond the reach for most investors while Ether that has touched an all-time high is still within reach. "Now that Bitcoin has hit a record high and is consolidating, investors are adding Ether. Together the two cryptocurrencies constitute nearly 80 per cent of the total crypto market cap," Pagidipati said. 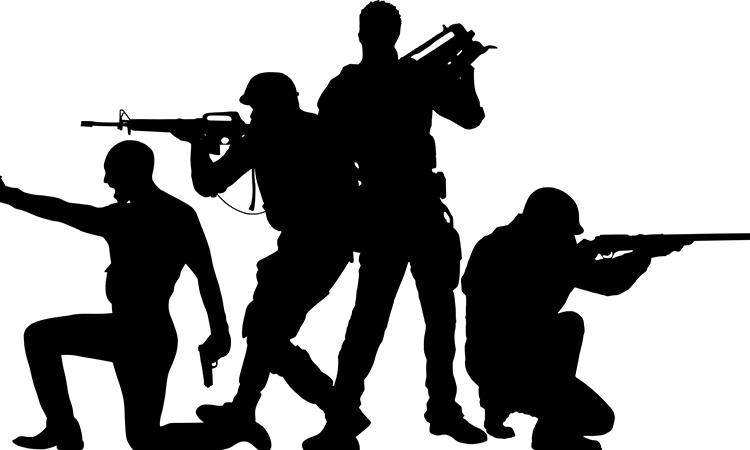 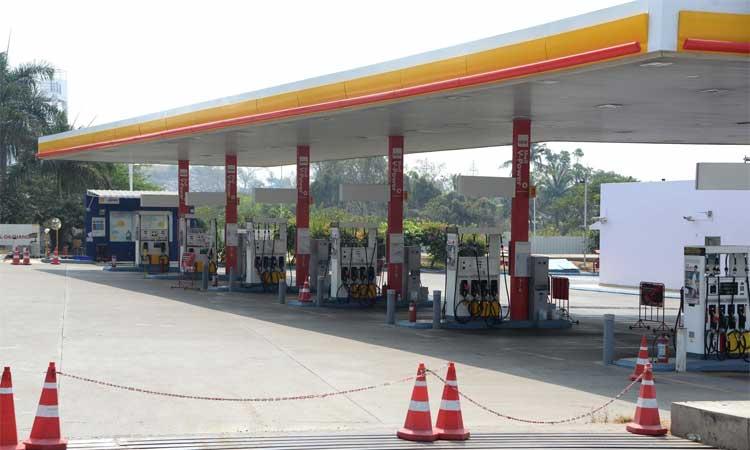 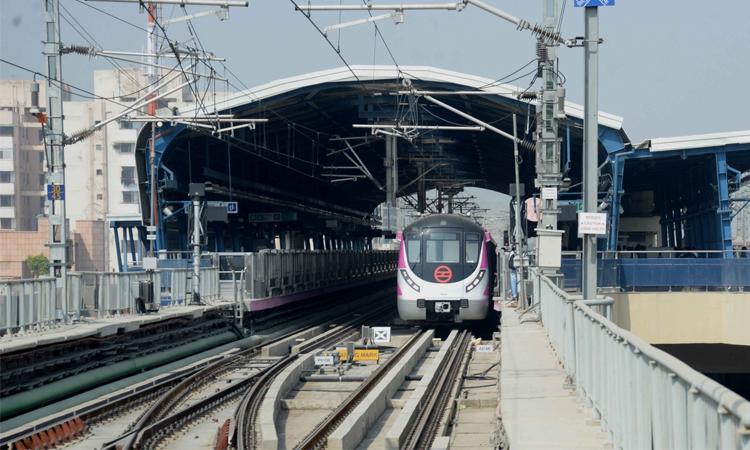 Delhi Metro facing financial distress owing to Covid-19 pandemic
IANS - Sunday , 07 February 2021 | 11 : 13 AM
At the same time, operating expenses including Operation and Maintenance (O&M) costs had to be continuously paid for the upkeep of the metro network which spans 285 stations and a total track length of 389 km. Additionally, there had been a decline in the non-fare revenue garnered from advertisement as well as shop rentals for the months when metro operations had been suspended. 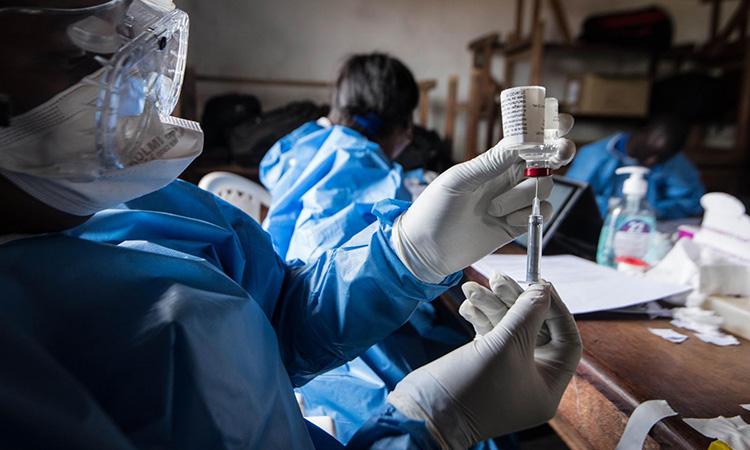 Vaccine rollout increases hopes for air transport: Ind-Ra
IANS - Saturday , 06 February 2021 | 09 : 57 PM
Accordingly, the agency's India logistics sector report said: "While passenger numbers for airlines are still down on a YoY basis, the start of vaccination drives in several countries globally and the Indian government allowing 80 per cent of fleet to be deployed are key positives recently." 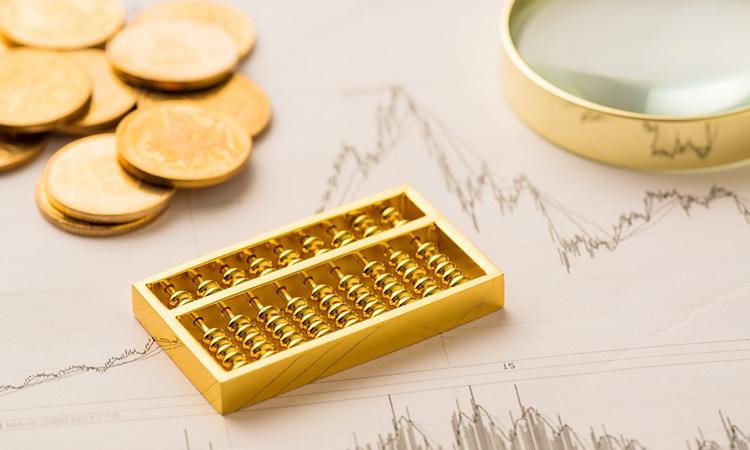 Large fiscal deficit could be inflationary but not an immediate threat: Crisil Research
IANS - Saturday , 06 February 2021 | 07 : 29 PM
Accordingly, the budget has replaced fiscal consolidation as a priority with expansion, well into the medium term. Besides, the fiscal glide path "itself has become footloose" with a deficit at 9.5 per cent for FY21, 6.8 per cent in FY22 and 4.5 per cent by fiscal 2026.
Advertisement 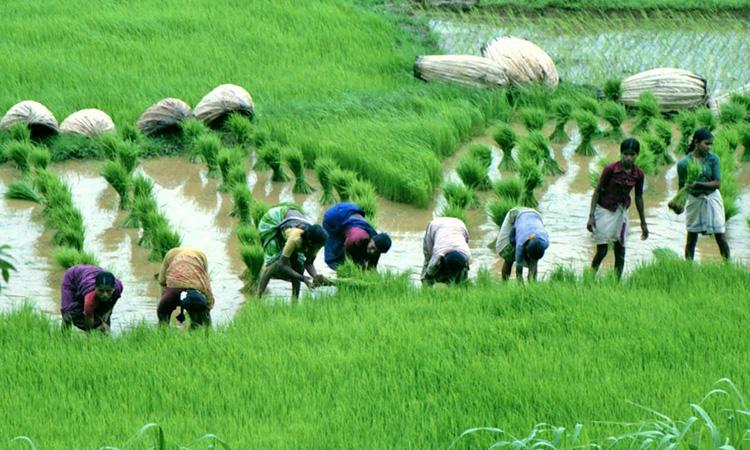 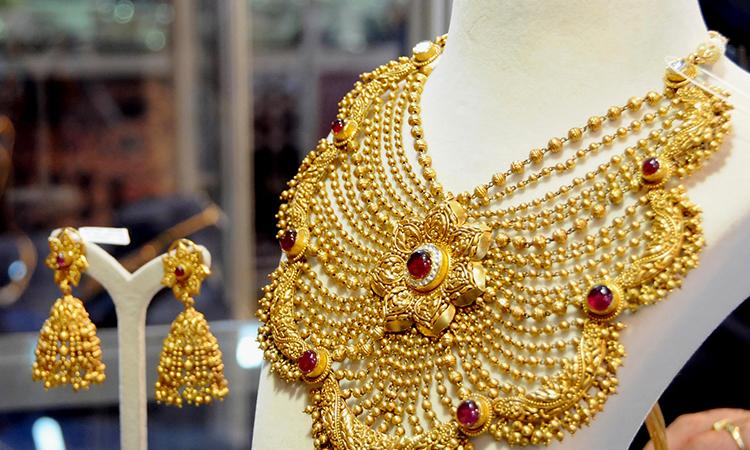 Lower customs duty on gold to curb smuggling, benefit retail jewellers
IANS - Saturday , 06 February 2021 | 05 : 29 PM
According to the report, the erstwhile duty structure gave incentives for gold smuggling into India. In July 2019, as part of the revenue-raising budget, the customs duty on import of gold was increased to 12.5 per cent from 10 per cent. As per Ind-Ra's estimates, unofficial imports of gold range between 150-180 tonnes compared to the official gold import numbers of 600-700 tonnes for FY20.
Advertisement
Don't Miss
View All