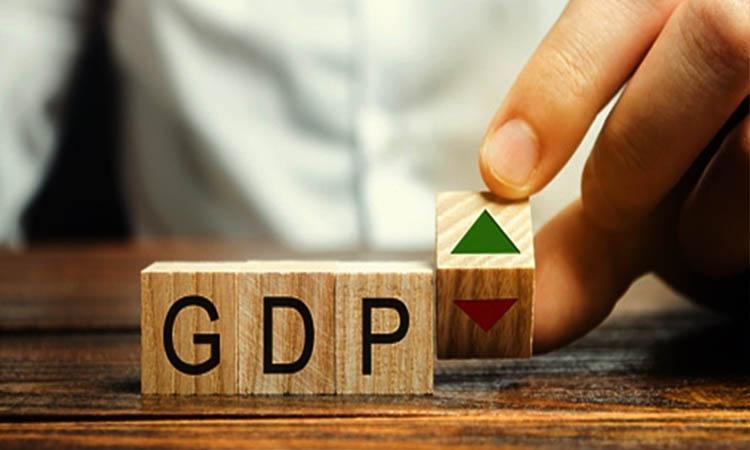 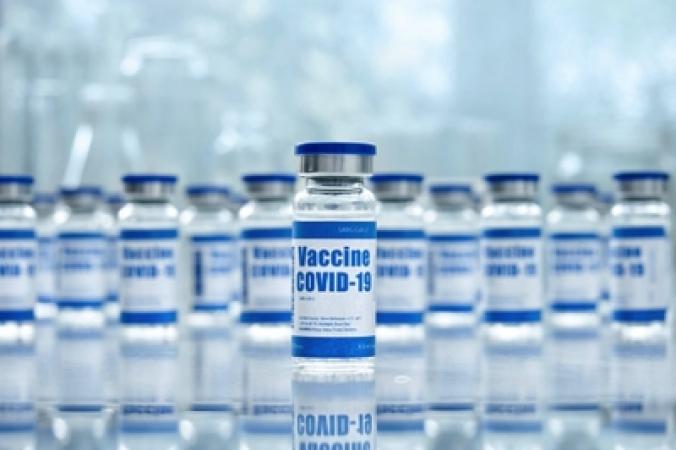 India needs to expand its waiver demand at WTO
IANS - Monday , 31 May 2021 | 04 : 48 PM
Sourcing of these medical supplies has been the single biggest challenge for the governments across the world. One of the barriers to this has been the dependency on patent holders who only can decide who gets what. To address this, on October 2, 2020, India and South Africa made a proposal for Intellectual Property Rights (IPR) waiver of certain provisions of the TRIPS Agreements for the prevention, containment and treatment of Covid-19. 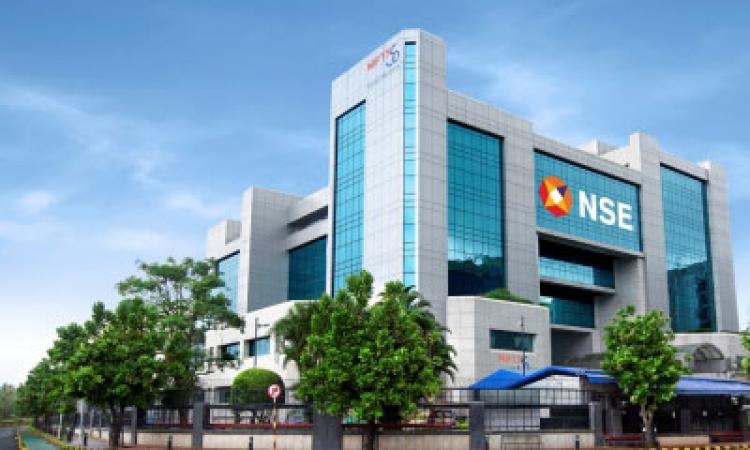 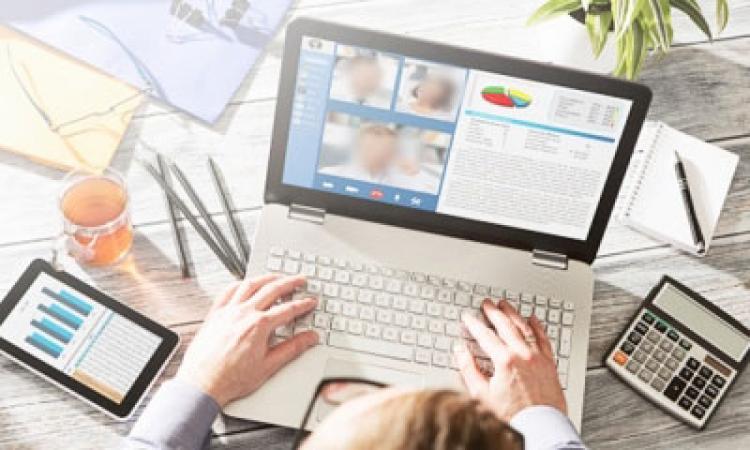 India's last mile delivery to become $6B profitable market by 2024
IANS - Monday , 31 May 2021 | 11 : 31 AM
"In the e-commerce sector, logistics is divided between captive and third-party logistics (3PL). The overall e-commerce shipments has grown from 817 million shipments in 2018 to 1,364 million shipments last year, and is expected to grow over 5,000 million by 2025," said Kanishka Mohan, a Director with RedSeer.
Advertisement 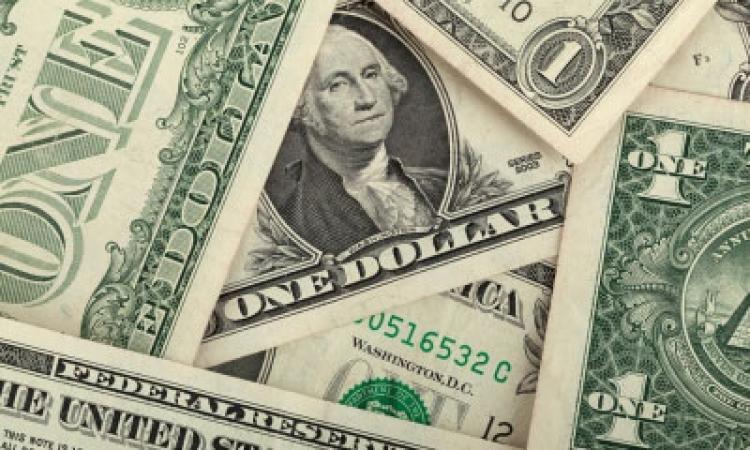 IFC plans to lend $50M for Rabobank India
IANS - Monday , 31 May 2021 | 11 : 03 AM
The IFC and Rabobank India are also in discussions on the former's advisory services aiming to assist the latter in strengthening its internal knowledge of selected agriculture value chain players in some geographies in India as well as the design of lending products needed to finance CSA solutions. 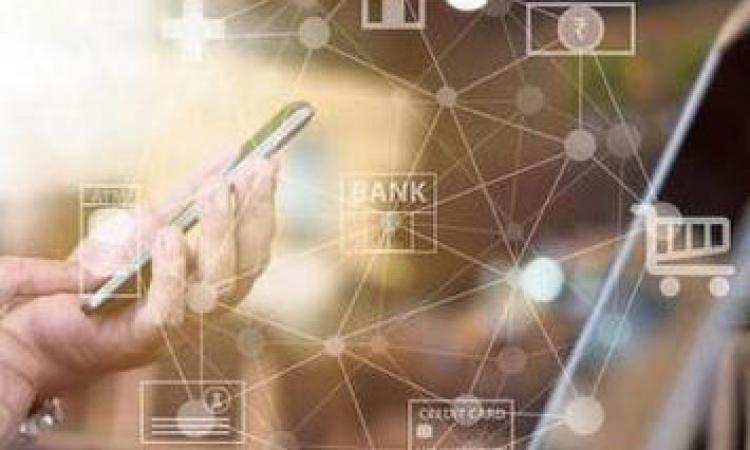 SaveIN aims market expansion after pre-seed funding
IANS - Sunday , 30 May 2021 | 11 : 03 PM
The company, which has not disclosed the funding amount, got investments from a number of Indian and international angel investors and industry leaders across banking, consulting, blockchain, and fintech. The company is looking to use recently-raised funds to expand its market reach 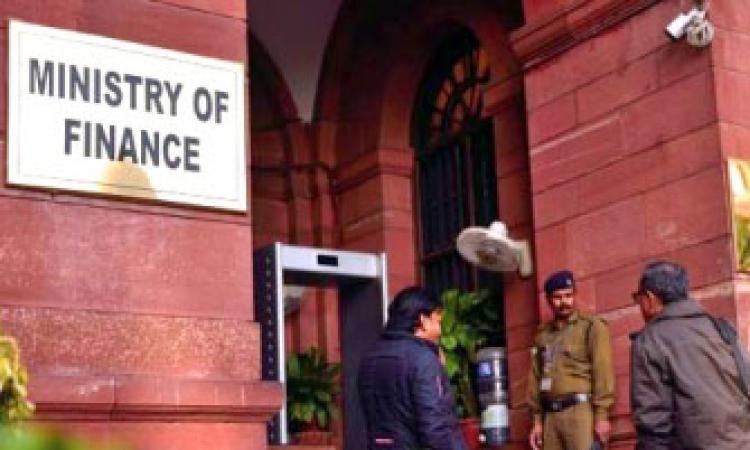 Industry hails expansion of ECLGS amid Covid crisis
IANS - Sunday , 30 May 2021 | 10 : 53 PM
"Relaxations announced under ECLGS 1.0 both in terms of extension of period of repayment as well as offer of an additional 10 per cent loan will serve the MSMEs well. Removal of the Rs 500 crore cap for eligibility under ECLGS 3.0 and inclusion of the civil aviation sector are also welcome," he said. 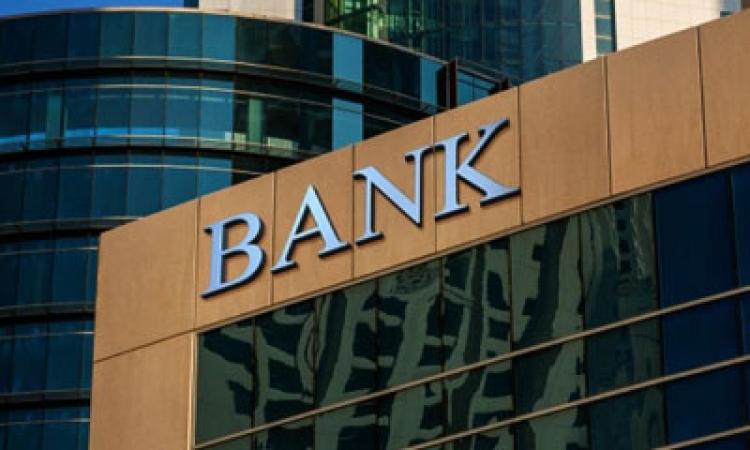 State-run banks to lend up to Rs 5 lakh for Covid treatment
IANS - Sunday , 30 May 2021 | 08 : 45 PM
The decision, which comes in the wake of the severe second wave of Covid-19, was announced jointly at a press conference by the State Bank of India and the Indian Banks' Association (IBA). PSBs will provide "unsecured personal loans to individuals from Rs 25,000 to Rs 5 lakhs for salaried, non-salaried and pensioners for meeting Covid treatment", said a joint statement.
Advertisement 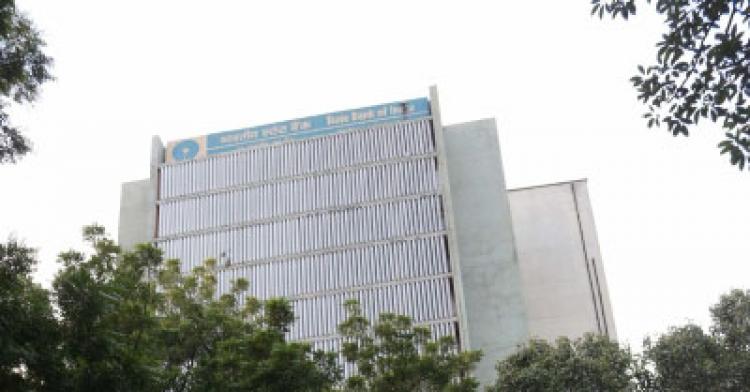 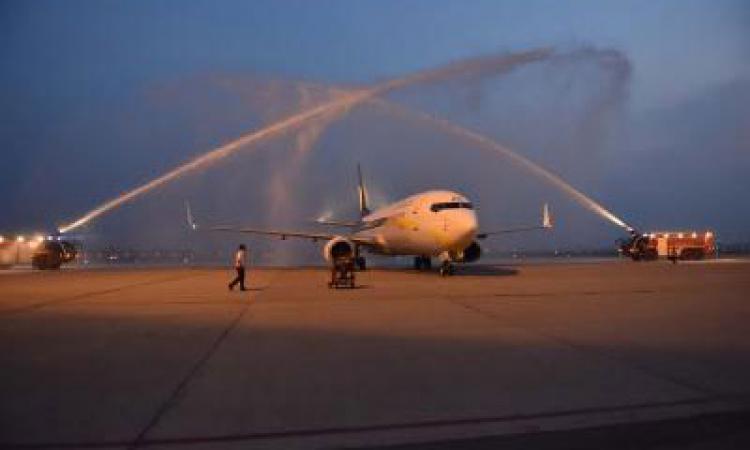 Civil aviation now under ECLGS, norms eased to support smaller businesses
IANS - Sunday , 30 May 2021 | 06 : 01 PM
Announcing ECLGS 4.0 on Sunday, the Finance Ministry also said that the current ceiling of Rs 500 crore of loan outstanding for eligibility under ECLGS 3.0 will be removed, subject to maximum additional ECLGS assistance to each borrower being limited to 40 per cent or Rs 200 crore, whichever is lower.
Advertisement
Don't Miss
View All