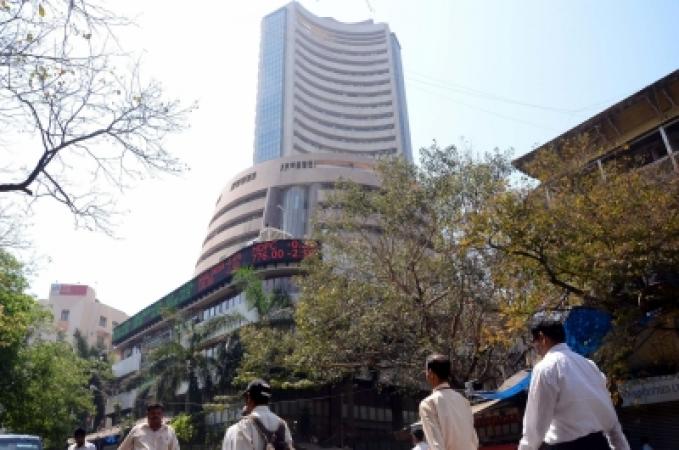 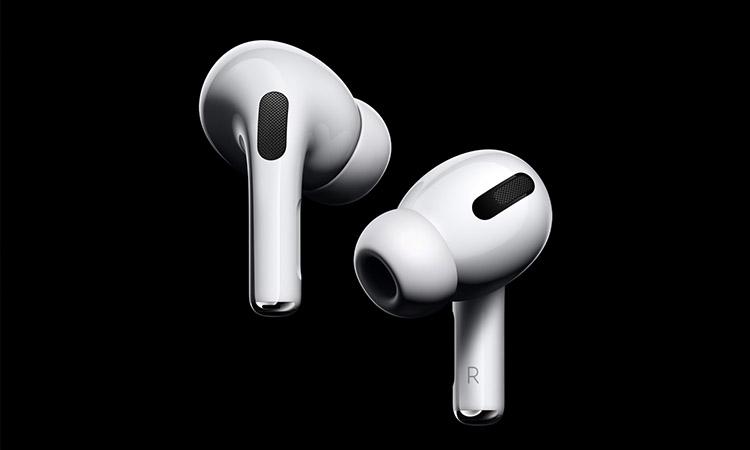 True wireless sales up by 44% in Q1, Apple leads
IANS - Thursday , 03 June 2021 | 04 : 18 PM
According to research firm Counterpoint Research's latest Global Hearables (TWS) Market Report, Apple dominated the over-$100 segment with 57 per cent share, followed by Samsung at 17 per cent. "In highly competitive markets like Asia and Europe, Samsung achieved a double-digit share with good performance of all the models," Liz Lee, Senior Analyst, Counterpoint Research, said in a statement. 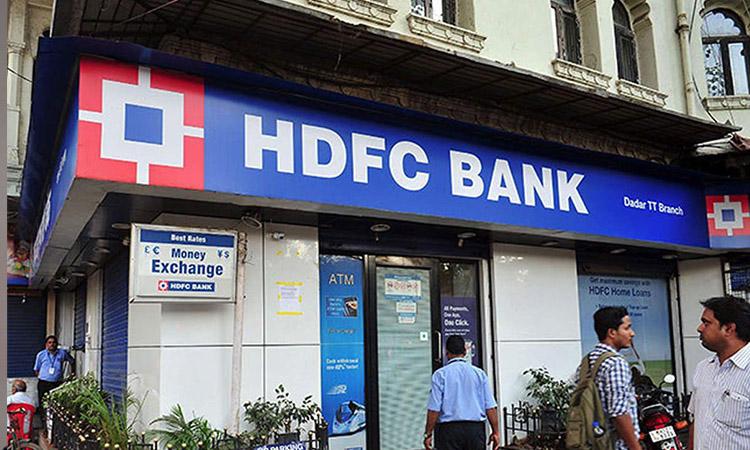 HDFC Bank commits to becoming carbon neutral by 2031-32
IANS - Thursday , 03 June 2021 | 03 : 46 PM
The Bank will continue to incorporate and scale up the use of renewable energy in its operations. As part of its ESG (Environmental, Social and Governance) strategy, the Bank will also focus on offering loans for green products like electric vehicles at lower interest rates and incorporating ESG scores in its credit decisions. The Bank is also working on a framework for issuing green bonds. 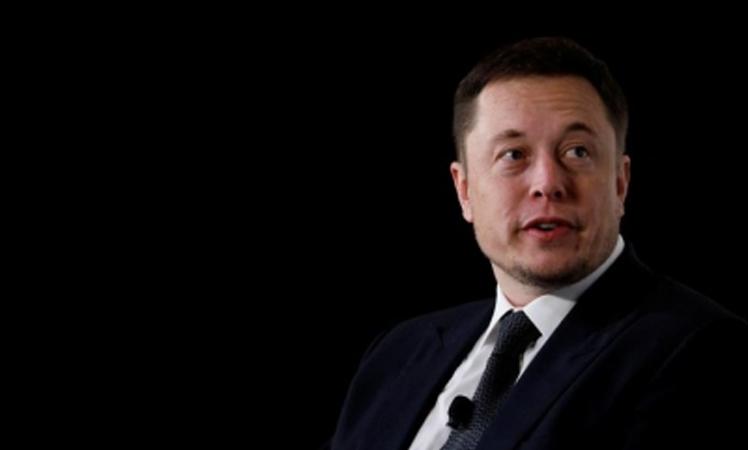 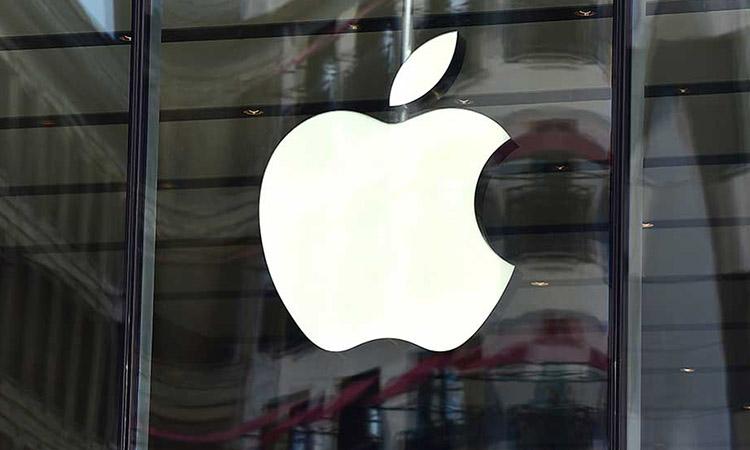 App Store helped developers log $643B in commerce in 2020: Apple
IANS - Thursday , 03 June 2021 | 03 : 42 PM
The number of small developers worldwide has grown by 40 per cent since 2015 -- and they make up more than 90 percent of App Store developers. An independent study by economists from the Analysis Group defines small developers as those with fewer than 1 million downloads and less than $1 million in earnings across all their apps in a given year. 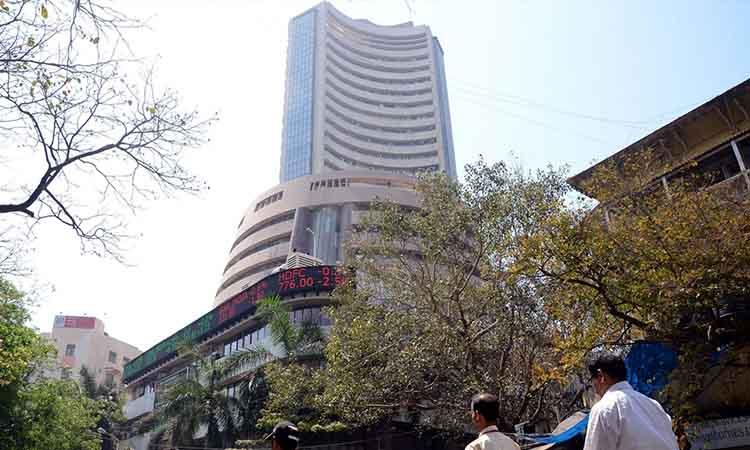 Nifty record run continues, Sensex cross 52K
IANS - Thursday , 03 June 2021 | 12 : 34 PM
Manish Hathiramani, technical analyst with Deen Dayal Investments said: "The Index has opened in fine form this morning. We should be targeting the level range of 15,900-16,000. The overall trend is positive and hence any intra-day correction should be positively utilised to enter into long positions." 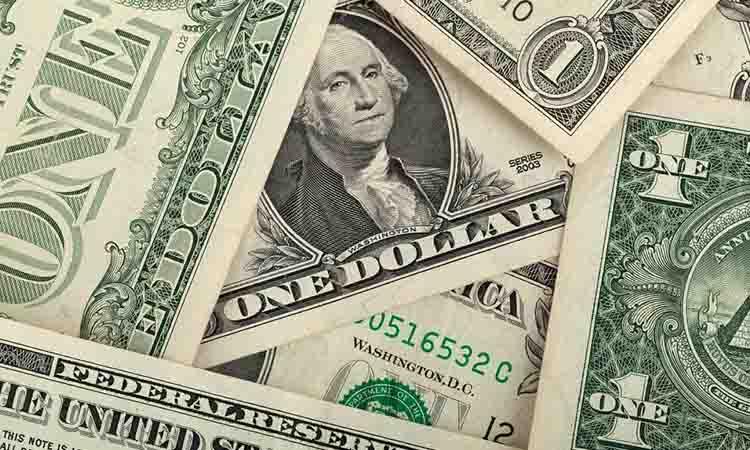 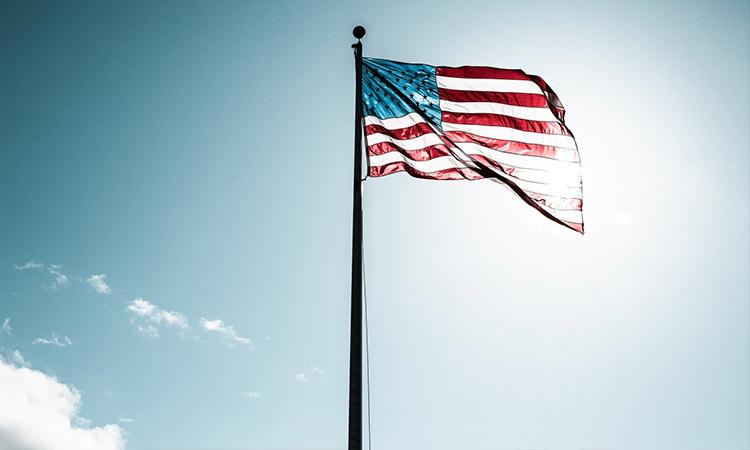 US suspends tariffs on 6 nations for digital service tax negotiations
IANS - Thursday , 03 June 2021 | 10 : 54 AM
US Trade Representative (USTR) Katherine Tai said in a statement on Wednesday that the final determination in the one-year Section 301 investigations of DSTs adopted by the six countries is to impose additional tariffs on certain goods from these countries, reports Xinhua news agency.
Advertisement 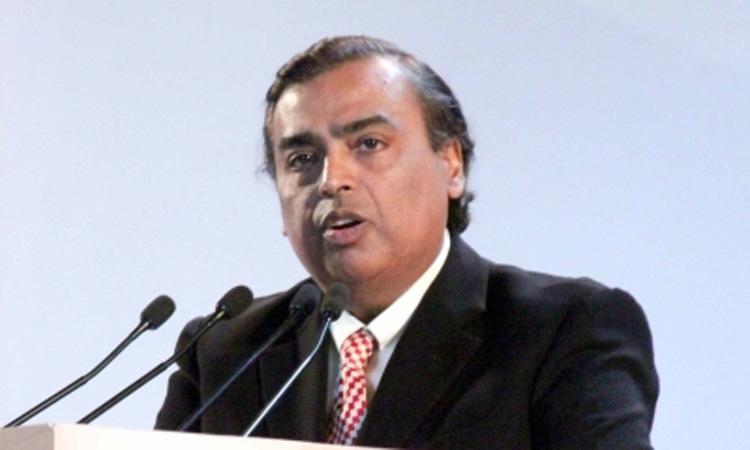 RIL's strong balance sheet, high liquidity to boost Jio, Retail, O2C: Mukesh Ambani
IANS - Wednesday , 02 June 2021 | 09 : 34 PM
His statement in RIL's annual report for FY20-21 noted that strong operating cash flow and the largest ever capital raise have further strengthened its balance sheet, enabling the company to deleverage and meet its net-debt zero commitment ahead of stated timeline. "We now have a strong balance-sheet with high liquidity that will support growth plans for our three hyper-growth engines - Jio, Retail and O2C," Ambani said. 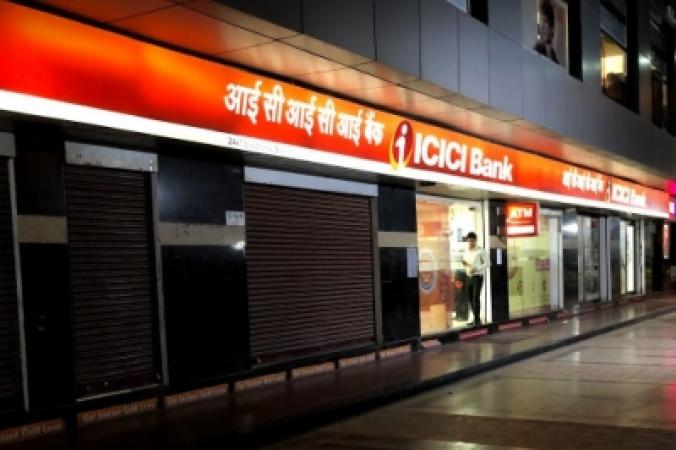