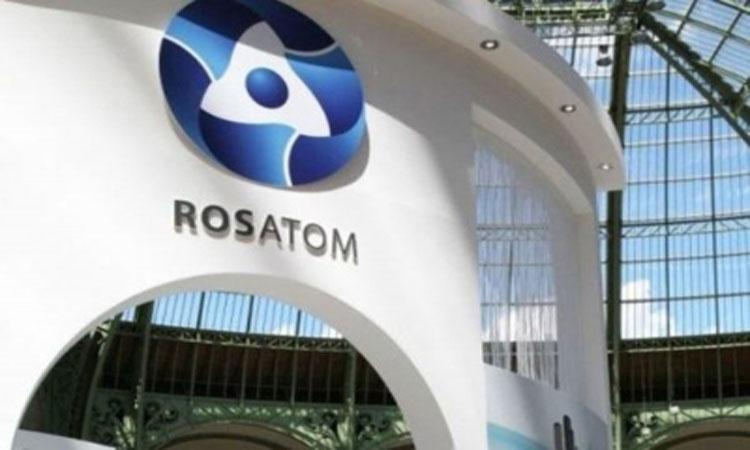 Russia's Rosatom looking at India's irradiation segment
IANS - Saturday , 03 December 2022 | 05 : 37 PM
It is learnt Russia's integrated nuclear power corporation Rosatom is also looking at entering the Indian irradiation market. Officials, however have declined to comment much on that. It should be noted Rosatom is the supplier of six 1,000 MW atomic power units to India out of which two are functional and four are under construction. 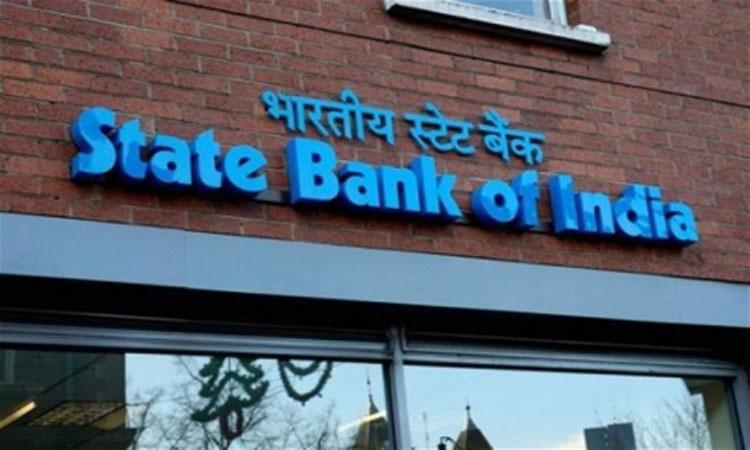 Govt allows sale of electoral bonds through 29 SBI branches from Dec 5-12
IANS - Saturday , 03 December 2022 | 05 : 26 PM
A person being an individual can buy electoral bonds, either singly or jointly with other individuals. Only political parties registered under Section 29A of the Representation of the People Act, 1951 (43 of 1951) and which have secured not less than one per cent of the votes polled in the last general election to the Lok Sabha or state legislative assemblies are eligible to receive these bonds.

'I carry India wherever I go,' reiterates Google CEO Sundar Pichai
IANS - Saturday , 03 December 2022 | 02 : 48 PM
"India is a part of me. I carry it with me wherever I go. I was fortunate to grow up in a family that cherished learning and knowledge, with parents who sacrificed a lot to make sure I had opportunities to explore my interests," Pichai said in a blog post late on Friday. He expressed his thoughts after receiving the Padma Bhushan, India's highest civilian honour, from India's Ambassador to the US, Taranjit Singh Sandhu, in San Francisco.

Indian startup winner of 1 million-pound Earthshot Prize
IANS - Saturday , 03 December 2022 | 01 : 21 PM
Prince William and The Earthshot Prize revealed in Boston on Friday the 2022 winners -- an accomplished group of entrepreneurs and innovators spearheading groundbreaking solutions to repair and regenerate the planet. Each winner was awarded a 1 million pound prize at the second-annual Earthshot Prize awards ceremony, which will be broadcast Sunday on the BBC.
Advertisement

India's G20 Presidency will boost global economy, open Internet: Sundar Pichai
IANS - Saturday , 03 December 2022 | 12 : 40 PM
Pichai, who received the Padma Bhushan, India's highest civilian honour, from India's Ambassador to the US, Taranjit Singh Sandhu, in San Francisco, said that it is incredibly meaningful to be honoured in this way "by the country that shaped me". "India is a part of me. I carry it with me wherever I go. I was fortunate to grow up in a family that cherished learning and knowledge.

Coal production for April-Nov period up 17% to touch 524mn tonnes
IANS - Friday , 02 December 2022 | 10 : 06 PM
Coal India Ltd's (CIL) production was 412.63 million tonnes till November as compared to 353.41 million tonnes recorded during the corresponding period of last year, thus showing a growth of 16.76 per cent. To ensure faster transportation of coal, efforts are on to augment rail connectivity infrastructure for all major mines under PM-Gati Shakti, sources pointed out further. 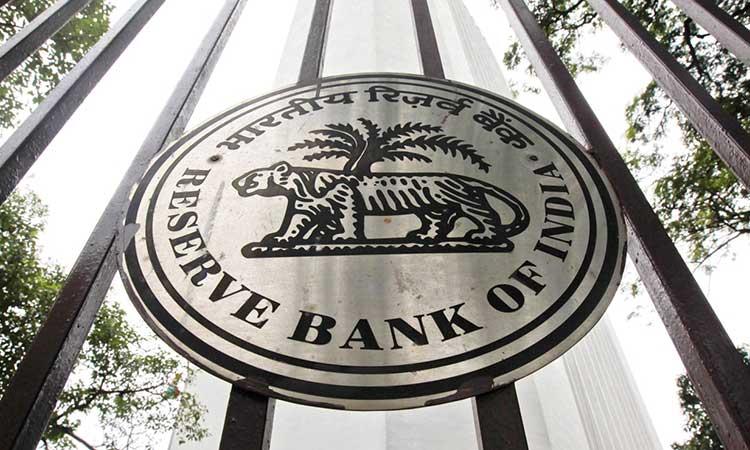 Don't hike repo rate beyond 25-35 bps, ASSOCHAM urges RBI
IANS - Friday , 02 December 2022 | 09 : 57 PM
ASSOCHAM has also requested the RBI to treat retail loans for purchase of electric vehicle (EV) as priority sector lending. According to ASSOCHAM, the interest rate hike should be moderate so that the rising cost of borrowing does not have an adverse and disproportionate impact on the nascent economic recovery post the pandemic. 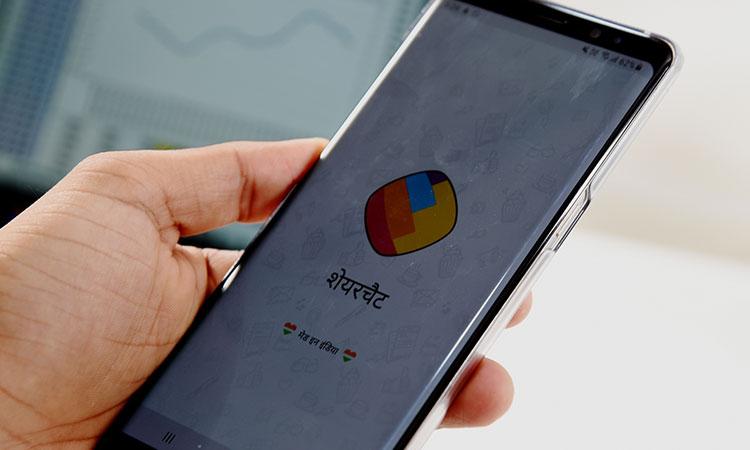 ShareChat lays off less than 5% of its workforce, shuts fantasy sports app Jeet11
IANS - Friday , 02 December 2022 | 06 : 46 PM
"As a standard business practice, we periodically evaluate our strategies. We can confirm that we are ceasing operations of Jeet11 and have reorganised some of our functions, which meant movement of this talent within teams and a few employee exits," a ShareChat spokesperson told IANS.
Advertisement 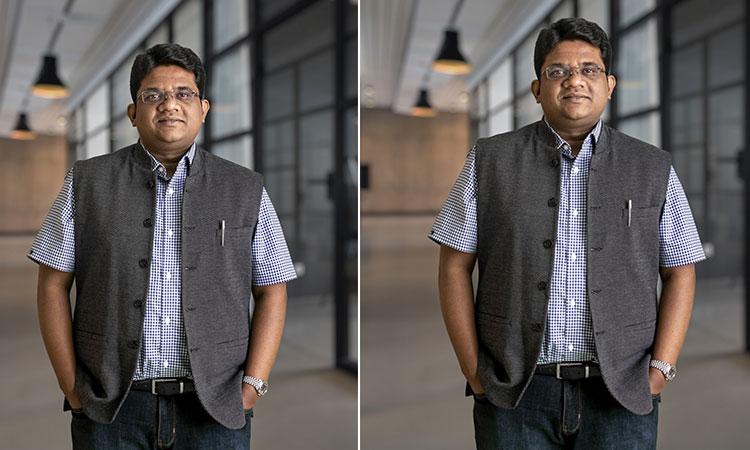 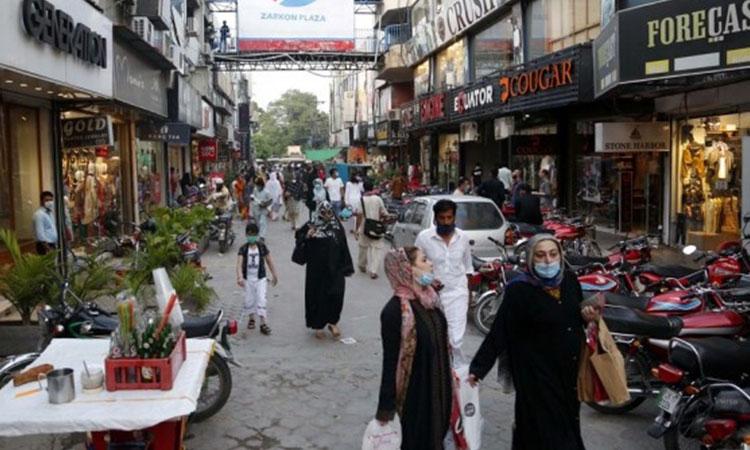