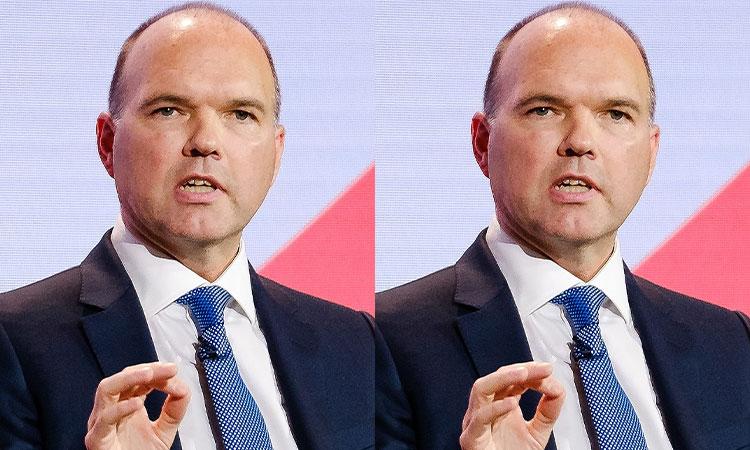 Nick Read steps down as Vodafone Group head
IANS - Tuesday , 06 December 2022 | 09 : 40 AM
The company's Chief Financial Officer (CFO) Margherita Della Valle has been appointed interim Group Chief Executive, the company said in a statement. Read will step down as Group Chief Executive and as a Director of Vodafone on December 31, following which he will be available as an adviser to the Board untilA March 31, 2023. 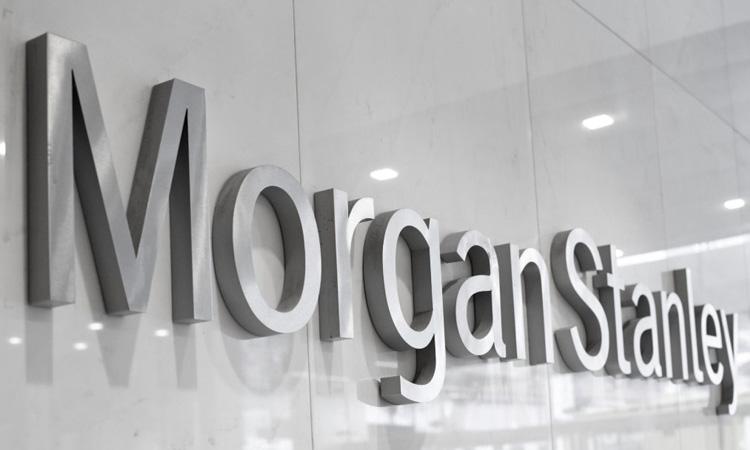 Morgan Stanley raises Asia, emerging markets index targets
IANS - Monday , 05 December 2022 | 04 : 32 PM
Expressing confidence in emerging markets bull cycle, it said that "a new bull cycle is beginning". "We now feel even more confident in a new bull cycle for Asia/EM equities. We raise our base case MSCI EM target a further 10 per cent to 1,100 (12 per upside)... We also upgrade China to overweight, joining our broader North Asia preference," it noted in the report. 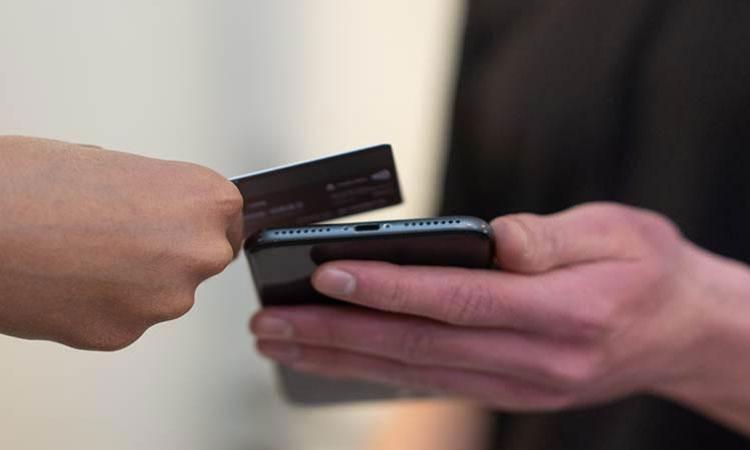 Digital payments in India touch Rs 38.3 lakh cr at over 23 bn transactions
IANS - Monday , 05 December 2022 | 04 : 19 PM
At the top, the UPI clocked over 19.65 billion transactions in volume and Rs 32.5 lakh crore in terms of value. The UPI transactions volume and value almost doubled since last year as it recorded about an 88 per cent increase in volume and over 71 per cent increase in value in Q3 as compared to the same quarter last year, according to Worldline India's 'Digital Payments Report' for the third quarter. 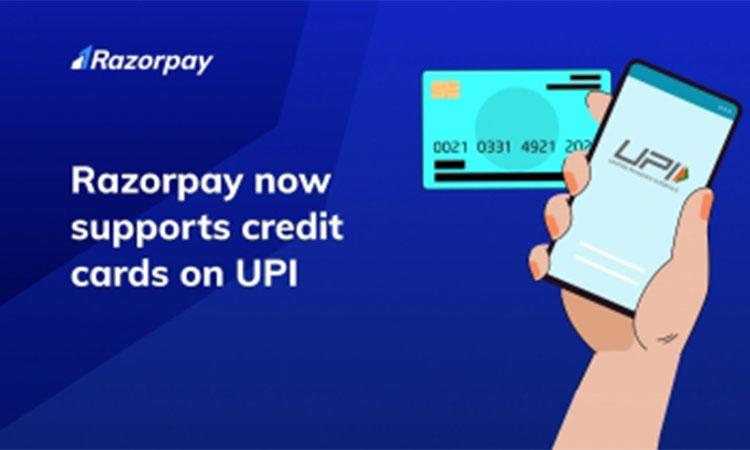 Razorpay allows merchants to accept credit card payments via UPI
IANS - Monday , 05 December 2022 | 04 : 18 PM
With RuPay credit cards being enabled on UPI, Razorpay merchants can begin accepting credit card payments on UPI, with minimal changes to their existing setup. The company said that move is made possible in partnership with Axis bank, which shares Razorpay's focus on catering to the ever-evolving needs of merchants and delivering greater convenience
Advertisement 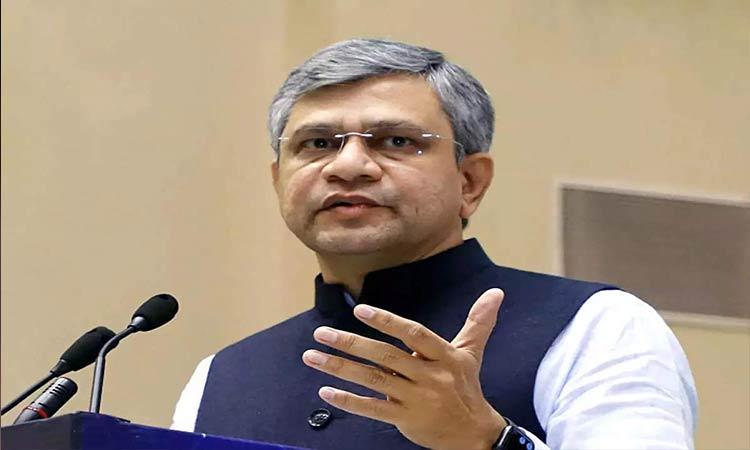 New PDP Bill to bolster India's narrative as a trusted global partner: Nasscom
IANS - Monday , 05 December 2022 | 03 : 03 PM
In the meeting, attended by Alkesh Kumar Sharma, Secretary MeitY, along with startups and small and medium enterprises (SMEs), provided their initial feedback and suggestions on the bill to the IT Minister last week. Vaishnaw said that as the PDP Bill gets finalised, on cross-border data flows, the government will ensure that the approach focusses on strengthening data protection without disrupting data flows. 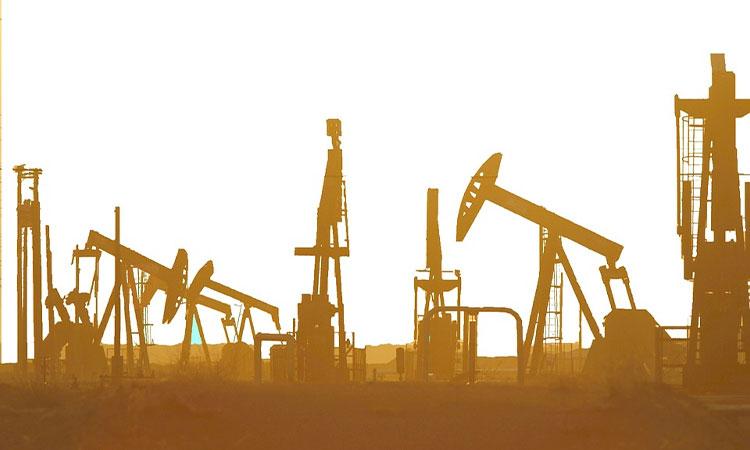 Oil prices rise as cap set Russian crude
IANS - Monday , 05 December 2022 | 02 : 26 PM
Brent crude added around 1 per cent to above $86 in Asia trading. The move - which could come into force on Monday - raises Western pressure on Russia over the invasion of Ukraine. It comes after oil producers' group Opec+ agreed to stick to its policy to reduce production, amid slower global growth and higher interest rates, BBC reported. 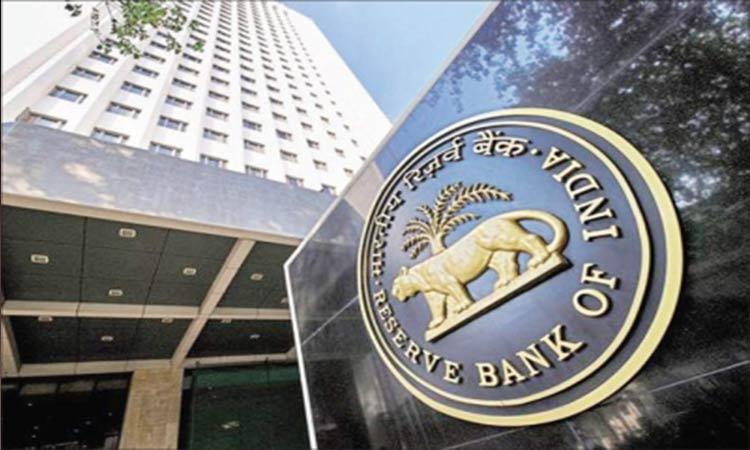 Will RBI get more teeth to regulate PSU banks?
IANS - Monday , 05 December 2022 | 02 : 20 PM
A throwback to this anomaly is when former RBI Governor Urjit Patel in a speech titled 'Banking Regulatory Powers Should Be Ownership Neutral' in March 2018 threw into stark relief that though the RBI is the banking regulator, the powers to regulate PSBs are held by the government.

Microsoft India hikes prices of products, services by up to 11%
IANS - Monday , 05 December 2022 | 12 : 53 PM
The company said the "Indian rupee pricelist changes to harmonise its prices for commercial on-premises software and online services between India and the Asian region, effective February 1, 2023". "Starting February 1, 2023, Indian rupee prices for commercial on-premises software will increase by 4.5 per cent, online services will increase by 9 per cent, and Windows GGWA will increase by 11 per cent to realign close to prevailing USD pricing levels in the Asian region," said Microsoft in an official announcement.
Advertisement

Takeaways from RBI's MPC meeting can be more than repo rate hike
IANS - Monday , 05 December 2022 | 11 : 14 AM
Economic experts expect the MPC to hike the repo rate by 25-35 basis points (bps) with industry lobby body ASSOCHAM also urging the central bank to do the same. Further it will also be interesting to see whether there will be unanimity amongst the members of the MPC on the decisions taken at the ensuing meeting.