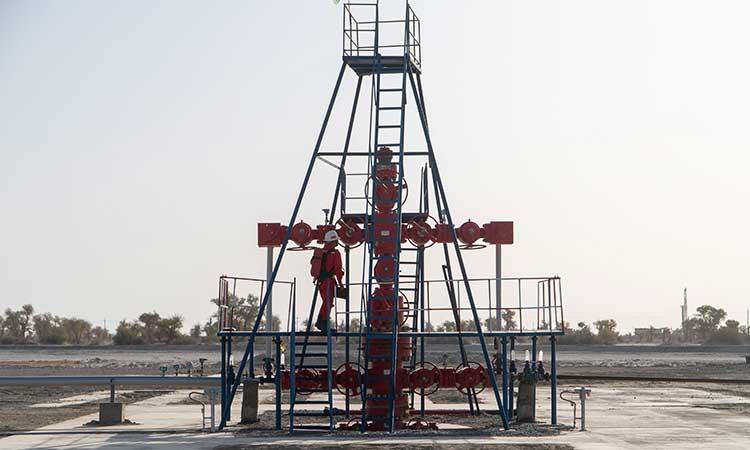 Relations with India solid, ready to meet crude demand: OPEC Secy General
IANS - Monday , 06 February 2023 | 11 : 24 PM
Talking to media persons on the sidelines of the India Energy Week, Ghais, asked whether OPEC feared loss of market share as India is buying a bulk of its crude from Russia, said that OPEC shares a diverse relationship with India which dates back to a long time. "Relationship between India and OPEC is solid and it forges ahead into other dimensions like investments," he said. 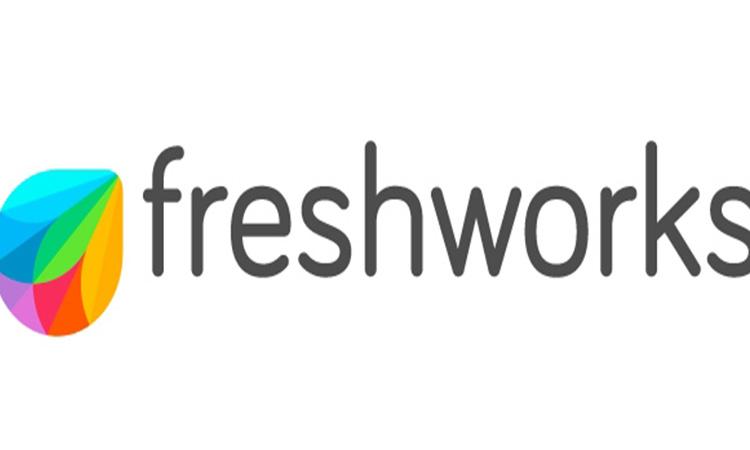 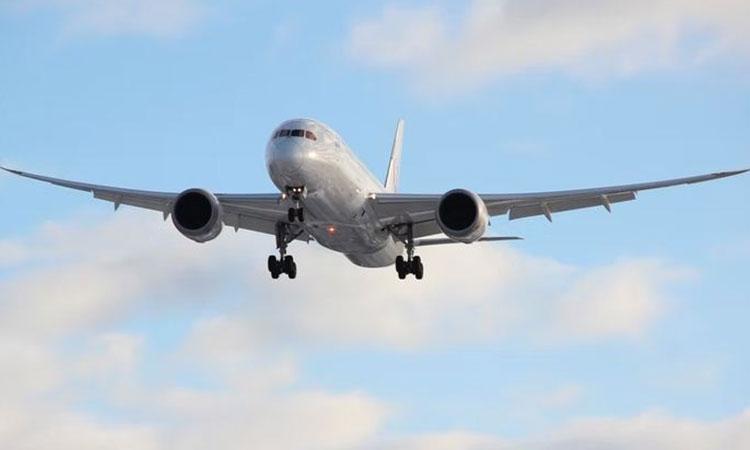 63 passengers placed in 'No Fly List' since 2022
IANS - Monday , 06 February 2023 | 11 : 01 PM
Minister of State for Civil Aviation, V.K. Singh in a written reply in the Rajya Sabha on Monday said: "In last one year, a total of 63 passengers have been placed in the "No Fly List" for such period, as recommended by the airline's Internal Committee, constituted in accordance with Civil Aviation Requirements (CAR), Section 3 -- Air Transport, Series M, and Part VI titled "Handling of unruly/disruptive passengers." 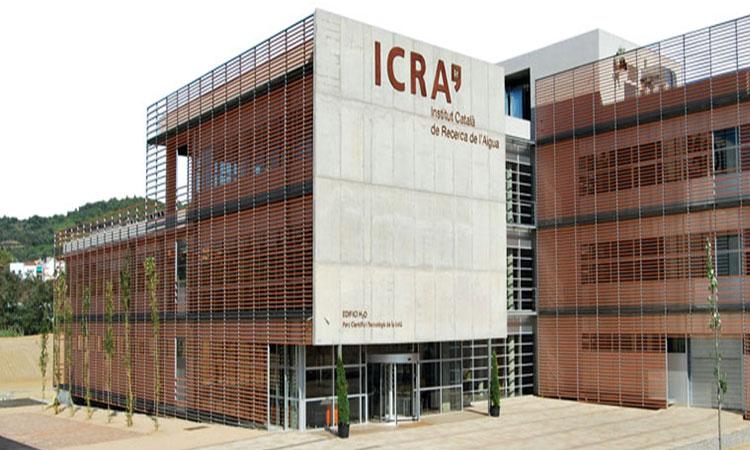 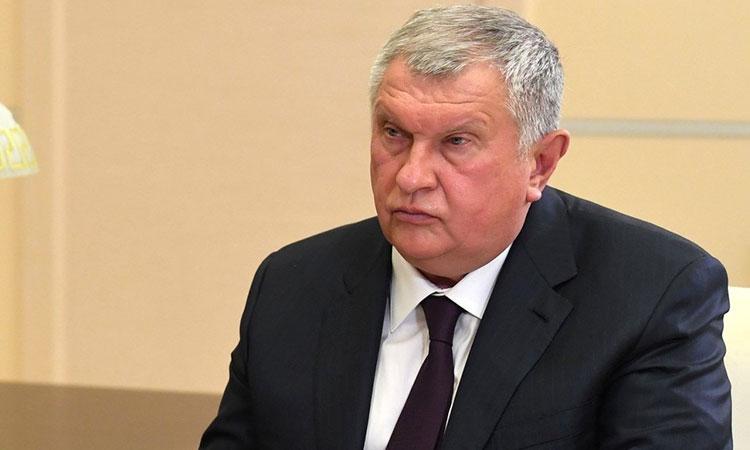 Russian crude's price to be determined by non-European nations: Rosneft CEO
IANS - Monday , 06 February 2023 | 10 : 44 PM
Referring to India as a strongly emerging economy, whose growth is expected to be 7 per cent, Sechin, who was addressing the gathering in Russian, said that India is set to be a global leader and is among the major buyers of its crude among Asian nations, owing to EU sanctions on its crude and petroleum products. 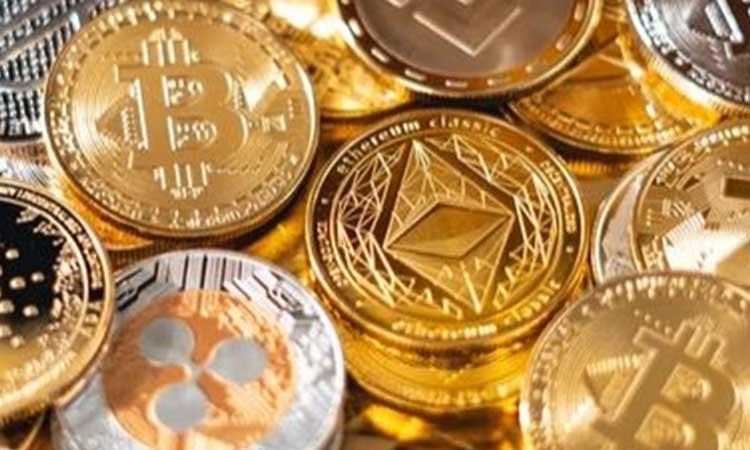 Rs 936 cr related to crypto currency attached or seized by ED: Government
IANS - Monday , 06 February 2023 | 10 : 37 PM
Besides, five persons have been arrested and six prosecution complaints (PCs) including one supplementary PC have been filed before the Special Court, PMLA in these cases, he stsated. Chaudhary in a written reply to a question in Lok Sabha on Monday said that crypto assets are by definition borderless and require international collaboration to prevent regulatory arbitrage. 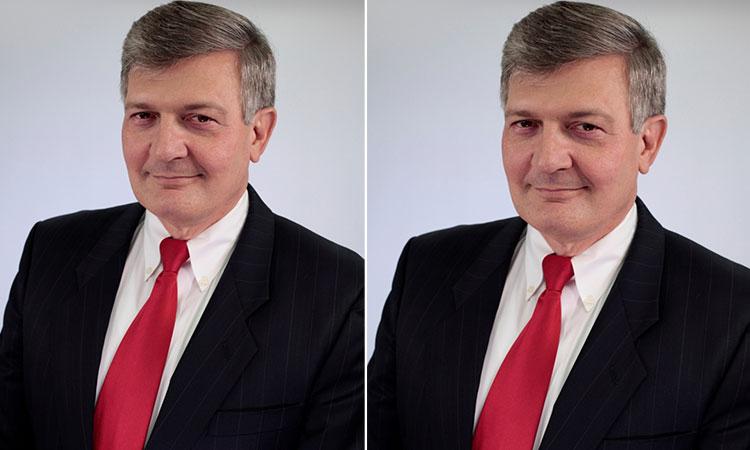 Vedanta appoints chip industry veteran David Reed as CEO of new biz
IANS - Monday , 06 February 2023 | 07 : 06 PM
David Reed will be responsible for setting up a state-of-the-art semiconductor fab unit and semiconductor assembling and testing unit, the company said in a statement. Reed was formerly with NXP Semiconductors, where he was Executive Vice President and General Manager of global operations.
Advertisement
Don't Miss
View All