Hong Kong stocks hit their lowest level in more than a decade on Thursday and other Asian markets also fell after the US Federal Reserve raised rates by 75 basis points and forecast even more hikes ahead, fuelling concerns about a recession, media reports said.

The Hang Seng Index fell as much as 2.6 per cent, breaking below 18,000 points, before recovering slightly, CNN reported.

The falls came after the Federal Reserve on Wednesday approved a third consecutive 75-basis-point hike in an aggressive move to tackle white-hot inflation that has been plaguing the US economy.

Also Read | Vande Bharat Express: Major changes to be made on entire network

The supersized hike, which was unfathomable by markets just months ago, takes the US central bank's benchmark lending rate to a new target range of 3-3.25 per cent. That's the highest it has been since the global financial crisis in 2008, CNN reported.

"If you were to compare this rate hike cycle to previous rate hike cycles going back to 1983, the Fed has never raised rates this much in this short a time period," said David Chao, global market strategist, Asia Pacific (ex-Japan) at Invesco.

"It is becoming increasingly difficult for the US to avoid recession given the Fed's 'forceful and rapid' rate hikes," he added, CNN reported.

Investor sentiment in the region was hurt by a number of other factors, including rising US-China tensions over Taiwan. US Navy and Canadian warships transited the Taiwan Strait on Tuesday, just two days after President Joe Biden said US military personnel would defend Taiwan if the Chinese military were to launch an invasion of the democratic self-ruled island.

"The geopolitical backdrop, the China slowdown story, the potential for energy rationing in Europe, the strong dollar, and fragile-looking domestic (US) equity and housing markets point to clear recession risks," said ING analysts in a note on Thursday, CNN reported.

"A more aggressive Federal Reserve rate hike profile and tighter monetary conditions will only intensify the threat," they added. 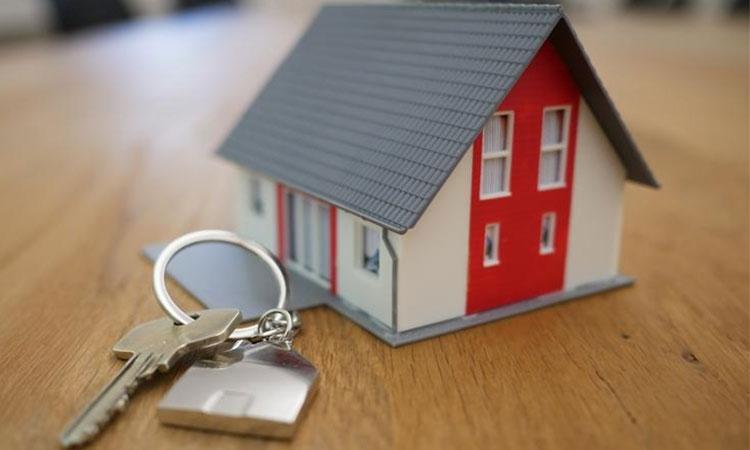 Rise in home loan interest beyond 9.5 % likely to have high impact on housing sales: Survey 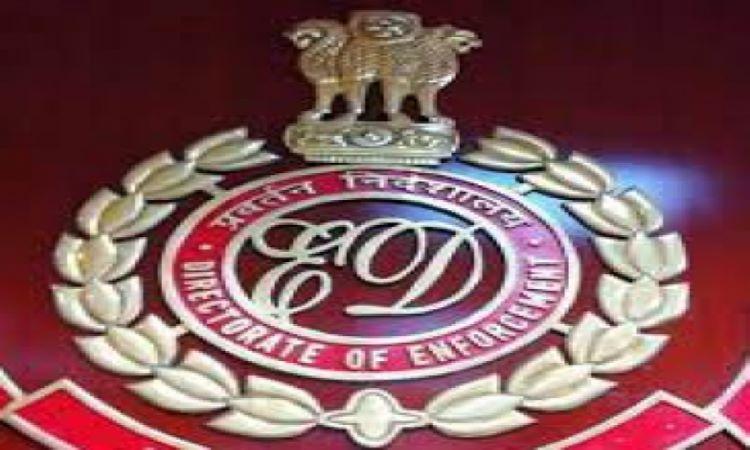 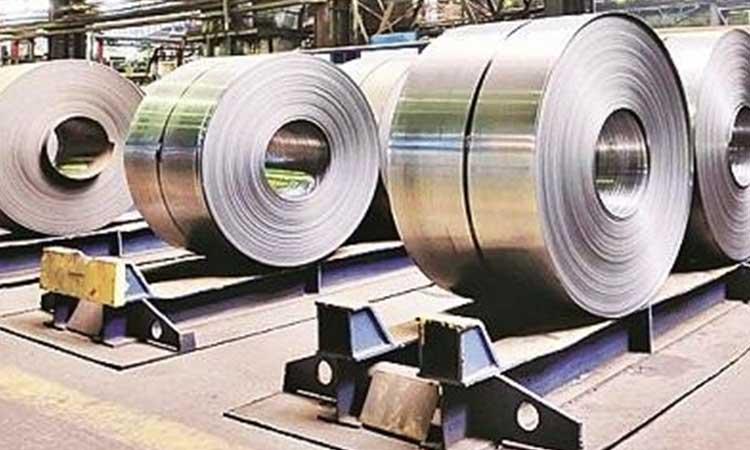