Justice Sudhir Kumar Jain granted the 'statutory bail' as the probe had not not completed within a specified period of time and the accused were under judicial custody.

Ramkrishna had approached the high court against the order of a special CBI court that denied her bail in May.

On February 24, the CBI arrested Subramanian, the former Group Operating Officer of NSE. He was later sent to CBI's custody till March 6.

The CBI probing the NSE fraud has been making efforts to find fresh clues to reach the mysterious Himalayan Yogi, with whom the classified information was shared by Ramakrishna.

It was learnt in the forensic report of Ernst & Young (E&Y) that Subramanian could be the mysterious Yogi.

The SEBI had, on February 11, denied it.

The CBI is trying to corroborate the evidence it collected with the questioning of Subramanian.

It has been probing the matter since May 2018 but has failed to find any concrete evidence to identify the mysterious Himalayan Yogi.

Recently, the SEBI had imposed a fine of Rs 3 crore on Ramakrishna, following the market regulator finding that she allegedly shared vital inputs about the NSE with the Yogi.

On April 1, 2013, Ramakrishna became the CEO and MD of NSE. She brought Subramanian to NSE as her advisor.

Subramanian was made the Chief Strategic Advisor of NSE. He served at this post between 2013 and 2015 before being made Group Operations Officer and Advisor to the MD between 2015 and 2016, despite having no exposure to the capital market.

Previously working as a mid-level manager in Balmer and Lawrie, he had seen his salary increased from Rs 15 lakh to Rs 1.68 crore annually, and then to Rs 4.21 crore.

Subramanian quit the NSE in October 2016 and Ramakrishna in December 2016.

The CBI swung into action in the case in 2018 and has been probing the matter since then. 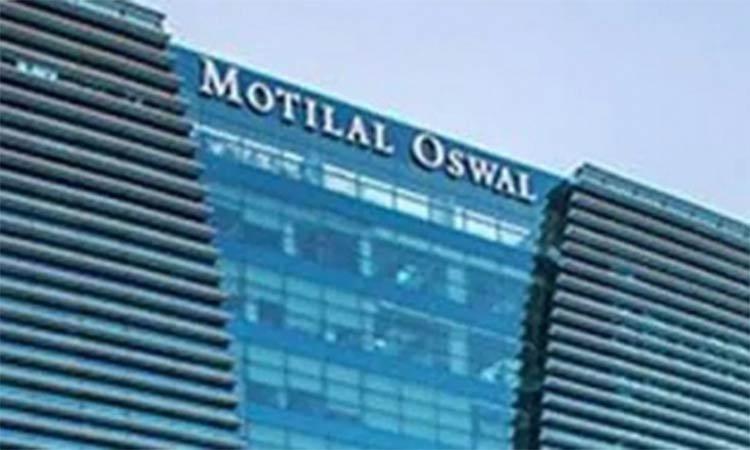 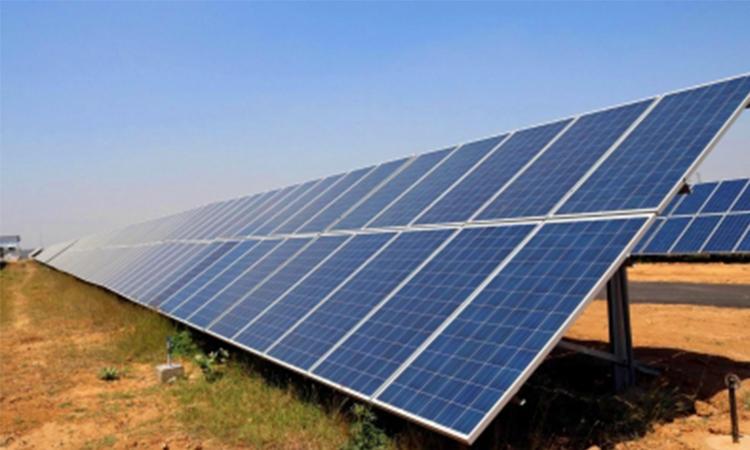 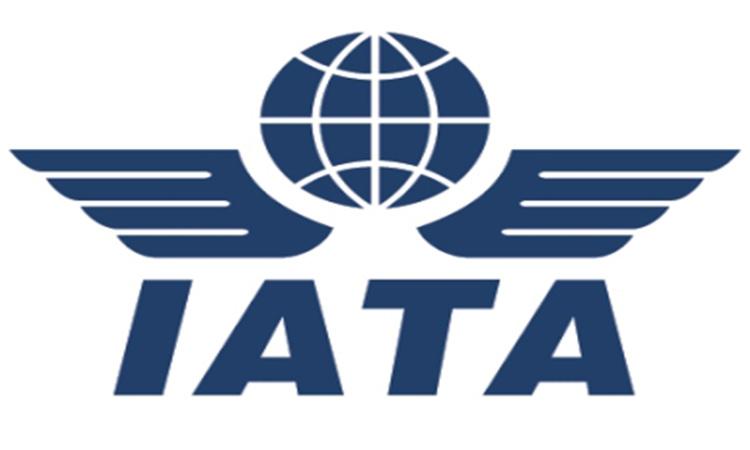