The Reserve Bank of India's (RBI) Monetary Policy Committee (MPC) on Wednesday in a 5:1 decision increased the repo rate by 35 basis points (bps) to 6.25 per cent to contain inflation.

The repo rate, also called the policy rate, is the interest at which RBI lends money to the commercial banks.

The RBI Governor Shaktikanta Das, heading the MPC, announced the rate hike and added that the battle against inflation was not over.

With this the MPC has increased the repo rate by 225 points this fiscal.

Das said the Indian economy was resilient and the inflation was moderate.

While the battle against inflation will continue, Das also said the aspect of economic growth will also be kept in mind.

The GDP growth of 6.8 per cent was resilient when the world was experiencing an acute slowdown.

The upward revision in the interest rate was in line with expectations of the economic experts and industry officials.

Reacting to rate hike K. Joseph Thomas, Head Research, Emkay Wealth told IANS: "The 35 bps hike in repo rate takes the base rate to 6.2 5 per cent. This will push the short term rates higher. In line with expectations but the overall stance looks relatively moderate compared to earlier policy pronouncements given the inflation outlook better."

Persistence of inflation due to higher oil prices still remains a risk. Also, the weak Rupee may transmit some inflation into the domestic economy, he said.

"No real surprise with 35 bps indicating that the fight against inflation is not yet over but there is hope of downward trajectory. Therefore not 25 or 50 bps. Growth projections lower at 6.8 per cent and while magnitude is marginal indicates still resilience on balance," Madan Sabnavis, Chief Economist, Bank of Baroda told IAN S.

"These are relevant observations given that the World Bank has scaled up projections just yesterday. Stance continues to be withdrawn which is relevant here as we are still in surplus though lower than three months back," he added.

"There is assurance that RBI will provide liquidity when required as it tracks standing deposit facility (SDF) and variable rate reverse repo (VRRR) balances. On the whole, it is good for markets - Sensex up with announcement. GSec yields up marginally mirroring the rate hike," Sabnavis remarked. 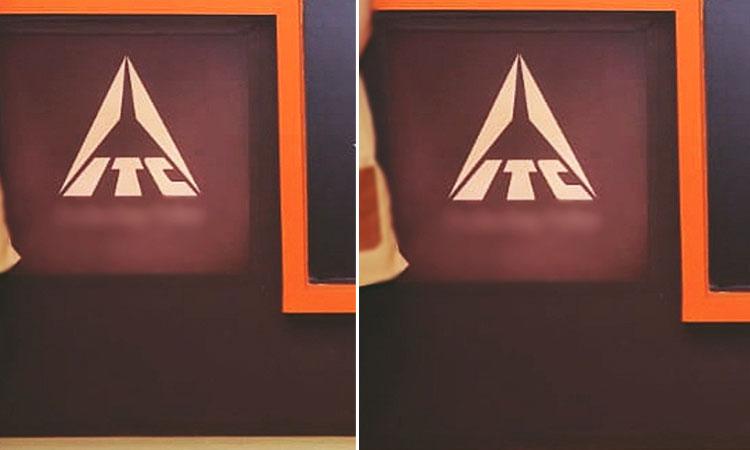 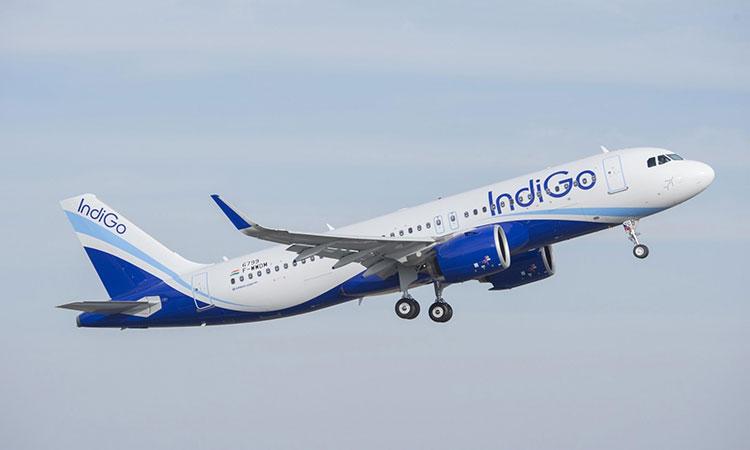 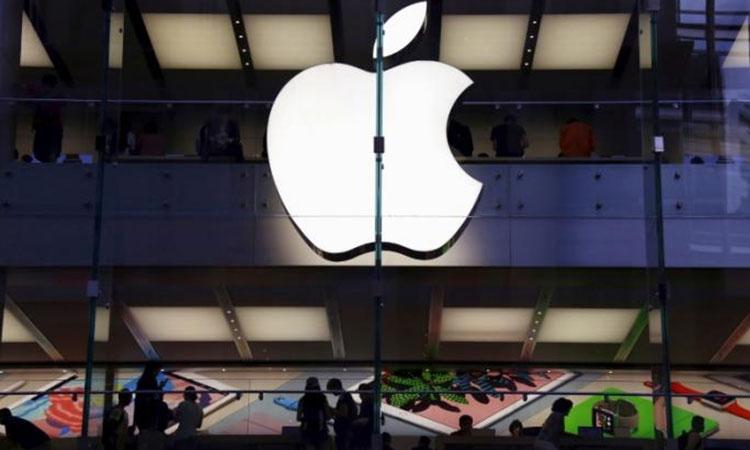