Businessman Vijay Nair sent to 5 days' CBI custody
IANS - Wednesday , 28 September 2022 | 07 : 23 PM
He was arrested on Tuesday night by the CBI. Vijay Nair was the first person to be arrested in the excise scam. The Central Bureau of Investigation (CBI) told the court that his custodial interrogation was necessary. Senior lawyer Rebecca John, who was appearing for Nair, opposed the CBI move saying her client has joined the investigation and was cooperating. 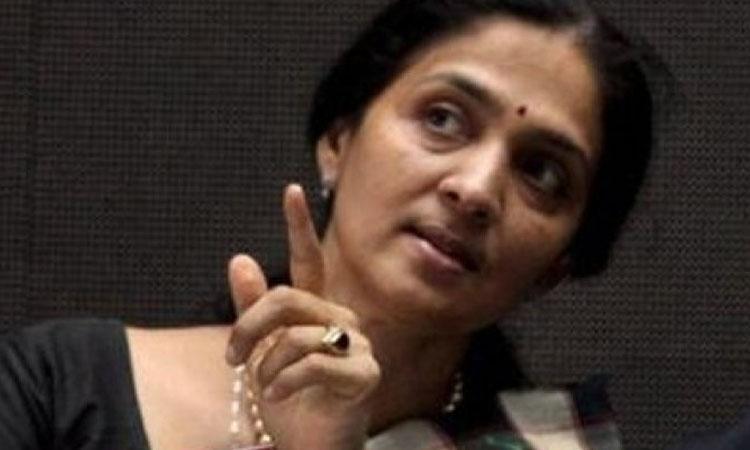 Delhi HC grants bail to Chitra Ramkrishna, Anand Subramanian in NSE case
IANS - Wednesday , 28 September 2022 | 04 : 51 PM
Justice Sudhir Kumar Jain granted the 'statutory bail' as the probe had not not completed within a specified period of time and the accused were under judicial custody. Chitra Ramkrishna had approached the high court against the order of a special CBI court that denied her bail in May.

Oracle paying $23 mn fine for bribing officials in India, Turkey, UAE: US SEC
IANS - Wednesday , 28 September 2022 | 02 : 30 PM
The US SEC said in a statement that Oracle Corporation violated provisions of the FCPA "when subsidiaries in Turkey, the UAE and India created and used slush funds to bribe foreign officials in return for business between 2016 and 2019". The SEC previously sanctioned Oracle in connection with the creation of slush funds.
Advertisement

This is why Byju Raveendran's last 6 months were toughest ever, reveals wife
IANS - Wednesday , 28 September 2022 | 10 : 01 AM
In a LinkedIn post, she said that Raveendran was travelling around the world twice, sometimes thrice, a week to be by his father's side as much as he could. "These two teachers fought this tough battle the same way they had fought all the other challenges - together, with positivity and perseverance. Byju is relaxed today because a critical surgery last week went well," Gokulnath posted.

Torrent Pharmaceuticals Ltd to acquire Curatio Health Care (I) Private Ltd for Rs 2000 crore
IANS - Wednesday , 28 September 2022 | 09 : 37 AM
In a regulatory filing, Torrent Pharmaceuticals said that the Rs 224 crore Curatio has a strong presence in the cosmetic dermatology segment with a portfolio of over 50 brands, marketed in India. The purchase consideration will be a mix of Rs 115 crore cash and cash equivalents in the acquired business indicating an Enterprise Value of Rs 1,885 crore.
Advertisement