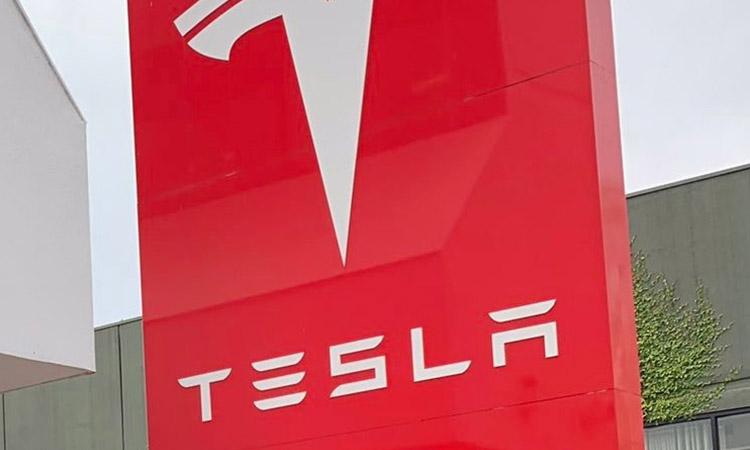 Tesla may release $25,000 electric car without a steering wheel in 2023
IANS - Saturday , 04 September 2021 | 10 : 57 AM
The CEO hinted that it might not even be equipped with a steering wheel, reports electrek.co. Musk earlier noted that this new price point is achieved through Tesla's new battery cell and battery manufacturing effort, which could reduce battery costs by over 50 per cent. 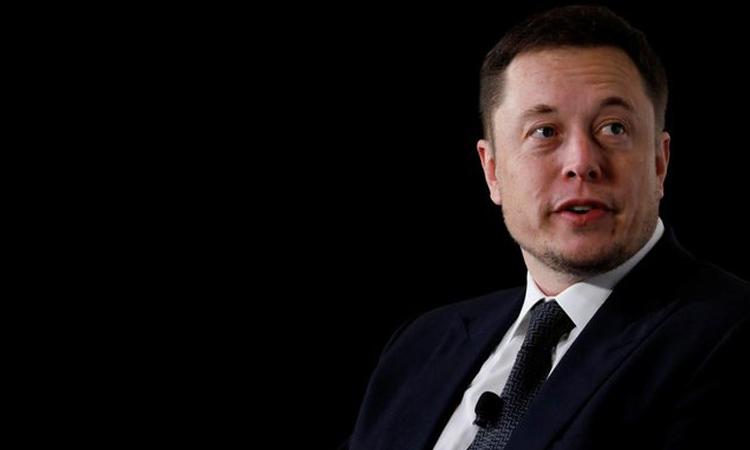 Tesla delays Cybertruck to late 2022: Musk
IANS - Friday , 03 September 2021 | 07 : 44 PM
According to Electrek, there are a lot of eyes on the Cybertruck delivery timeline. Not only because of the popularity of the electric pickup, but also amid the current race to bring electric pickup trucks to the US in volume. On the order page, Tesla updated the footnotes to confirm that the configurator will be available when "production nears in 2022", the report said. 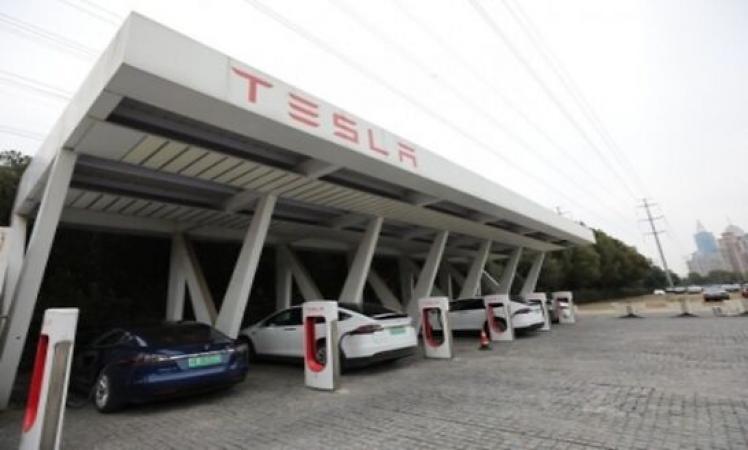 Four Tesla models approved for Indian roads
IANS - Friday , 03 September 2021 | 11 : 45 AM
"Tesla has completed homologation and received approval for four of its vehicle variants in India," a Tesla Club India tweeted recently. "While we don't have any confirmation on names yet, these are probably Model 3 and Y variants," it added. Homologation is the process of certifying vehicles or a particular component in a vehicle that it has satisfied the requirements set by various statutory regulatory bodies. 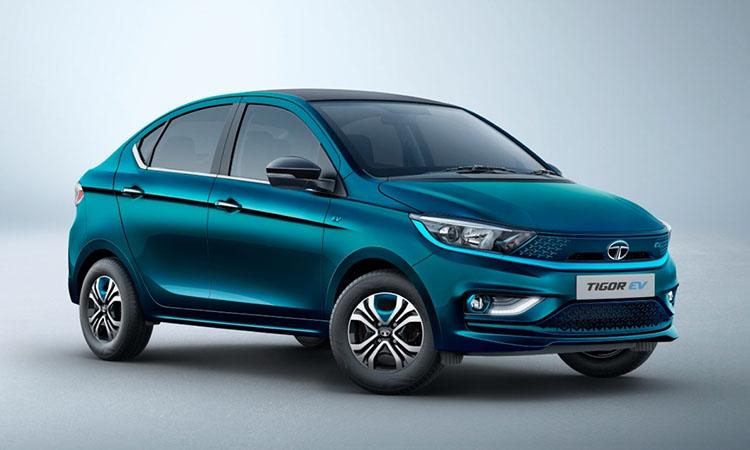 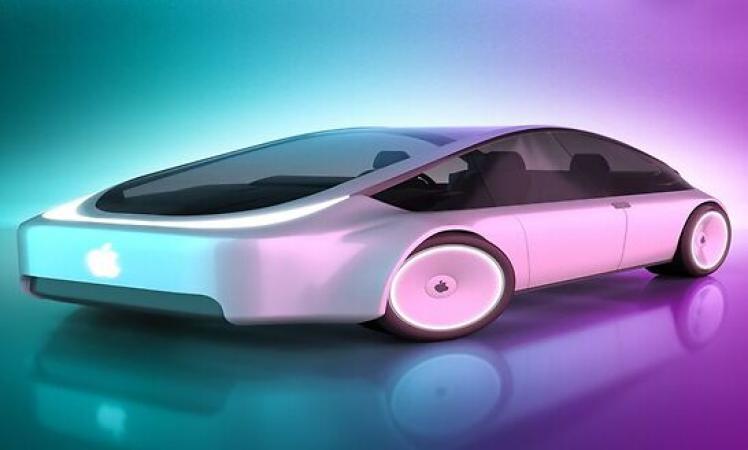 Apple Car may come with exterior screens to signal other drivers
IANS - Wednesday , 01 September 2021 | 12 : 44 PM
In a patent granted by the US Patent and Trademark Office on Tuesday titled "Exterior Lighting and Warning System. Apple's system would involve the creation of displays that are placed around the vehicle and this long display is expected to show a variety of information to other road users, reports AppleInsider. The display would show braking information, the speed of the car and other messages in the form of graphics as well as video. 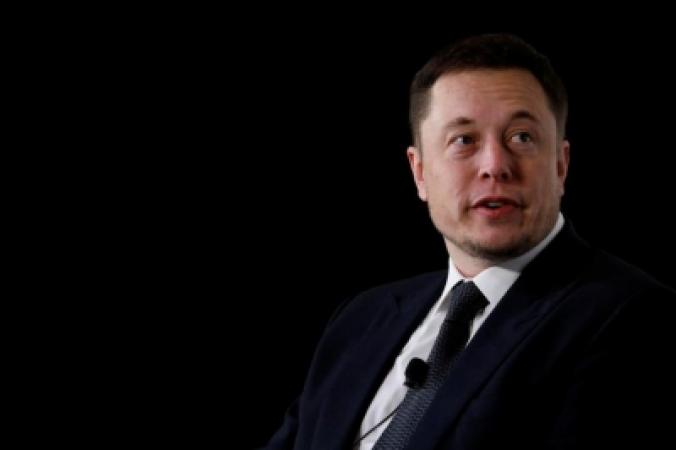 Tesla's Full Self-Driving system 'not great,' admits Musk
IANS - Wednesday , 25 August 2021 | 12 : 48 PM
In a tweet, Musk said: "FSD Beta 9.2 is actually not great imo, but Autopilot/AI team is rallying to improve as fast as possible. We're trying to have a single tech stack for both highway & city streets, but it requires massive NN (neural network) retraining." He then posted: "Just drove FSD Beta 9.3 from Pasadena to LAX. Much improved!" 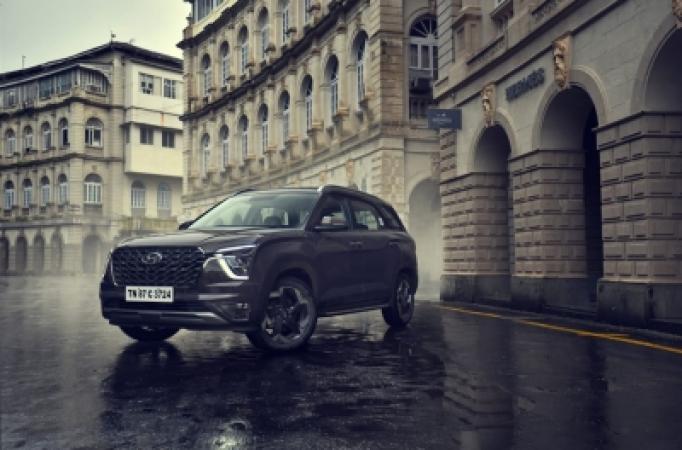 Hyundai slips to 6th place in global EV market in 2021 1st half
IANS - Monday , 23 August 2021 | 11 : 28 AM
Hyundai Motor was in sixth place in terms of global EVs sales in the January-June period, one notch down from the fifth position a year ago, according to the data by industry tracker SNE Research. The automaker's global EV sales jumped 75.6 percent on-year to 51,300 units in the first six months of the year, but its market share fell to 2.9 percent from 4.5 percent over the period, data showed. 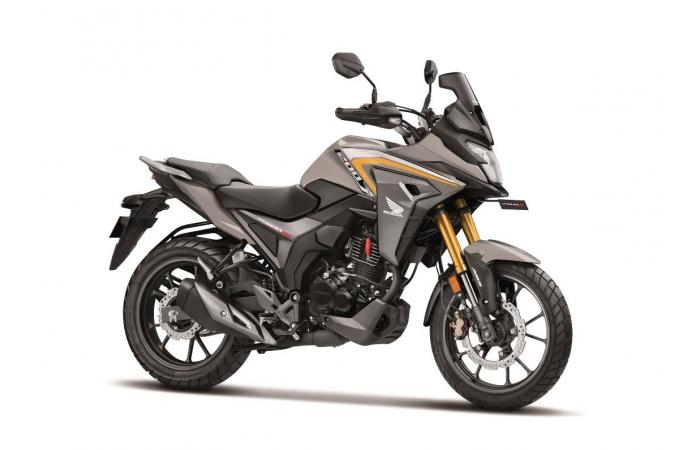 HMSI launches CB200X bike priced at Rs 1.44 lakh
IANS - Friday , 20 August 2021 | 09 : 44 AM
"Marking a steady evolution in the 180-200cc segment, CB200X is a classic urban explorer at heart developed for next-gen millennials. Its design is inspired by Honda's higher displacement adventure bikes. The overall design provides the riders an upright and relaxed posture for city commute as well as for their weekend ride," said Yadvinder Singh Guleria, Director, Sales and Marketing, HMSI.
Advertisement 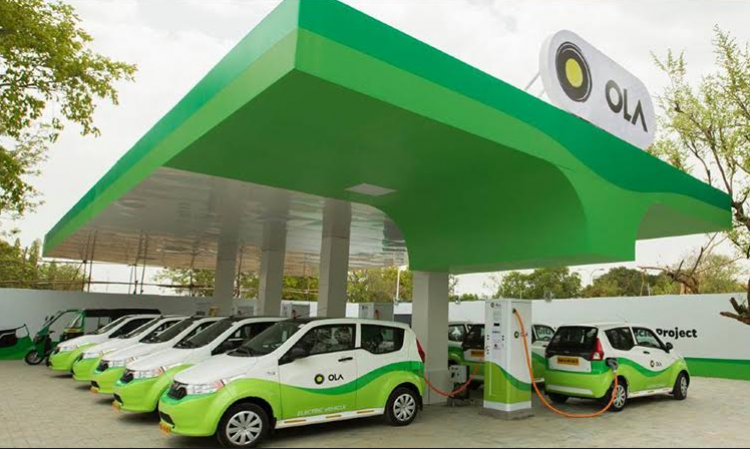 After electric scooter, Ola planning to launch electric car in 2023
Newsmen News Desk - Thursday , 19 August 2021 | 03 : 52 PM
Agarwal’s announcement came two days after the launch of the Ola Electric scooter on the eve of 75th Independence Day. The CEO of Ola Electric said that the manufacturers need to make investments to leverage the ecosystem and turn India into an Electric Vehicle hub in the future. 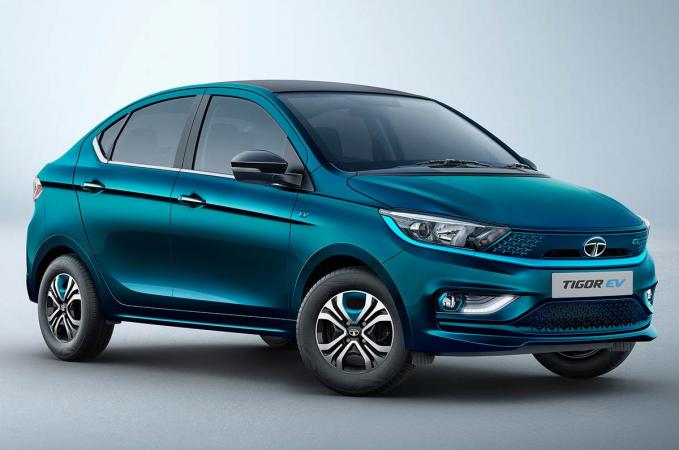 Tata Motors unveils Tigor EV, its 2nd offering in personal segment
IANS - Thursday , 19 August 2021 | 09 : 20 AM
At present, the company offers Nexon EV, which commands a nearly 70 per cent share in the the Indian EV market. The company cited that Tigor EV is powered by its well-proven state-of-the-art high voltage electric architecture -- Ziptron. It has commenced bookings for the new Tigor EV at select dealerships at Rs 21,000.
Advertisement
Don't Miss
View All