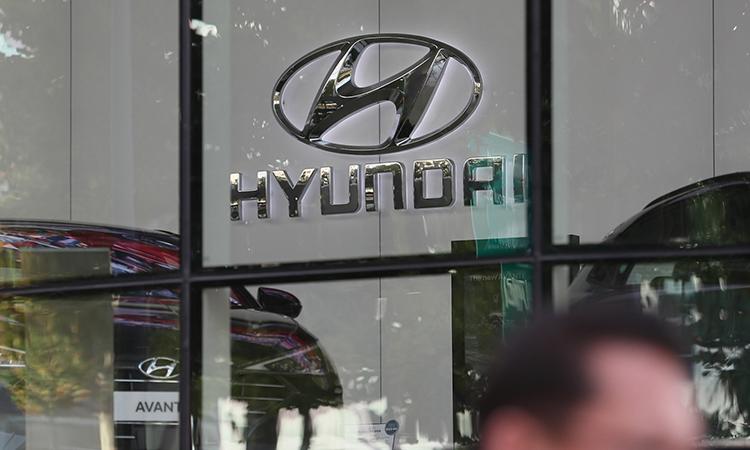 Hyundai Motor India aims to launch six EVs by 2028
IANS - Wednesday , 08 December 2021 | 09 : 43 PM
The company will line up six battery-run electric vehicles during the period, it said on Wednesday. "Catering to the diversity of the Indian market, Hyundai's line-up of six 'Battery Electric Vehicles' will cater to multiple segments including mass market and mass premium segments in India," the automaker said. Besides, the company plans to invest approximately Rs 4,000 crore for R&D (Research & Development) towards the expansion of six electric vehicles line-up till 2028. 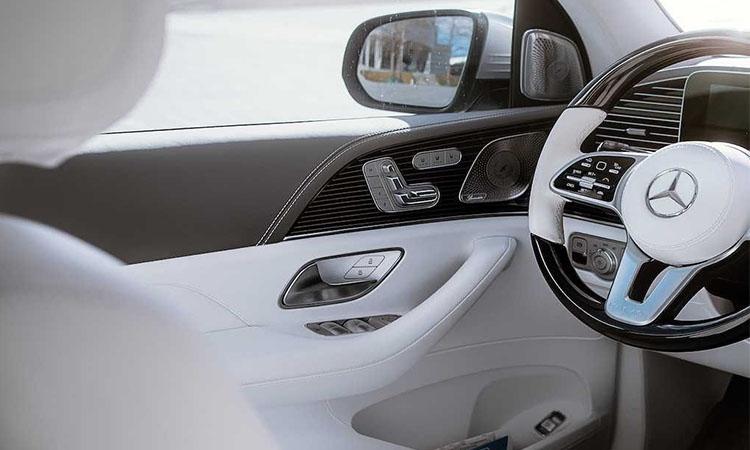 Mercedes-Benz delivers 1,000 cars through direct selling model
IANS - Friday , 03 December 2021 | 01 : 20 PM
The carmaker had announced this business model in June this year, and subsequently, launched it in October, post the successful beta testing. Through the model, the company seeks to directly sell cars to the end users. "With this overwhelming start to 'Retail of the Future', Mercedes-Benz reiterates the culture of competing for the best customer experience and creates a new example in the luxury retail landscape," Mercedes-Benz India Managing Director and CEO Martin Schwenk said. 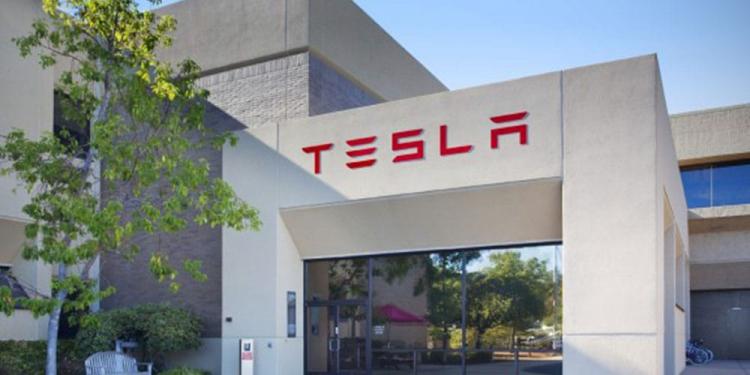 Musk's Tesla enters India in 2021, still remains in test mode
IANS - Thursday , 02 December 2021 | 11 : 35 PM
Tesla in 2021 was busy testing Model 3 at several locations, but concrete steps are yet to be taken to finally roll out the most coveted electric car for its fans in India. Last month, Union Minister for Road Transport and Highways, Nitin Gadkari, informed that Tesla car would cost about Rs 35 lakh in India. "However, this will materialise if Tesla commits to start manufacturing in India," he added. 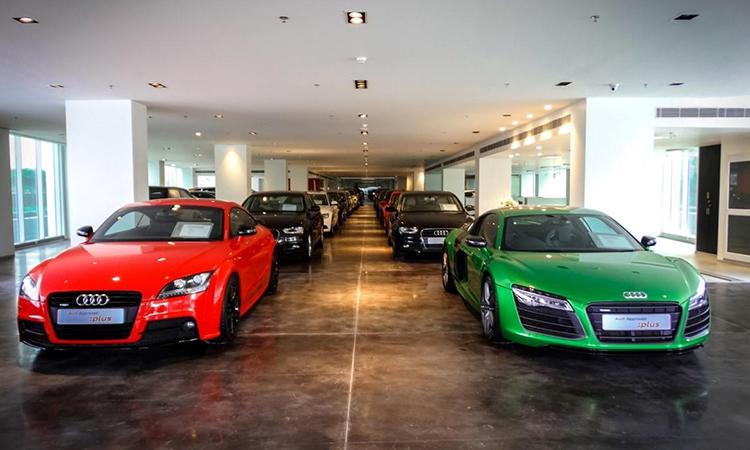 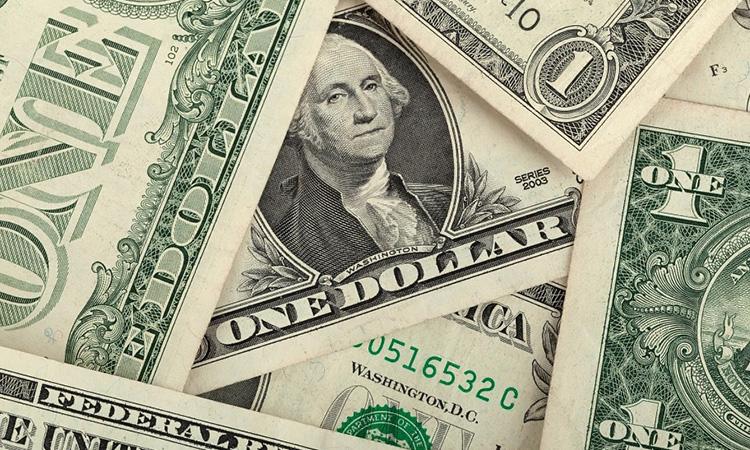 Global automotive sensor market to reach $92 bn by 2026: Report
IANS - Monday , 29 November 2021 | 06 : 38 PM
The majority of revenue from vehicle automation and ADAS sensors will come from CMOS image sensors (cameras used for image recognition), which will remain more cost-effective than LiDAR (light detection and ranging) in many situations in the short term. 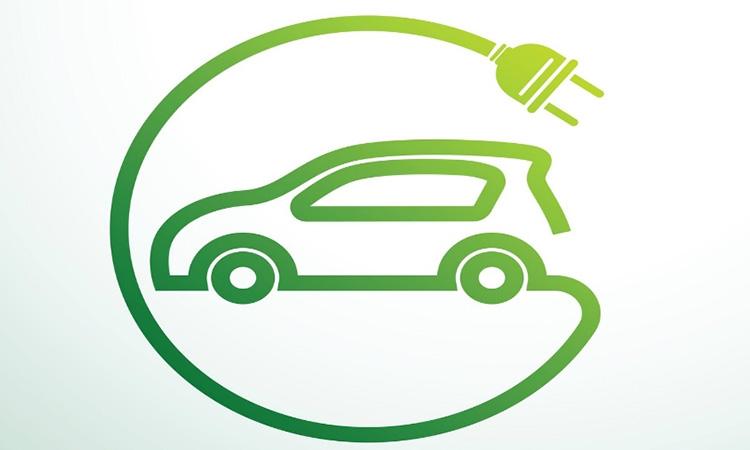 EV startup Lucid now more valuable than Ford
IANS - Wednesday , 17 November 2021 | 11 : 08 PM
The recent surge of the Saudi-backed EV company comes after its CEO Peter Rawlinson said that he believes there is a long runway for the electric vehicle startup's stock and market value to rise beyond legacy automakers and to eventually be valued more like industry leader Tesla. 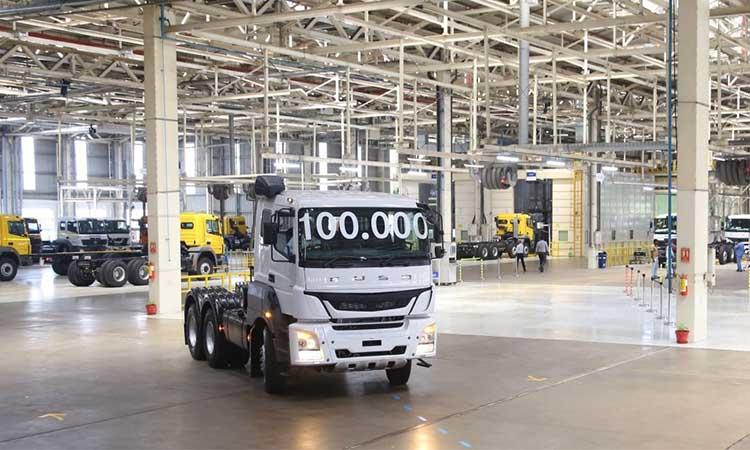 Daimler India targets 100% carbon neutrality by 2025
Newsmen News Desk - Friday , 12 November 2021 | 07 : 03 PM
"Driving sustainability in our production and operations has been a key focus for DICV since our inception. Our efforts so far have already helped us reach 72 per cent CO2 neutrality in our plant, and we plan to push this to 100 per cent by 2025. We will work continuously towards a sustainable future for our stakeholders and society as a whole," Satyakam Arya, CEO and MD said. 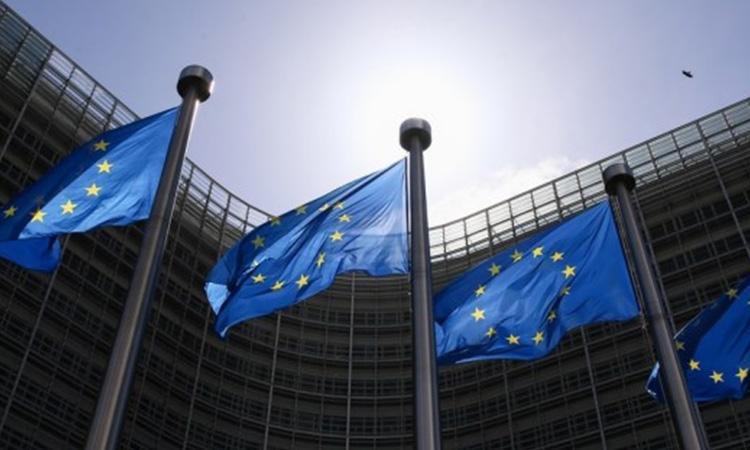 EU recommends Celltrion's, Regeneron-Roche Covid antibody treatment
IANS - Friday , 12 November 2021 | 03 : 19 PM
The Committee for Medicinal Products for Human Use (CHMP), which works under the European Medicines Agency (EMA) has recommended the application of South Korean pharma giant Celltrion's Rekirona in adult patients aged 18 and older, the EMA said in a statement on Friday. While the committee backed Regeneron-Roche's Ronapreve (also known as casirivimab/imdevimab) for treating Covid-19 in adults and adolescents from 12 years of age who do not require supplemental oxygen and who are at increased risk of their disease becoming severe, Yonhap News Agency reported.
Advertisement 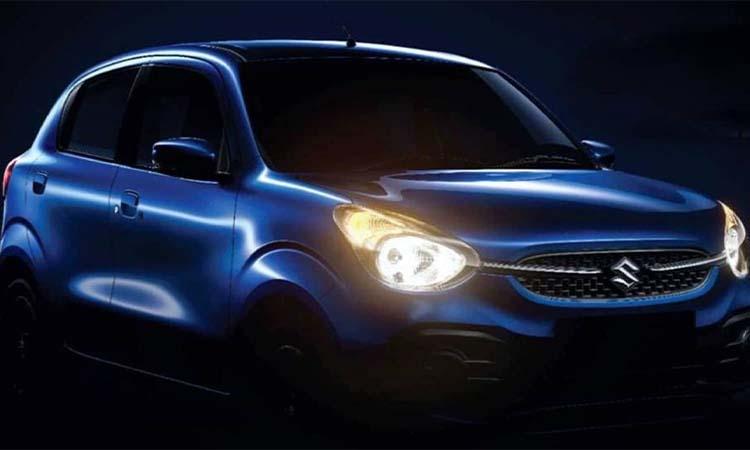 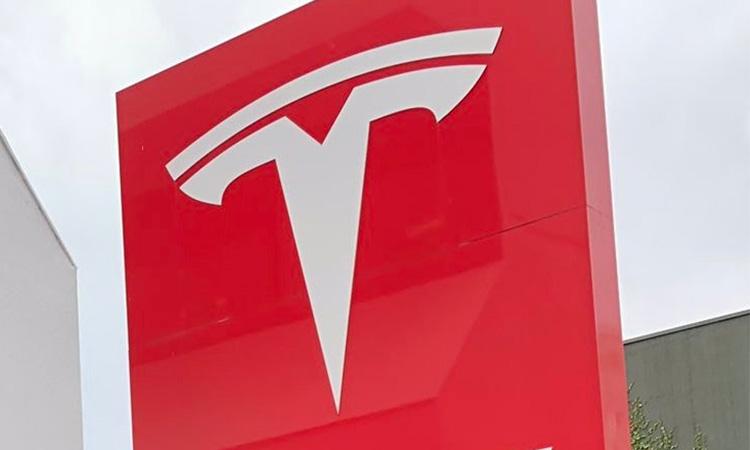 Tesla increases Model 3, Model Y ranges with 2022 model year
Newsmen News Desk - Tuesday , 02 November 2021 | 10 : 12 PM
In an overnight update to its online configurator, Tesla changed the ranges of several of its most popular Model 3 and Model Y trims. Model years are not as big a deal with Tesla as it is with most other automakers since the electric automaker doesn't wait for a new model year to implement changes in its vehicles.
Advertisement
Don't Miss
View All