Mercedes-Benz C-Class 2022: Top 10 features of luxurious German saloon
Newsmen News Desk - Wednesday , 12 January 2022 | 02 : 24 PM
The sixth-generation 2022 MB C-Class is a step-up from the 2021 version as it derives technology from the 2021 S-Class to rival its counterparts such as Audi A4, A6, as well as BMW series 2 and 3. With a range of both interior as well as exterior modifications, 2022 C-Class will be an attraction for luxury sedan lovers. 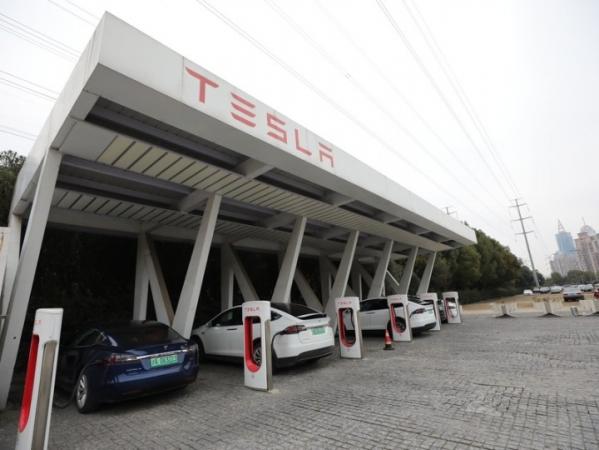 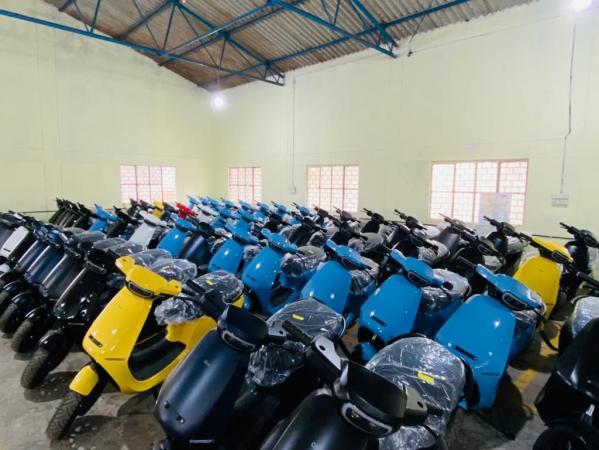 Ola e-scooters run into teething issues, firm says fixed all
IANS - Thursday , 30 December 2021 | 09 : 48 AM
First announced on August 15, Ola Electric on December 15 announced that it has begun deliveries of its e-scooters -- Ola S1 and S1 Pro. The company also organised special events for the first 100 customers in Bengaluru and Chennai for the deliveries of Ola S1 and S1 Pro e-scooters. Now, some of the owners have complained about teething issues, and lack of pre-delivery inspection (PDI), among others, on social media platforms. 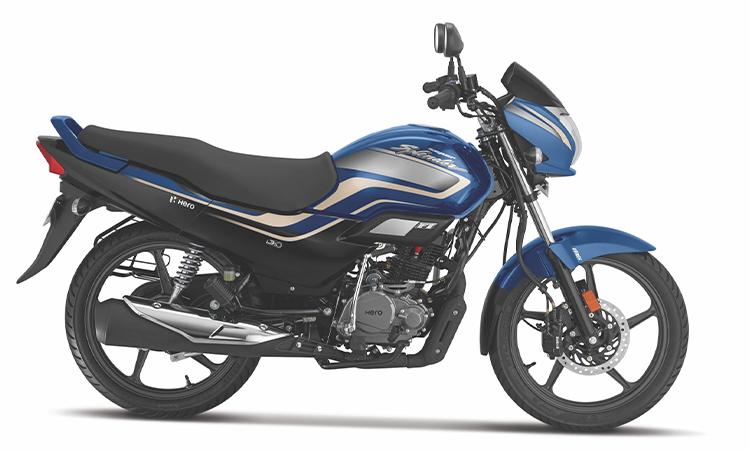 Hero MotoCorp to hike prices from January 4
IANS - Friday , 24 December 2021 | 09 : 43 AM
Two-wheeler major Hero MotoCorp will make an upward revision in the ex-showroom prices of its motorcycles and scooters, with effect from January 4, 2022. The company said that the price revision has been necessitated to partially offset the impact of steadily increasing commodity prices. 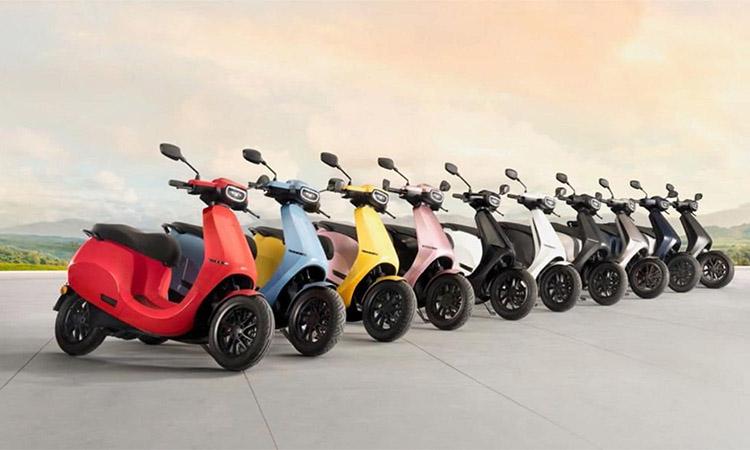 Electric Vehicle companies that will make it count in Year 2022
Newsmen Business Desk - Monday , 20 December 2021 | 04 : 31 PM
The government is also promoting EV, and provides subsidies as well. Charging stations are also being set up. Many government departments in our country have already switched to electric vehicles. With the gradual increasing demand of electric vehicles, many companies now have come up with their new and affordable models. Here we will provide you the list of the companies, destined to shift their gear to meet the demands in the coming year. 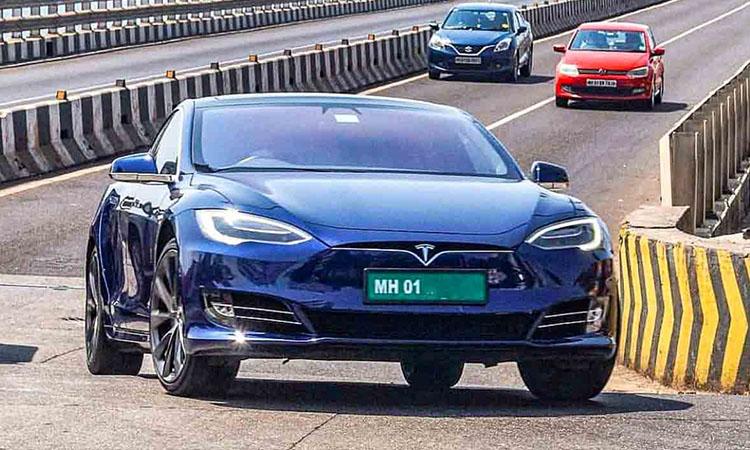 Tesla gets nods for three more car models, 7 EV variants to launch in India
Newsmen Business Desk - Tuesday , 14 December 2021 | 02 : 39 PM
Musk-owned auto giant Tesla has reportedly received approval to launch three more electric vehicles in India, according to media reports. With the recent approvals, the electric vehicle company will be launching as many as 7 vehicles, however, the company has not issued any official statement on the timeline yet.
Advertisement 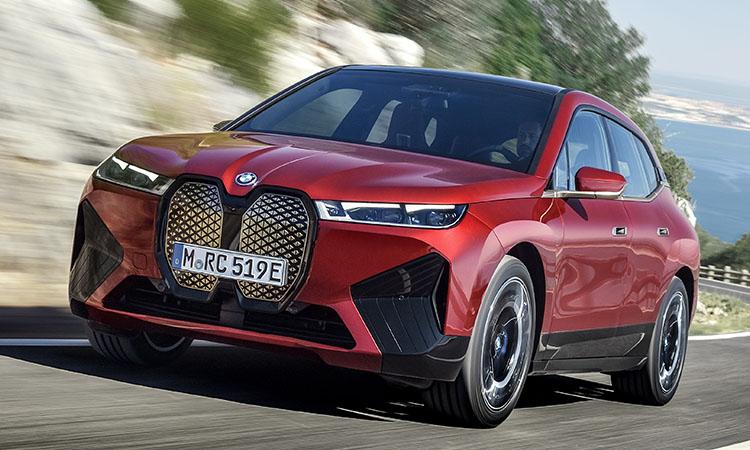 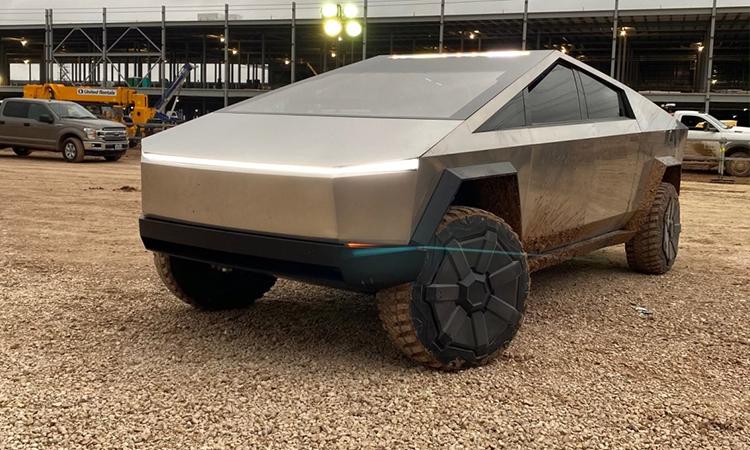 Tesla Cybertruck with updated design spotted on test track
IANS - Saturday , 11 December 2021 | 05 : 29 PM
According to the auto-tech website Electrek, a YouTuber does drone flyovers of Tesla's Fremont factory and spotted the new Cybertruck prototype on the test track behind the plant. They managed to capture 10 minutes of footage of the automaker testing the new electric pickup truck, the report said. The prototype appears to be brand new with some tape holding some of the trims and cables together.
Advertisement
Don't Miss
View All