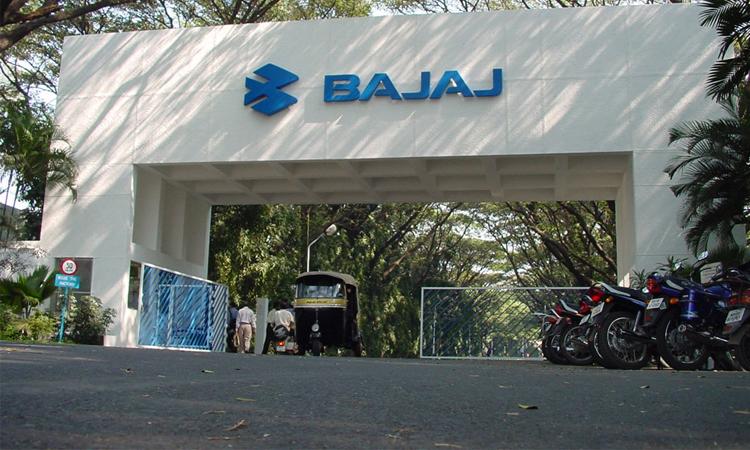 Bajaj Auto signs MoU with Maharashtra government to set up facility in state
IANS - Tuesday , 22 December 2020 | 11 : 50 PM
"The facility is expected to commence production in 2023. This facility will be utilised for manufacturing high end KTM, Husqvarna and Triumph motorcycles as well as for electric vehicles starting with Chetak," the company said in a statement. 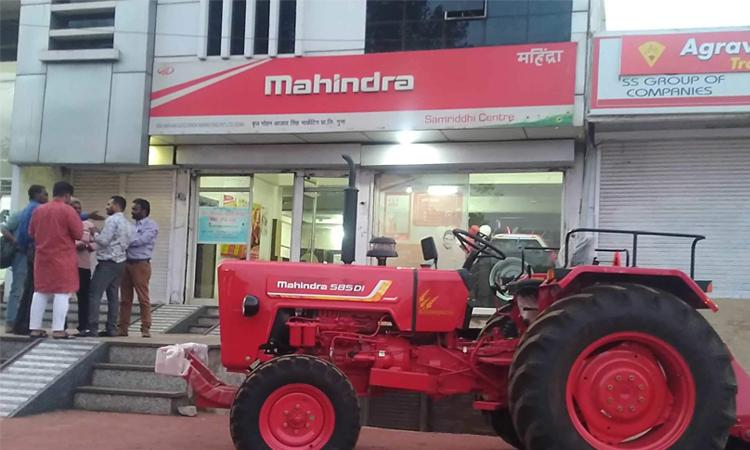 Mahindra & Mahindra to raise prices of tractors from January 1
IANS - Tuesday , 22 December 2020 | 12 : 10 AM
The company, however, has not revealed the details of the price increase and has said in a regulatory filing that it will communicate the same in due course. The announcement comes days after the automobile major said that it will increase the price of its vehicles from January 1, 2021. 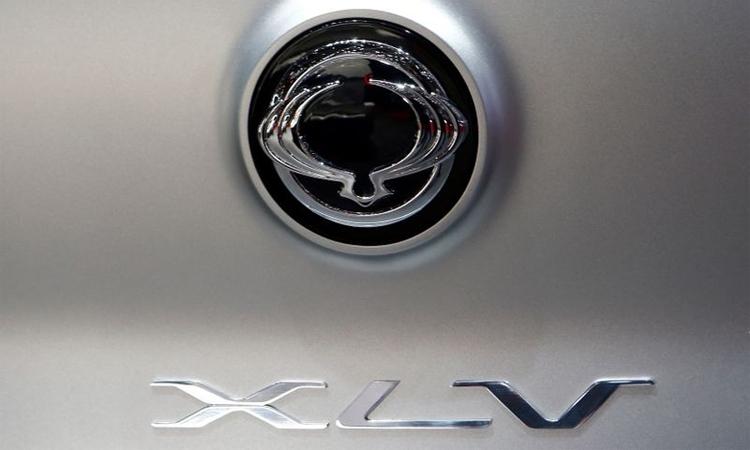 SsangYong Motor Company of Mahindra files for bankruptcy
IANS - Monday , 21 December 2020 | 09 : 11 PM
The Seoul Bankruptcy Court will deliberate and review the application and relevant documents submitted by SYMC to determine whether or not the court will commence the restructuring process of SYMC. SYMC has also applied for disposition of property preservation and an order of comprehensive prohibition. 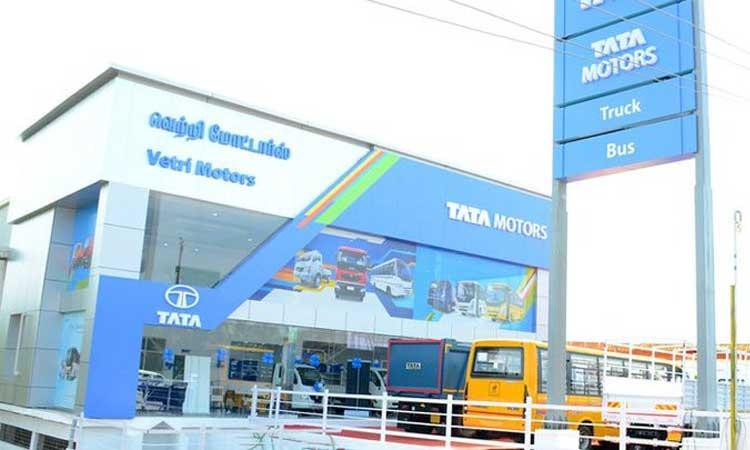 Tata Motors Ltd to buy Marcopolo's stakes in bus/coach joint ventures for Rs 99.96 Crore
IANS - Thursday , 17 December 2020 | 06 : 55 PM
In a regulatory Tata Motors said as a consequence of its refreshed business strategy, Marcopolo S.A has decided to exit from the joint venture and offered to sell its 49 per cent shareholding in Rs 170 crore capital Tata Marcopolo to it.
Advertisement 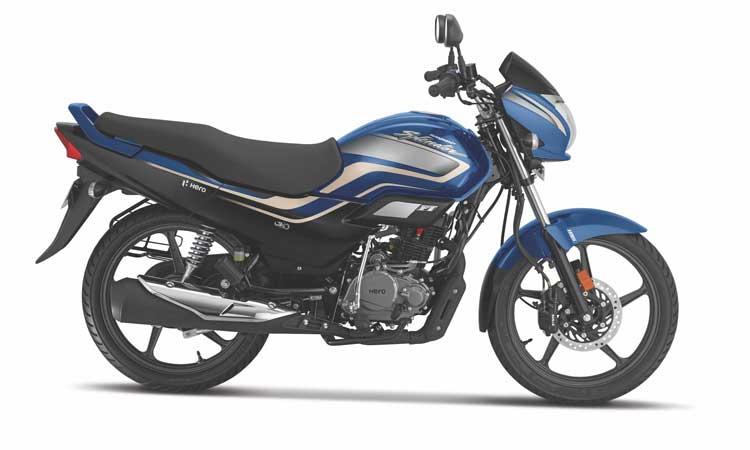 Hero MotoCorp to raise two-wheeler prices from January 2021
IANS - Thursday , 17 December 2020 | 12 : 23 AM
The company cited a steady rise in commodity costs across the spectrum, including steel, aluminium, plastics, and precious metals as the reason for the upcoming price rise. 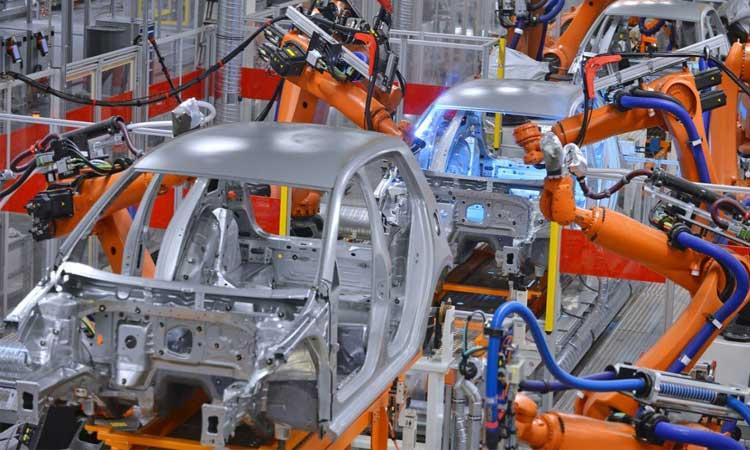 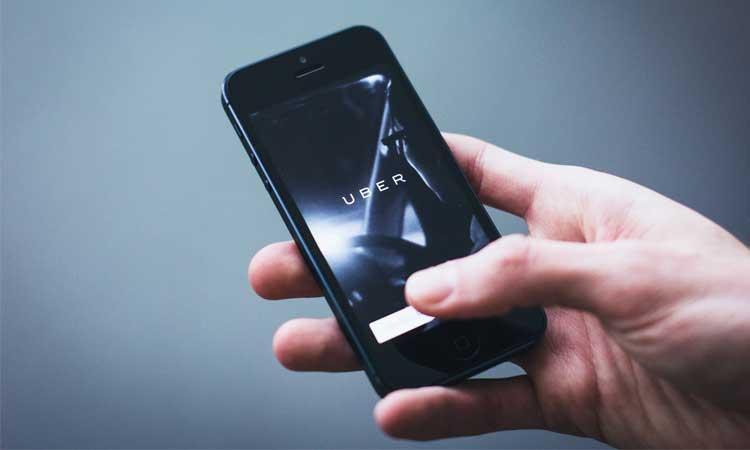 Uber gives 1 Crore free rides, deliveries globally in 2020: Report
IANS - Wednesday , 16 December 2020 | 05 : 42 PM
The company's annual analysis - 'A Look Back at 2020: Year in Review' also revealed that, in India, they have committed 180,000 free rides to state/local governments. They also partnered with the National Health Authority of India (NHA) to provide 100,000 free rides to healthcare workers. 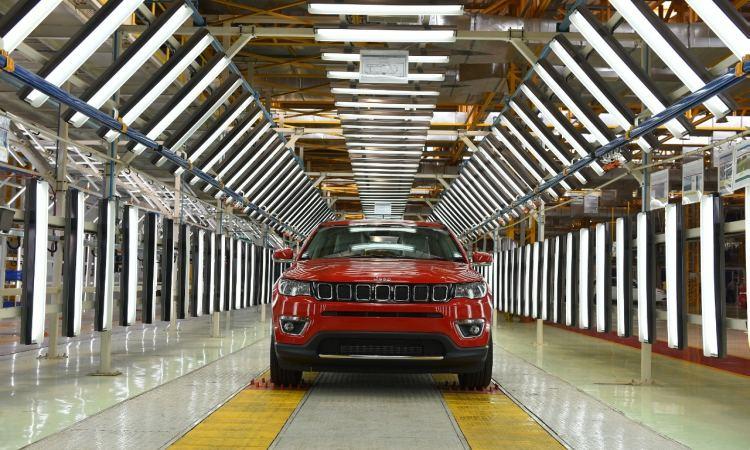 Fiat Chrysler to set up $150mn Global Digital Hub in Hyderabad
IANS - Wednesday , 16 December 2020 | 03 : 38 PM
FCA ICT India, FCA's new innovation and technology development facility, will create nearly 1,000 new cutting-edge technology jobs by the end of 2021 and it has plans to increase hiring over the next two to three years. This will be FCA's second largest facility outside North America, Europe, Middle East and Africa.
Advertisement

M&M to increase price of passenger, commercial vehicles from Jan
IANS - Wednesday , 16 December 2020 | 12 : 40 PM
The price revision will affect its range of 'Passenger and Commercial Vehicles', across models. The move has been necessitated because of the increase in prices of commodities and various other input costs, according to the company's statement. 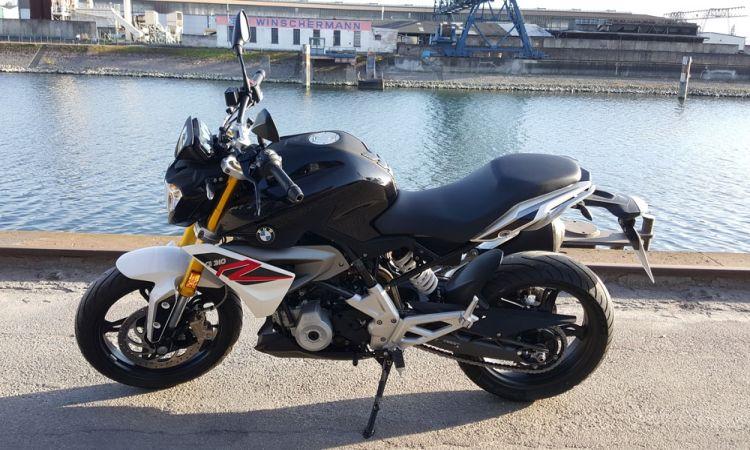 17% of BMW motorcycles made by TVS Motor
IANS - Wednesday , 16 December 2020 | 10 : 29 AM
In 2013, TVS Motor and BMW signed an agreement to jointly develop motorcycles in the 250-500cc range to be sold through their respective distribution networks. Later the company started rolling out the 310cc motorcycle. The 310cc bike and its engine were developed jointly with the German automobile giant BMW on a common platform/architecture.
Advertisement
Don't Miss
View All