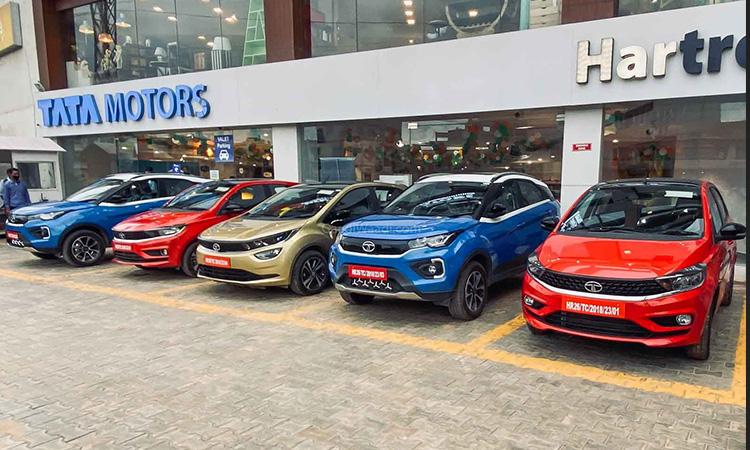 Tata Motors' new flagship SUV to be branded as 'Safari'
IANS - Wednesday , 06 January 2021 | 03 : 25 PM
"The Safari, an iconic brand with a strong following, has been the most sought after SUV on Indian roads for well over two decades," said Shailesh Chandra - President, Passenger Vehicles Business Unit (PVBU), Tata Motors. 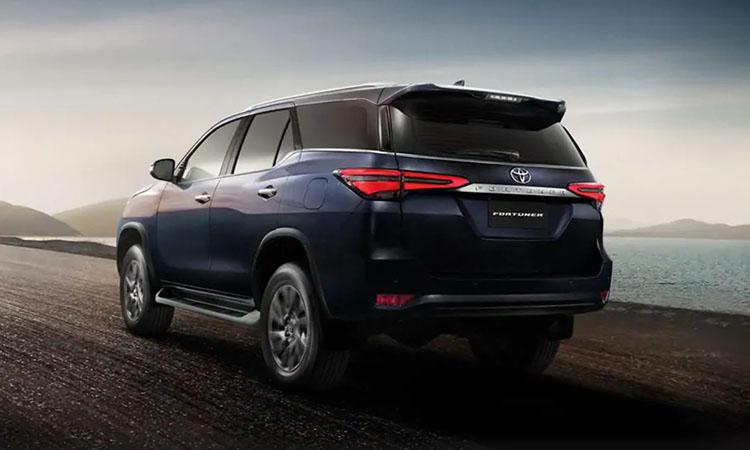 Toyota Fortuner facelift 2021: Teaser released; Specs, launch date, design and price
Newsmen News Desk - Monday , 04 January 2021 | 05 : 42 PM
The major changes in the car’s design start with a new front grille which is larger and has a curvy pattern. The new headlamps have been trimmed to give out a more sleek design. It has sharper character lines, revamped front bumper with larger curtains, slightly smaller fog lamps and silver skid plate among others. At the back, as in the front, taillights have been transformed into full LED. 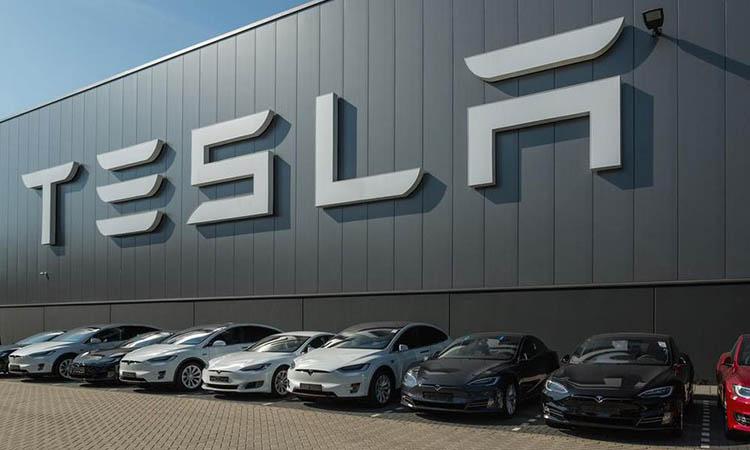 Tesla almost touched 5 lakh vehicle delivery goal in 2020
IANS - Sunday , 03 January 2021 | 12 : 21 PM
In the fourth quarter, Tesla delivered 1,61,650 Model 3 and Model Y cars and produced 1,63,660 such vehicles. The automaker also delivered 18,920 Model S and X vehicles and produced 16,097 of them. ''In 2020, we produced and delivered half a million vehicles, in line with our most recent guidance. In addition, Model Y production in Shanghai has begun, with deliveries expected to begin shortly," the company said in a statement on Saturday. 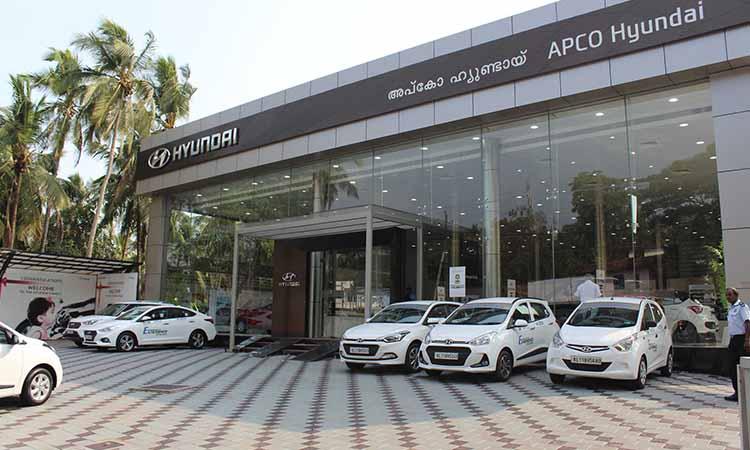 Hyundai sales see 25% hike in December 2020
Newsmen News Desk - Saturday , 02 January 2021 | 05 : 13 PM
Hyundai Motor India Limited (HMIL) sold a total of 47,400 units in December 2020 as compared to 37,953 units in December of 2019. It continues to be in the second position in monthly sales thanks to the introduction of 3 new cars in 2020. Except for the all-new Aura, the other two, Creta and i20 got major upgrades from their last version to compete with the latest competition in its class.
Advertisement 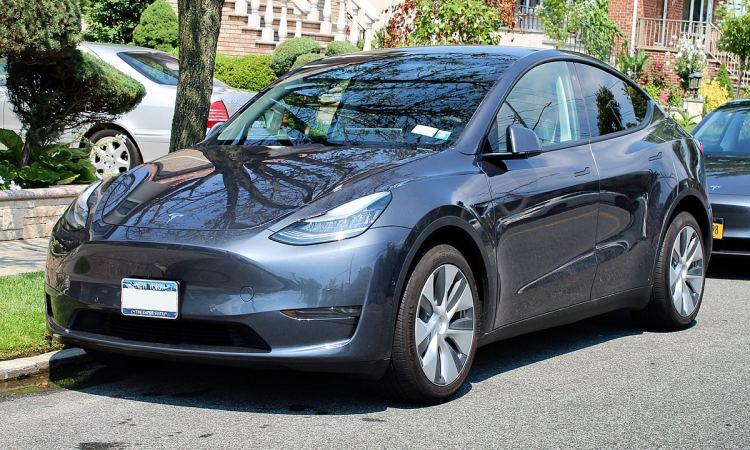 Tesla's Model Y built in China goes on sale
IANS - Friday , 01 January 2021 | 05 : 46 PM
On January 7, 2020, the US electric carmaker launched a project to manufacture Model Y vehicles in the Shanghai gigafactory, its first overseas plant outside the US. On Thursday, Tesla opened its largest supercharger station worldwide, with 72 charging piles set up in the Jing'an District of Shanghai. As of the end of 2020, the automaker has built more than 600 supercharger stations in China, the Xinhua news agency reported. 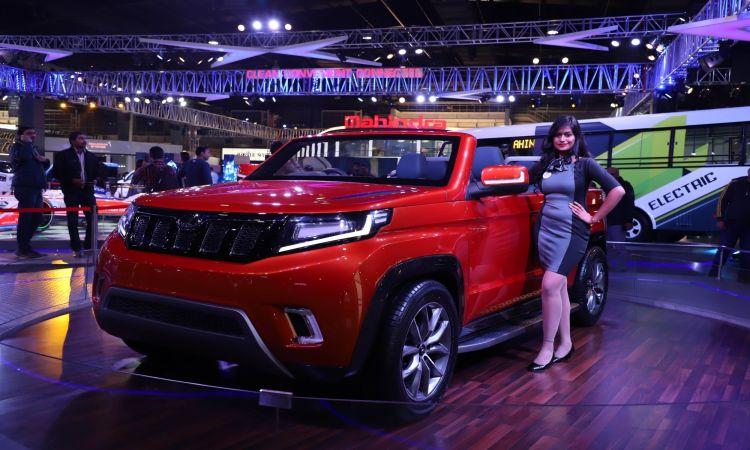 Mahindra, Ford end discussions on automotive joint venture
IANS - Friday , 01 January 2021 | 03 : 29 PM
The action follows the passing of the expiration date of a definitive agreement the organisations entered into in October 2019. Accordingly, the outcome was driven by fundamental changes in global economic and business conditions -- caused, in part, by the global pandemic -- since the agreement was first announced. 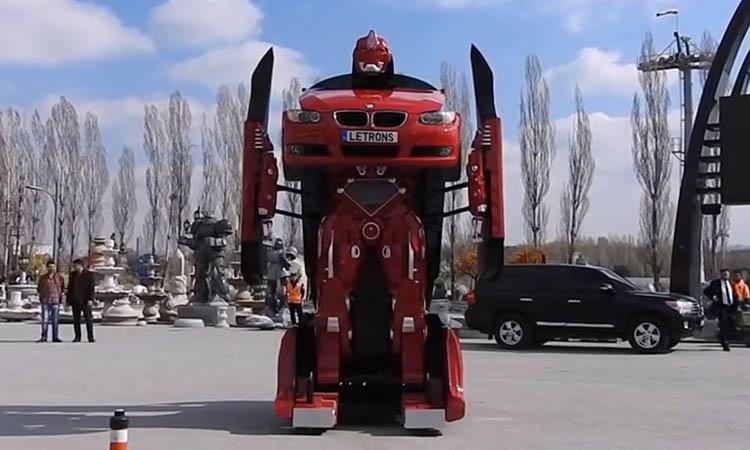 Watch: This BMW 3 series sedan turns into a real-life Transformer
Newsmen News Desk - Thursday , 31 December 2020 | 06 : 26 PM
Guided by an operator, a bright red BMW 3 Series drives into the parking lot towards the operator and that's when the fantasy figure comes to life. You can see the Bimmer transform into a robot. The pseudo-BumbleBee stands, moves its head, flexes its mechanical arms, flashes lights and even transforms once again into a car before driving away. 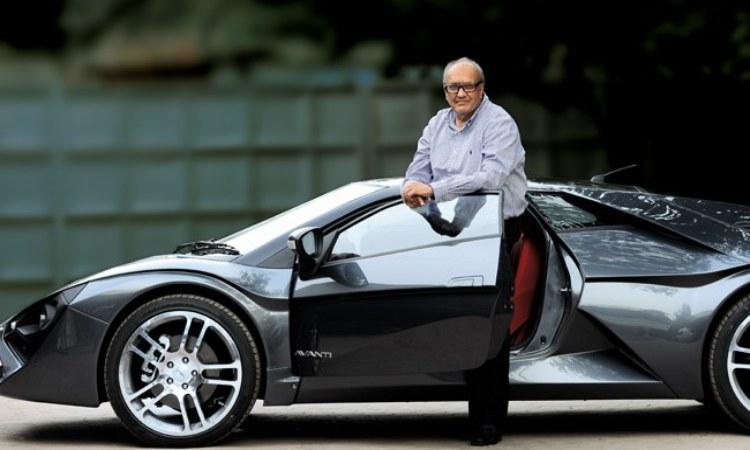 Celeb automobile designer Dilip Chhabria has a great fall
IANS - Tuesday , 29 December 2020 | 09 : 54 PM
Acknowledged as a pioneering trailblazer in automotive design, a concept that was practically alien to the Indian automobile industry, Chhabria, 66, stormed onto the scene in his 20s and over the years attained dizzying heights of fame and accolades.
Advertisement 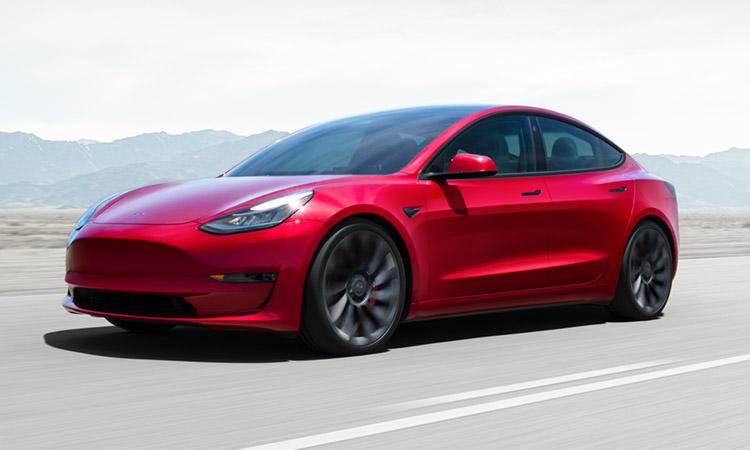 Union Minister Nitin Gadkari confirms Tesla's arrival in Indian market by mid-2021
Newsmen News Desk - Monday , 28 December 2020 | 05 : 42 PM
This revelation was being speculated for a long time but a solid date for the introduction of the world’s leading all-electric cars was never released. However, according to the Economic Times, Tesla management has worked behind the scenes to launch its two models, the Model 3 and Model Y for the Indian buyers. 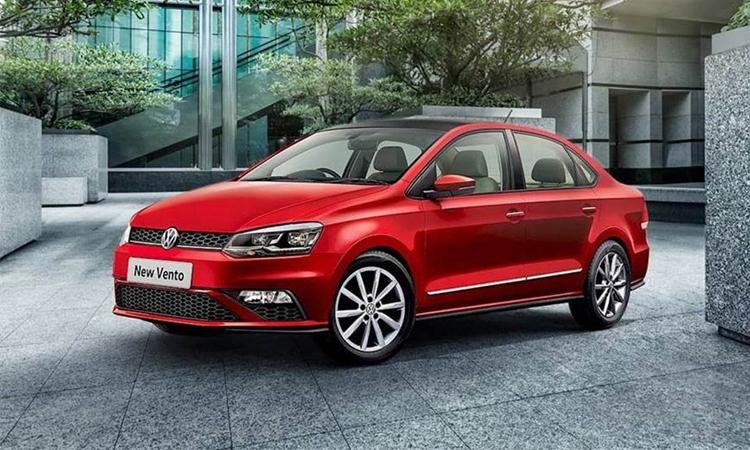 Volkswagen India to raise Polo, Vento prices from January 2021
IANS - Thursday , 24 December 2020 | 11 : 15 PM
According to the company, the move will be initiated in lieu of the rising input costs. "Effective January 2021, Volkswagen India announces a price revision of up to 2.5 per cent across the Polo and Vento models in lieu to the rising input costs," said a spokesperson for Volkswagen Passenger Cars India.
Advertisement
Don't Miss
View All