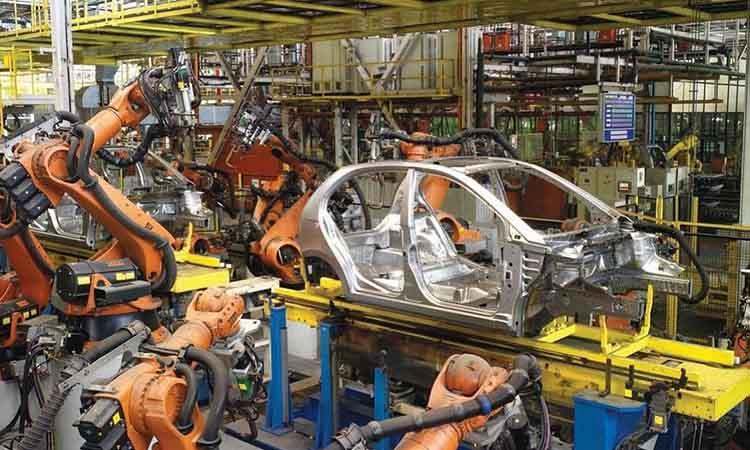 Commodity inflation for auto sector to be offset by price hikes
IANS - Tuesday , 12 January 2021 | 07 : 08 PM
The report said spot prices of base commodities saw a sharp increase (15-40 per cent) over 2QFY21. "Considering 3-6 month contracts, we expect the impact of base commodity prices to reflect in the P&L from 3QFY21 onwards. Base commodity price inflation would have a 350-400bp gross impact over the next 2-3 quarters," the report said. 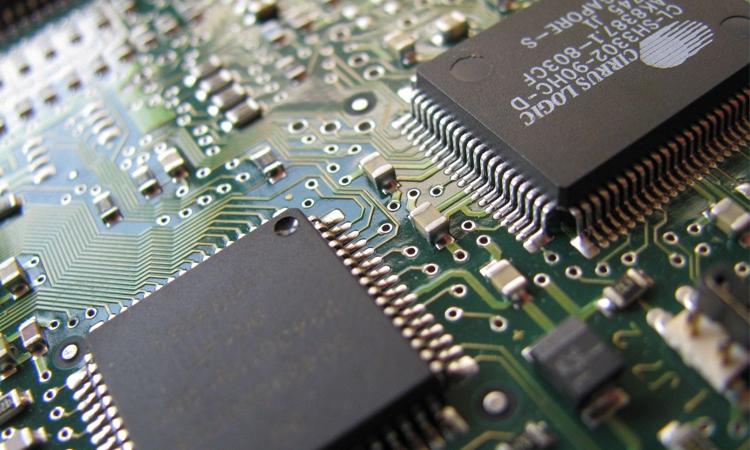 Semiconductor shortage forces top automakers to halt production
IANS - Monday , 11 January 2021 | 12 : 15 PM
The widening global shortage of semiconductors for auto parts has forced major auto companies to "halt or slow vehicle production just as they were recovering from pandemic-related factory shutdowns." Ford will idle its plant in Kentucky for a week. Nissan has said it will reduce production at one of its plants in Japan, which makes the Note, a car not sold in the US. 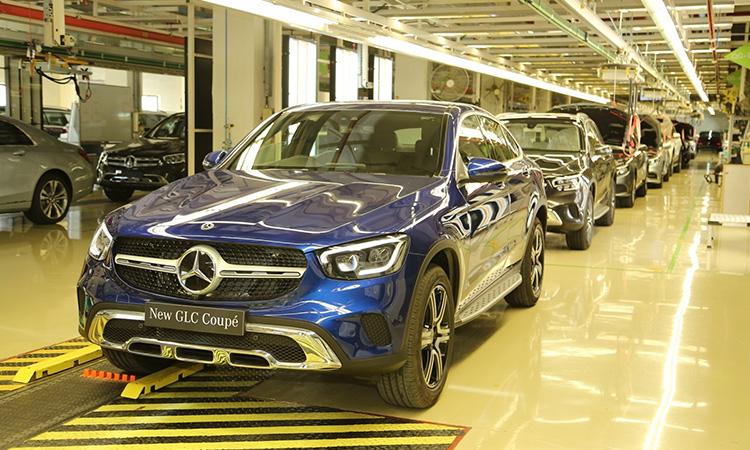 Luxury car Mercedes Benz to turn further pricey from Jan 15
IANS - Friday , 08 January 2021 | 07 : 30 PM
A combination of all these factors led to a significant increase in the company's operational costs, prompting it to revise the ex-showroom of the entire model range and continue to build a sustainable and fundamentally strong business, the company said. 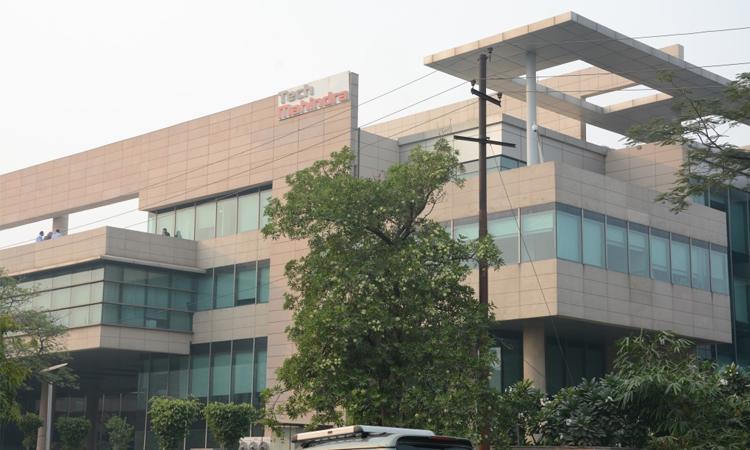 Mahindra raises vehicle prices from January 8
IANS - Friday , 08 January 2021 | 12 : 59 PM
Accordingly, the new prices will become effective from the day. The company said in case of 'All New Thar', the current price increase will be effective for all bookings done between December 1, 2020 and January 7, 2021.
Advertisement 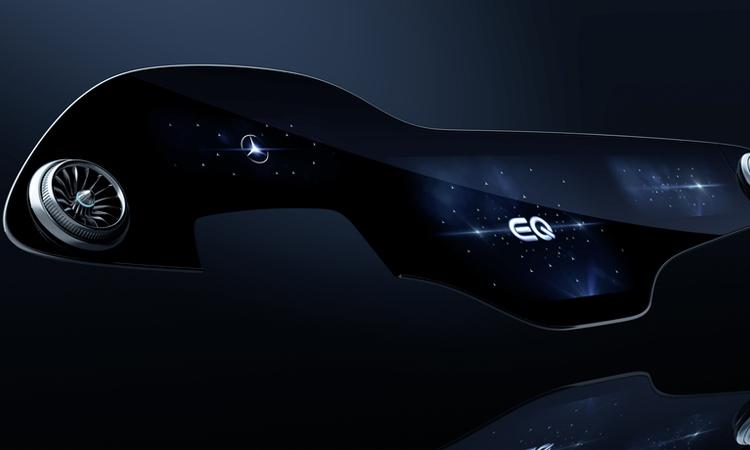 Mercedes-Benz unveils massive 56-inch 'Hyperscreen' display
IANS - Friday , 08 January 2021 | 12 : 32 PM
The large, curved screen panel extends almost the entire width of the interior, from the left to the right A-pillar. In addition to its sheer size, the high-quality, detailed design aesthetic represents the emotionally appealing dimension of the "MBUX Hyperscreen," the company said in a statement on Thursday. 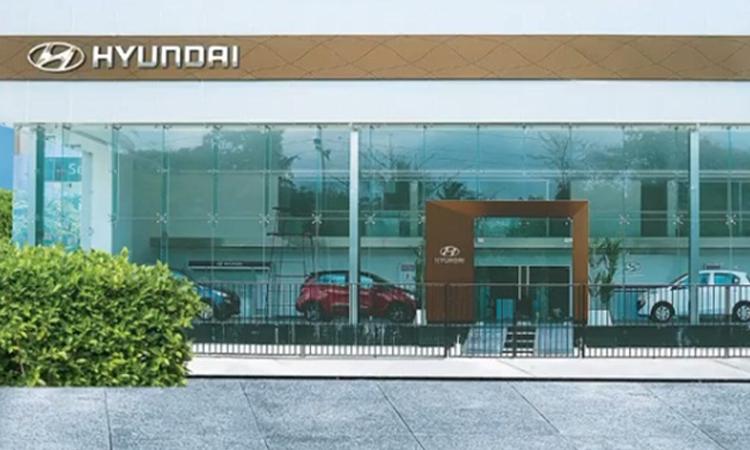 Hyundai Motors shares up 20% over potential Apple EV deal
IANS - Friday , 08 January 2021 | 11 : 35 AM
According to Korea Economic Daily, Hyundai Motor and Apple are likely to jointly develop self-driving electric cars. The news saw Hyundai Motors share go up to its highest point in eight years. "Apple is in negotiations with multiple global automakers. Hyundai is one of them and we are in early stages of talks. Nothing has been decided," the South Korean automaker said in a statement. 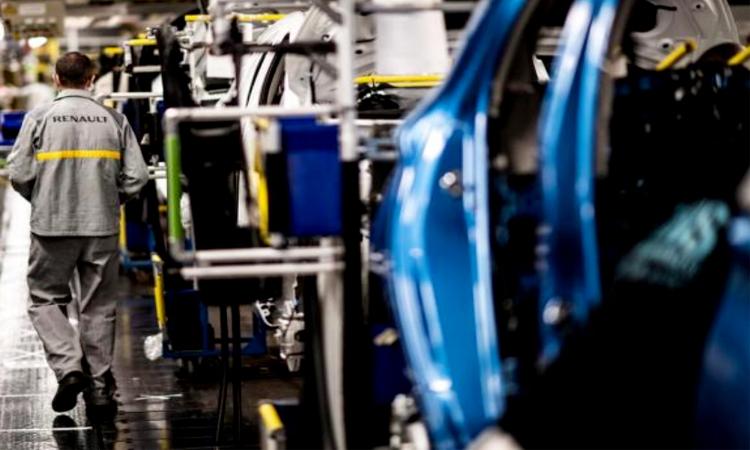 Renault Samsung to cut top jobs, slash pay amid Covid-19 pandemic
IANS - Friday , 08 January 2021 | 10 : 11 AM
The South Korean unit of Renault SA has suffered a sharp decline in sales due to lack of new models and the pandemic's impact on production and sales. The company plans to cut the number of executives by 40 per cent to 30 and pay by 20 per cent starting in January, a spokesman said over the phone. It reportedly may consider offering a voluntary retirement program to employees. 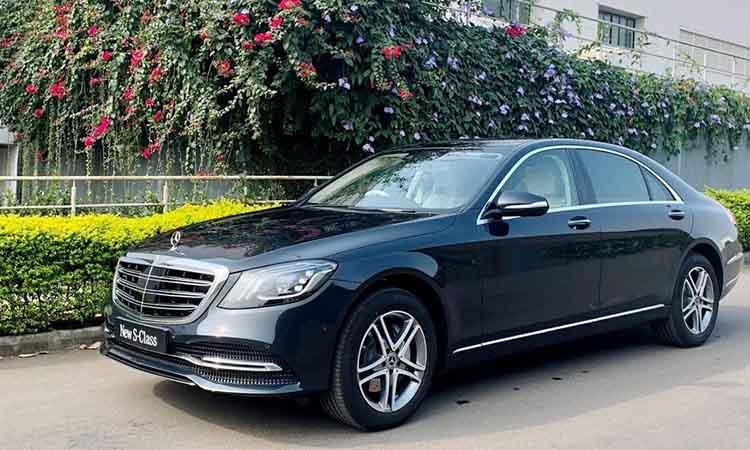 Mercedes-Benz launches S-Class Maestro edition with a price tag of Rs 1.51 crore
Newsmen News Desk - Wednesday , 06 January 2021 | 05 : 30 PM
One of the most prominent features in the maestro edition is the latest version of Mercedes Me connection service. This special edition offers Alexa home integration using Mercedes Me connect, Google Home integration, and parking solutions in the navigation system.
Advertisement 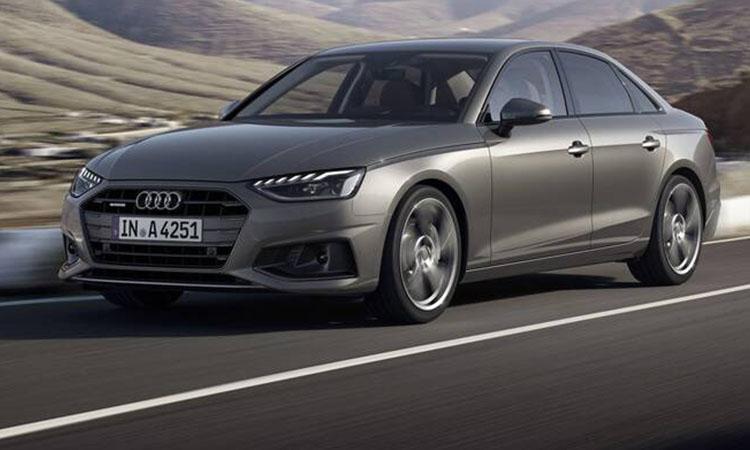 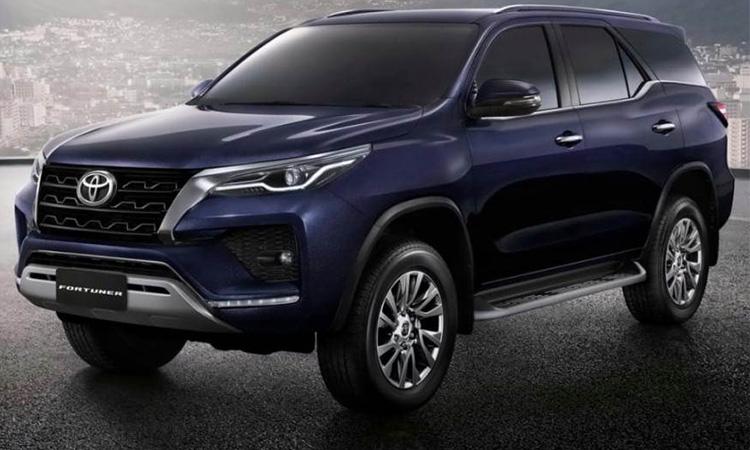