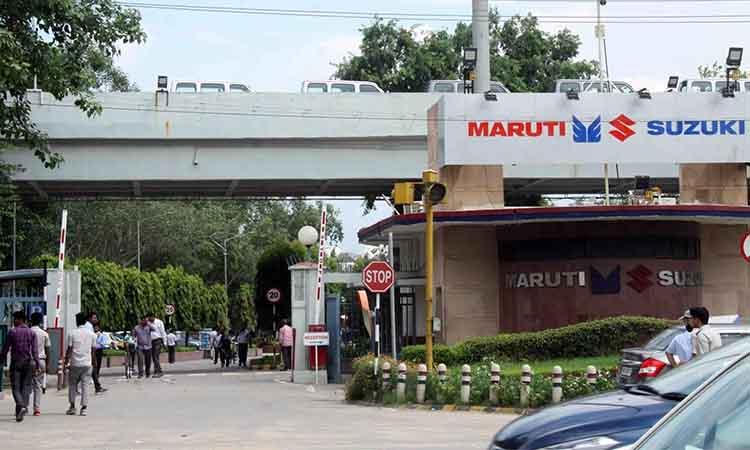 Maruti Suzuki sells over 1.57 lakh factory-fitted S-CNG vehicles in FY21
IANS - Friday , 16 April 2021 | 12 : 29 PM
"We see CNG as a technology that has set a new benchmark in green fuel mobility. Maruti Suzuki offers its customers the widest options of factory-fitted CNG-powered cars. At the same time, CNG is becoming one of the most preferred alternative fuels due to its economic cost of running and improved CNG filling infrastructure," said Shashank Srivastava, Executive Director (Marketing & Sales), Maruti Suzuki India. 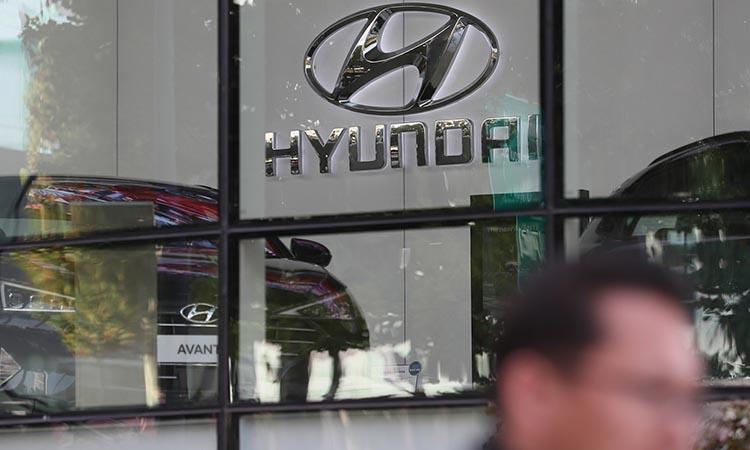 Hyundai to again suspend key plant over chip shortage
IANS - Friday , 16 April 2021 | 11 : 08 AM
Hyundai will halt the operation of the Asan plant, 100 km south of Seoul, which produces the Grandeur and Sonata sedans, on Monday and Tuesday, a company spokesman said over the phone. Hyundai has seven domestic plants -- five in Ulsan, one in Asan and one in Jeonju -- and 10 overseas plants -- four in China and one each in the US, the Czech Republic, Turkey, Russia, India and Brazil. Their combined capacity reaches 5.5 million vehicles. 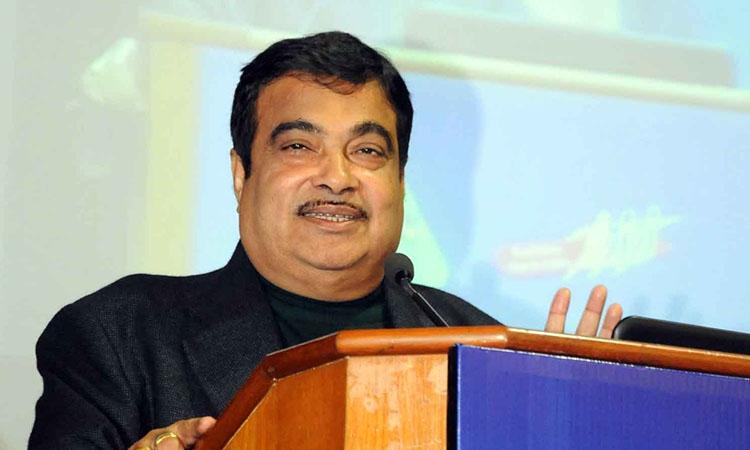 Invited Tesla to manufacture EVs in India: Nitin Gadkari
IANS - Friday , 16 April 2021 | 09 : 24 AM
In his address at The Raisina Dialogue 2021, he said that it is a golden opportunity for the company to start manufacturing in India. "I had a video conference with Tesla management. I suggested to them that it is a golden opportunity for them to start manufacturing here in India," he said. 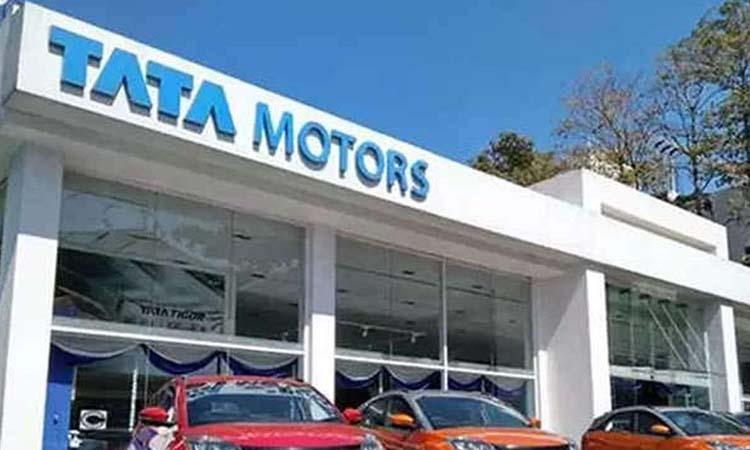 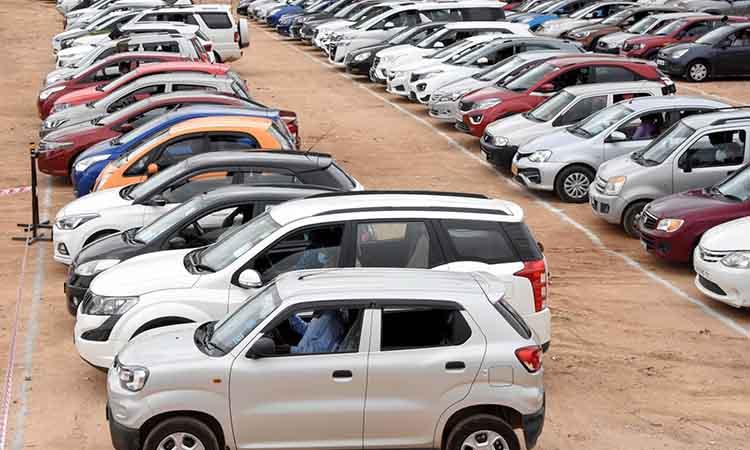 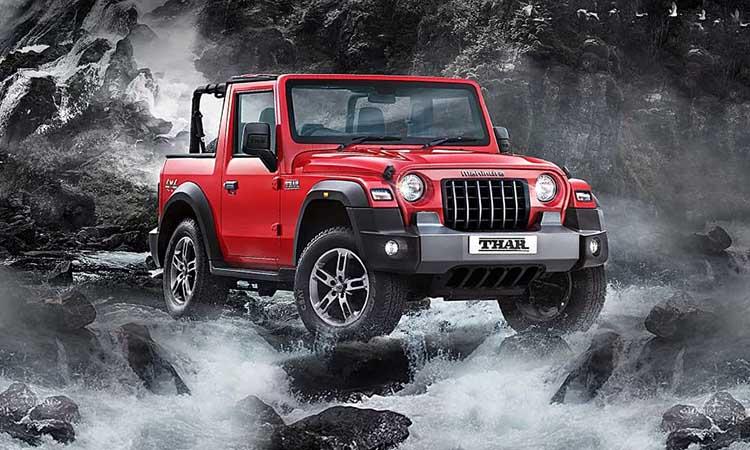 Unique barbeque framing behind iconic Mahindra Thar
IANS - Sunday , 04 April 2021 | 08 : 51 PM
The Thar is manufactured at the Nashik facility. The basic assembly goes into the barbeque framing station where structure of the Thar comes together. The side panels that incorporate the structure for the wheels and rearview arch also come in. In this giant jig structure of barbeque framing, the roof is welded on to the body, a critical part of the manufacturing process which gives it strength. This is one of the key reasons why the Thar is so much easier to drive. 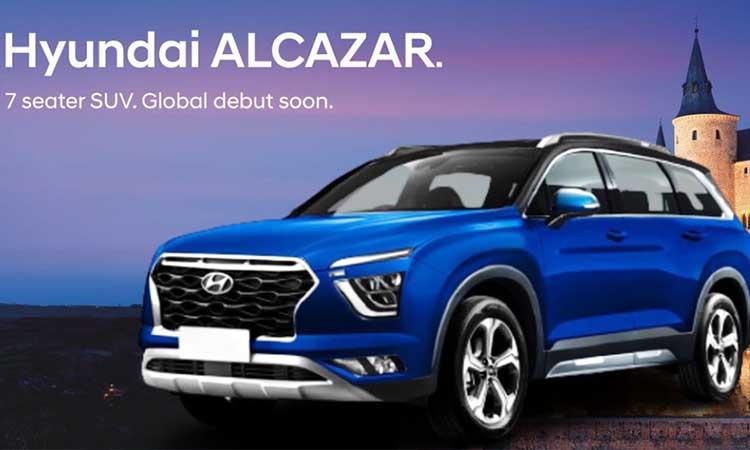 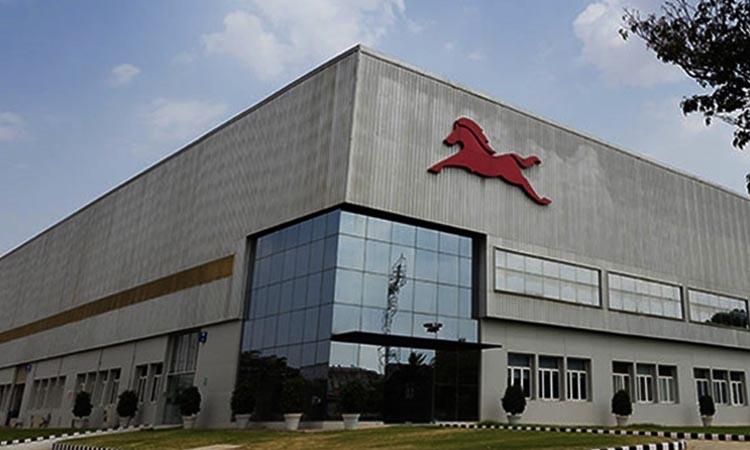 TVS Motor shipped out 1L two-wheelers in March
IANS - Wednesday , 31 March 2021 | 04 : 26 PM
"It is a momentous occasion for TVS Motor as our international two-wheeler business achieved a sales milestone of 100,000 units in March," Sudarshan Venu, Joint Managing Director, TVS Motor Company was quoted a saying in a statement. TVS Motor also said the UK based Norton Motorcycles is currently finalising the construction of its new factory and is expected to open by the mid of second quarter of 2021.
Advertisement 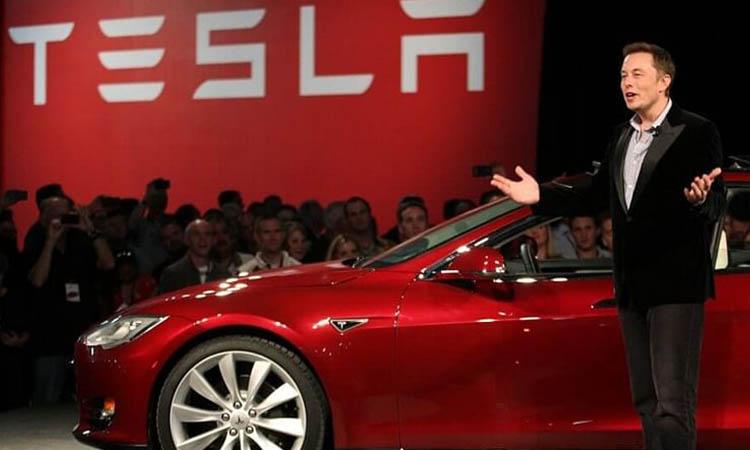 Tesla must tell Elon Musk to delete a 2018 tweet, rules US agency
IANS - Friday , 26 March 2021 | 10 : 37 AM
Musk had tweeted: "Nothing stopping Tesla team at our car plant from voting union. Could do so tmrw if they wanted. But why pay union dues & give up stock options for nothing? Our safety record is 2X better than when the plant was UAW & everybody already gets healthcare". The board on Thursday gave the order as part of a years-long legal battle between Tesla and the United Auto Workers (UAW) union. 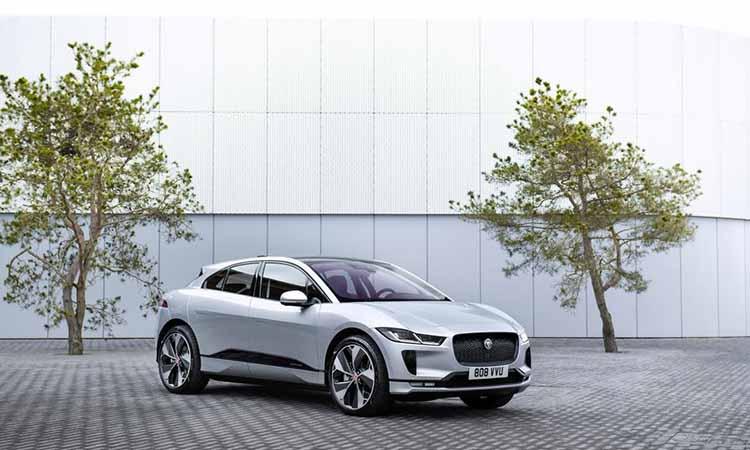