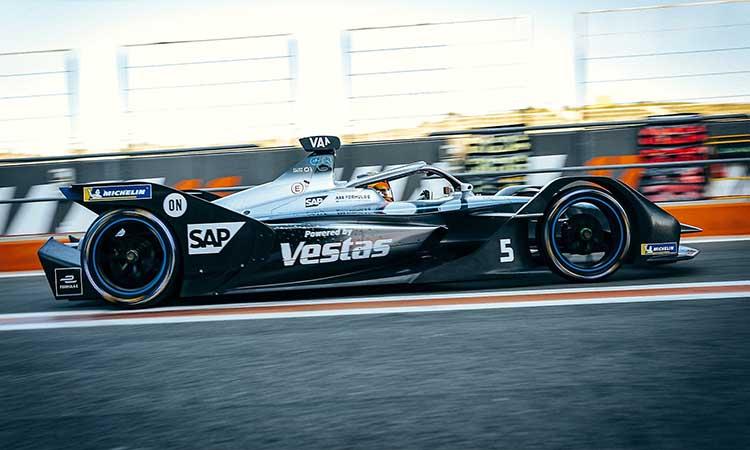 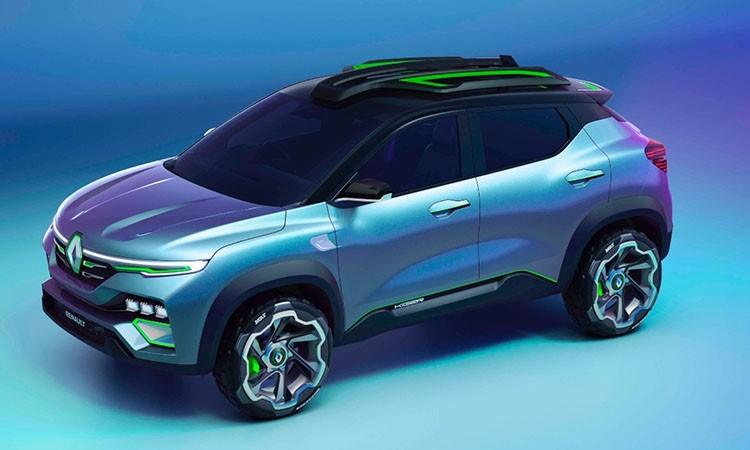 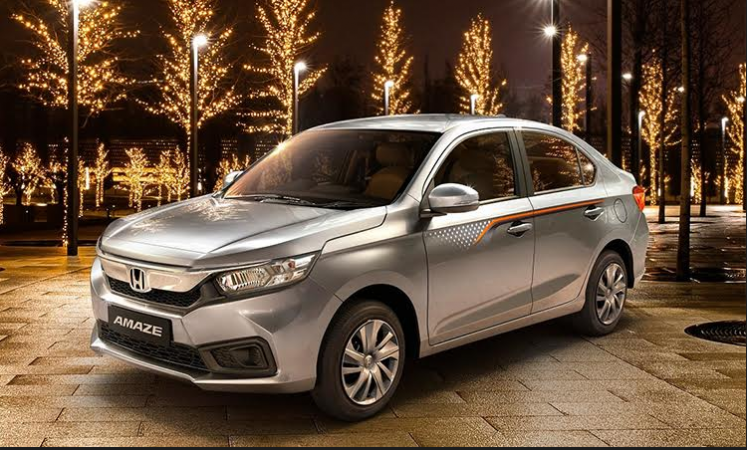 Amaze facelift 2021: Honda launches updated version of its popular sedan
Newsmen News Desk - Wednesday , 18 August 2021 | 04 : 23 PM
The second-generation Amaze, which was launched in 2018, has been updated to meet the new level of competition around the sedan car market in India. The facelift consists of several styling and interior changes. However, Honda will continue offering the new facelifted version in three key variants, E, S and VX. Except for the base version all three models will get the CVT automatic option as well. 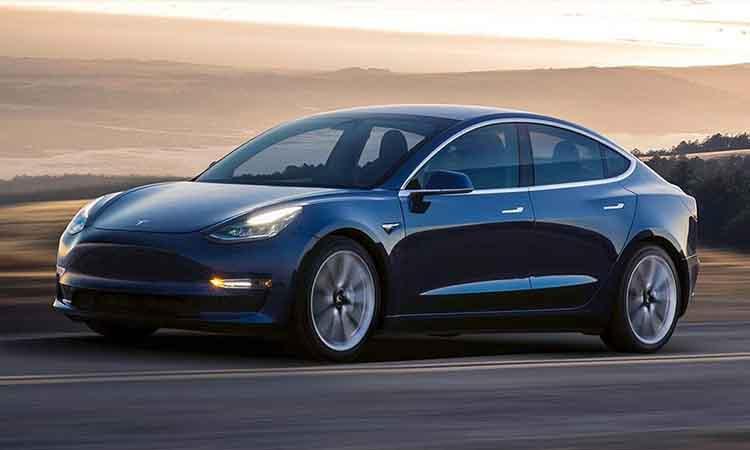 Tesla Model Y electric SUVs spotted in Europe: Report
IANS - Sunday , 15 August 2021 | 05 : 16 PM
Tesla originally planned to only launch the Model Y in Europe when it locally produced the electric SUV at Gigafactory Berlin in Germany, reports Electrek. However, the automaker changed its plans last month and opened Model Y orders for September deliveries, but those vehicles are going to be produced at Gigafactory Shanghai in China.
Advertisement 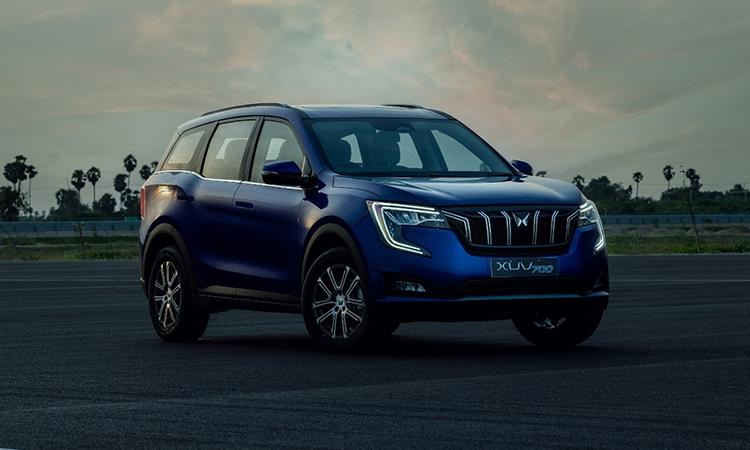 Mahindra launches XUV700 starting from Rs 11.99L
IANS - Saturday , 14 August 2021 | 11 : 23 PM
The company also announced prices for its four variants in the five-seater manual transmission category. Besides, the company said that bookings for the new SUV will begin before the festive season. The XUV700 will come in variants that include diesel and gasoline, manual and automatic options with 5 and 7-seater capacity. It will also be available in an optional All-Wheel-Drive (AWD) model. 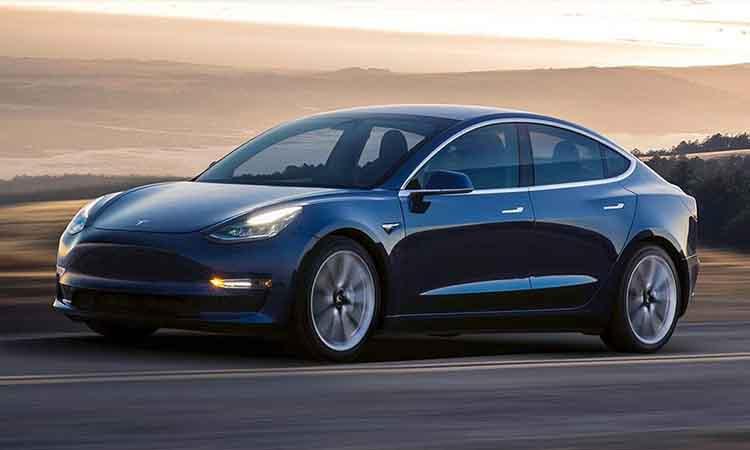 Tesla pushes new Model 3 Standard Range Plus orders
IANS - Friday , 13 August 2021 | 01 : 50 PM
According to Electrek, Tesla has updated its online configurator to push the delivery timeline for new Model 3 Standard Range Plus orders to January 2022, which was previously November 2021. However, Tesla's online configurator shows that the Model 3 Long Range still has a November 2021 delivery timeline, while the Model 3 Performance can be delivered as fast as four to seven weeks. 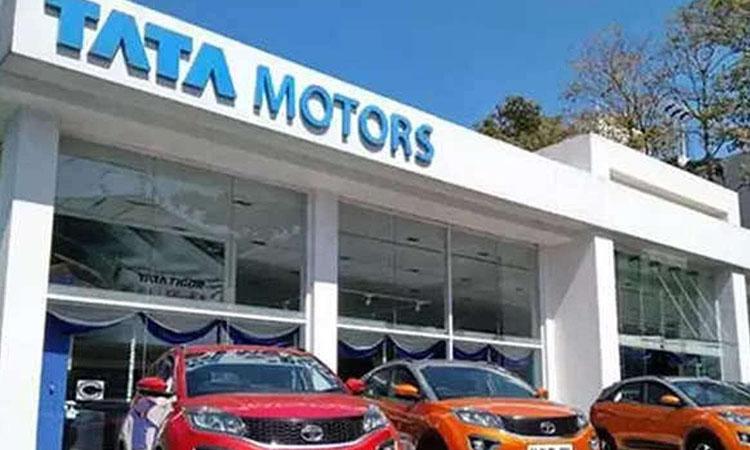 Tata Motors launches 'XTA+' variants of Harrier, Safari
IANS - Tuesday , 10 August 2021 | 06 : 09 PM
These new variants will come with six-speed automatic transmission and a panoramic sunroof', and will be priced at Rs 19.14 lakh for the Harrier XTA+, Rs 19.34 lakh for the Harrier XTA+ #Dark, and Rs 20.08 lakh for the Safari XTA+. At present, the Harrier and Safari are collectively leading the High SUV segment with a 41.2 per cent market share. The company expects the XTA+ variants to further add more dynamism to the entire offering. 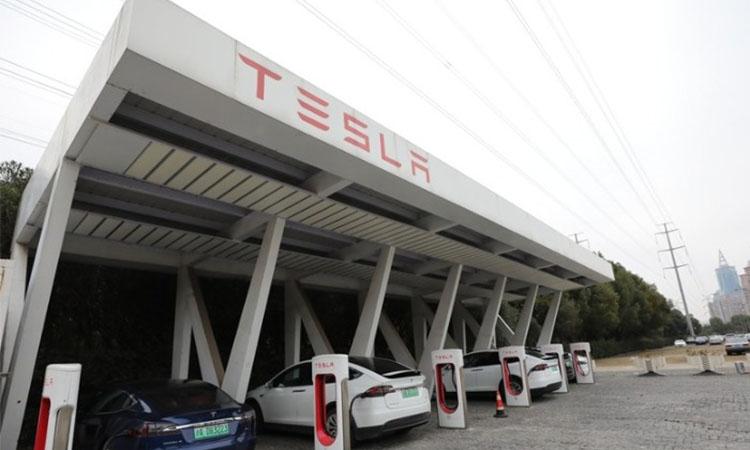 Tesla confirms Cybertruck electric pickup delayed to 2022: Report
IANS - Sunday , 08 August 2021 | 07 : 29 PM
On the order page, Tesla had updated the footnotes to confirm that the configurator will be available when "production nears in 2022," Electrek reported on Saturday. The note is the same for all three variants of the Cybertruck despite Tesla previously saying that the two higher-end variants, Dual Motor and Tri-Motor, will come first. When Tesla unveiled the Cybertruck back in 2019, it had said that the electric pickup truck would make it to market by the end of 2021.
Advertisement 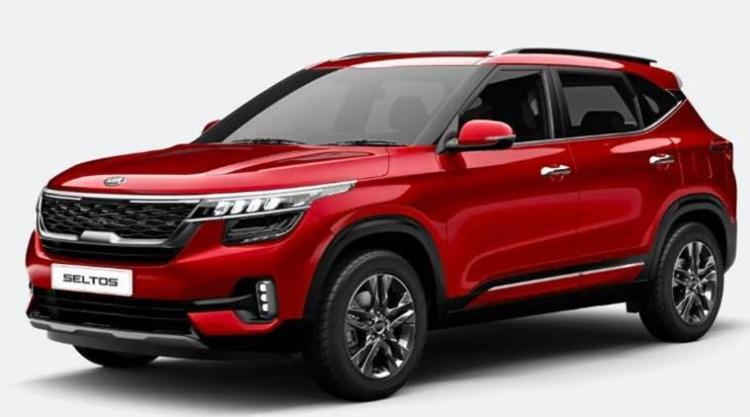 Kia becomes fastest carmaker to sell 3L vehicles in India
IANS - Friday , 06 August 2021 | 09 : 24 AM
The brand crossed the first one lakh milestone in July 2020, the next one lakh in January 2021, and the third one lakh in August 2021. "Notably, Kia India achieved the first one lakh unit sales in one year and clocked the latter two lakhs in the same amount of time, signifying the high adoption rate of Kia cars among Indian customers," the company said in a statement. 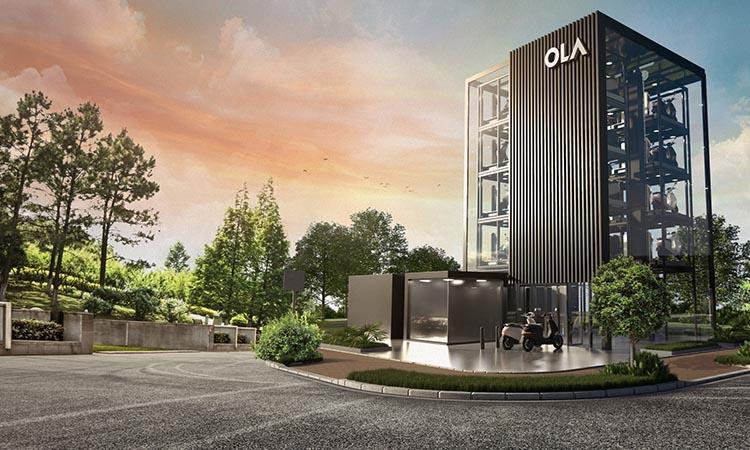 Ola to launch electric scooters on Aug 15
IANS - Tuesday , 03 August 2021 | 05 : 59 PM
"Thanks to all who have reserved our scooter! Planning a launch event for the Ola Scooter on 15th August. Will share full specs and details on product and availability dates. Looking forward to it," Aggarwal tweeted on Tuesday Cagey about the vehicle specifications and the price, the company had said that the pricing will be competitive. The electric scooter will be rolled out of its factory in Krishnagiri district in Tamil Nadu.
Advertisement
Don't Miss
View All