Electric Vehicle (EV) maker Tesla has temporarily pulled back the latest version of its Full Self-Driving (FSD) beta software less than a day after its release owing to false crash warnings and other issues.

In a tweet on Sunday, Tesla CEO Elon Musk said the rollback was due to "some issues" with version 10.3.

"Please note, this is to be expected with beta software. It is impossible to test all hardware configs in all conditions with internal QA (quality assurance), hence public beta," he said.

Tesla FSD Beta aims to enable Tesla vehicles to virtually drive themselves both on highways and city streets by simply entering a location in the navigation system, but it is still considered a level 2 driver assist since it requires driver supervision at all times.

Full Self-Driving capabilities include navigating on Autopilot, Auto Lane Change, Summon (moves your car in and out of a tight space using the mobile app or key). 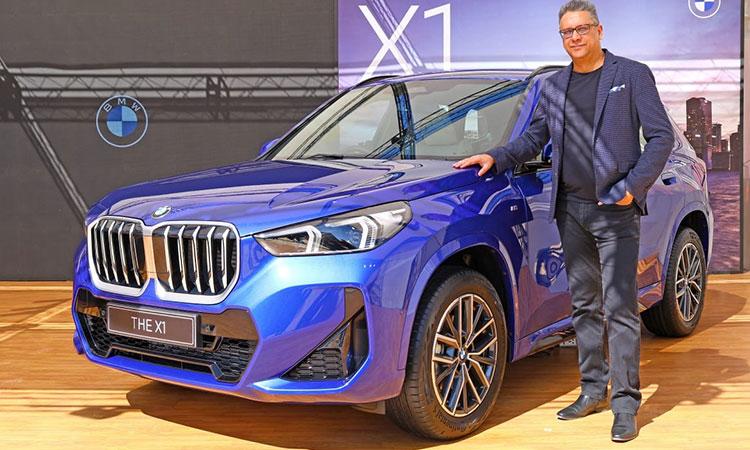