Kia, Toyota Motor and six other companies will voluntarily recall more than 100,000 vehicles to fix faulty components, the transport ministry said on Wednesday.

Owners of those vehicles can visit designated repair and service centres of the companies to replace the parts free of charge, the ministry said.

Also Read | Nearly 70% of car crashes linked to 'self-driving' in US were Tesla: Report

South Korean carmakers' global market share slightly fell to 7.7 per cent in the first half from a year earlier amid the extended chip shortage, industry data showed.

From January to June, Korean carmakers sold a total of 2.1 million vehicles in the world's eight major markets, down 9.9 per cent from 2.33 million units during the same period of last year, the Korea Automobile Manufacturers Association (KAMA) had said in a statement. 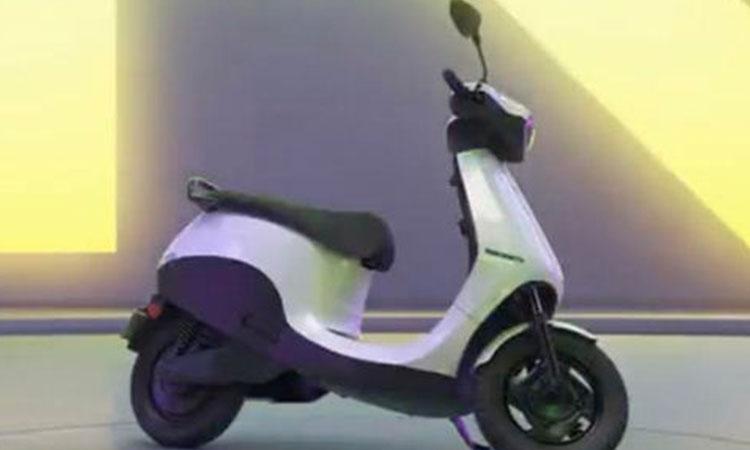