"Significant decline in the Maternal Mortality Ratio from 130 in 2014-16 to 97 per lakh live births in 2018-20. The various healthcare initiatives of PM @NarendraModi Ji's Govt to ensure quality maternal & reproductive care have helped tremendously in bringing down MMR," tweeted Health Minister Mansukh Mandaviya sharing the graphs of the data.

In the recent data, some states have recorded low MMR as compared to previous data. Southern states - Andhra Pradesh (45), Telangana (43), Karnataka (69), Kerala (19) and Tamil Nadu (54) recorded the lowest MMR. The target 3.1 of Sustainable Development Goals (SDG) set by the United Nations aims at reducing the global maternal mortality ratio to less than 70 per 100,000 live births.

"In order to understand the maternal mortality situation in the country better and to map the changes that have taken place, especially at the regional levels, states have been categorised into three groups namely, 'Empowered Action Group' (EAG) states comprising Bihar, Jharkhand, Madhya Pradesh, Chhattisgarh, Odisha, Rajasthan, Uttar Pradesh & Uttarakhand and Assam; 'Southern' states which include Andhra Pradesh, Telangana, Karnataka, Kerala and Tamil Nadu; and 'Other' states covering the remaining states/UTs; as was done in the previous reports. It is heartening that the Maternal Mortality Ratio in India has declined over the years to 97 in 2018-20 from 103 in 2017-19 and 130 in 2014-2016," reads the ORGI special bulletin. 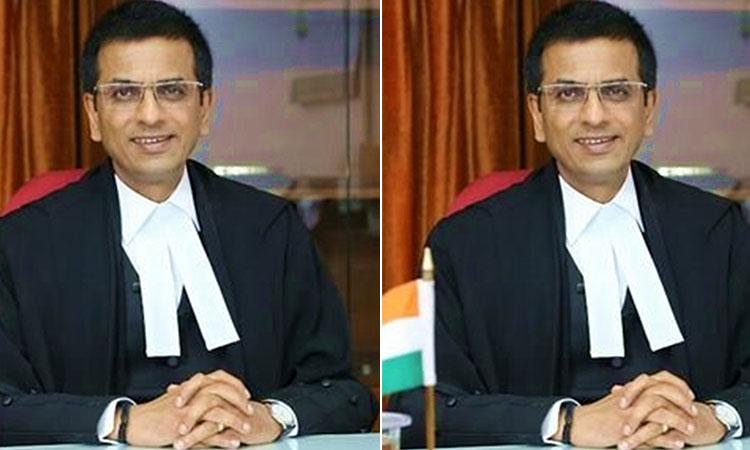 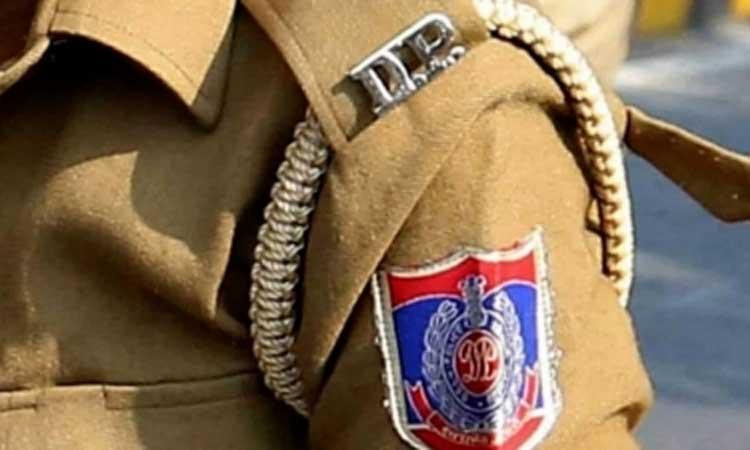 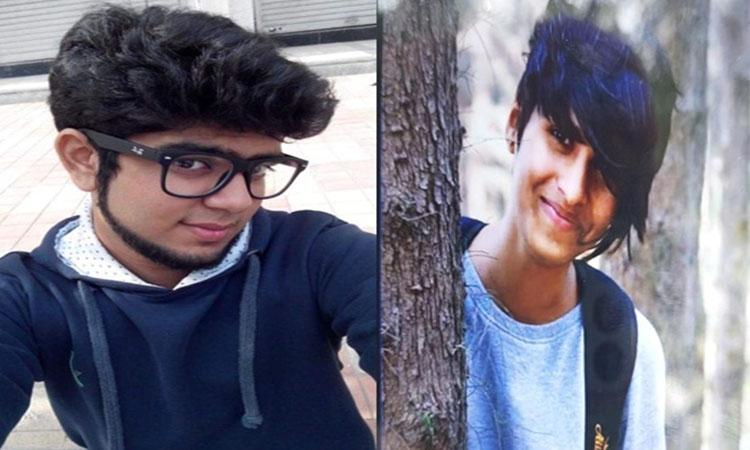