The Chief Proctor of the university said that Zargar was using the students of Jamia as a platform to fulfil �malicious and political agenda' which has led the university to issue the order. Zargar was a M.Phil student at Jamia Millia Islamia and the media coordinator of the Razamia Coordination Committee.

Zargar was jailed under the Unlawful Activities (Prevention) Act from April 10 to June 24, 2020 in the alleged conspiracy case of Delhi riots 2020, making provocative speeches on February 23, 2020. She was released on bail in June 2020 on humanitarian and medical grounds.

The university said that Safoora Zargar was involved in organizing agitations, protests and marches on the campus against irrelevant and objectionable issues to disturb the peaceful academic environment along with a few outside students.

"It has been observed that Ms. Safoora Zargar (ex student) has been involved in organizing agitations, protests and marches on the campus against the irrelevant and objectionable issues to disturb the peaceful academic environment with few students who are mostly outsiders. She is instigating innocent students of the university and trying to use the university platform for her malafide political agenda along with some other students. Further, she is hampering the normal functioning of the institution. In view of above, the competent authority, for maintaining peaceful academic environment across the campus, has approved campus ban on ex student Ms. Safoora Zargar with immediate effect," reads the order issued by the university.

Meanwhile, her Ph.D admission was cancelled by the department of sociology citing �unsatisfactory' progress in her thesis work. According to the university, in spite of being given additional chances, Zargar did not submit her Ph.D thesis, after which her admission had to be cancelled. 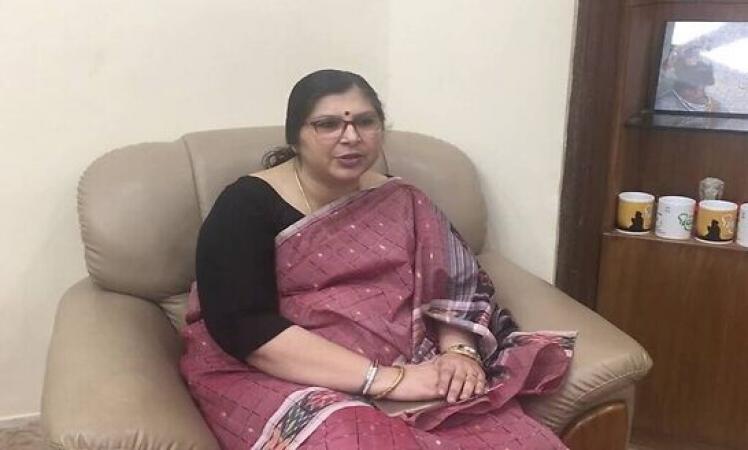 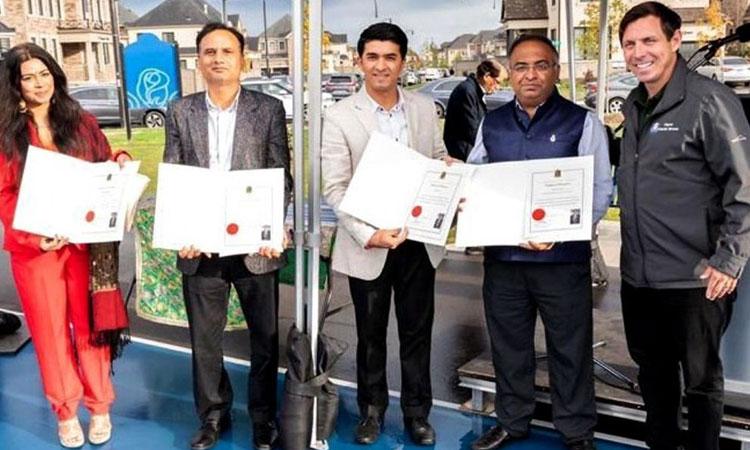 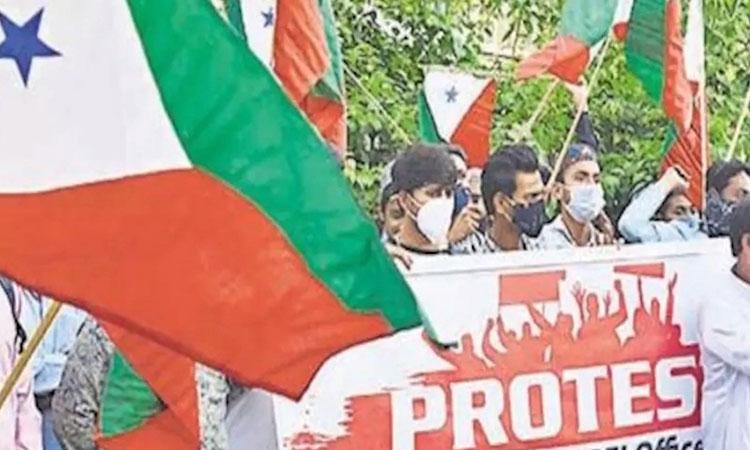 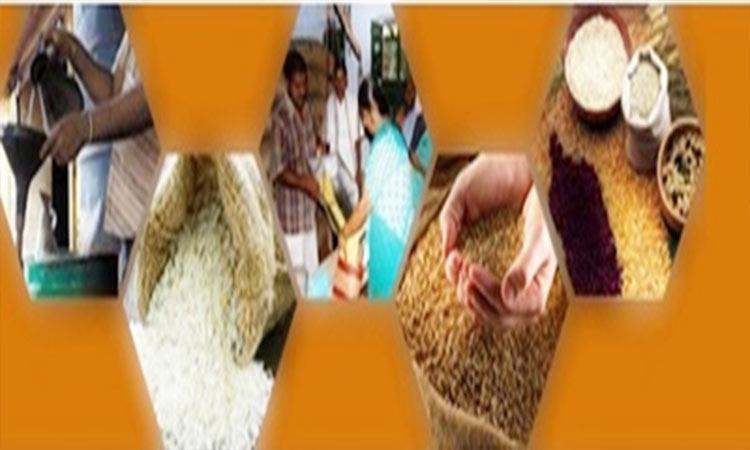