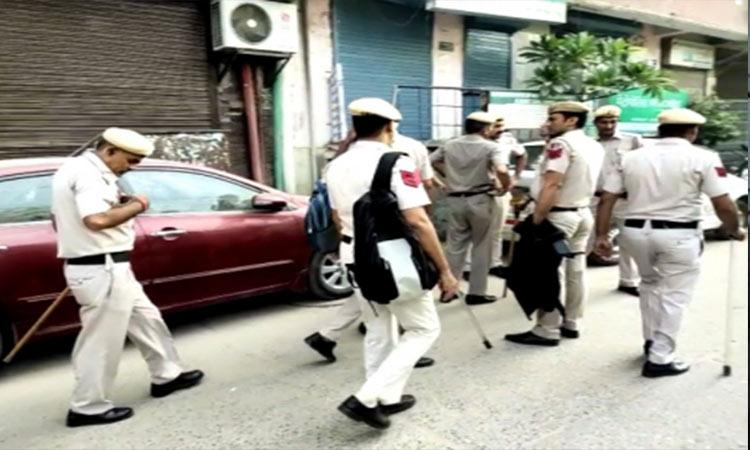 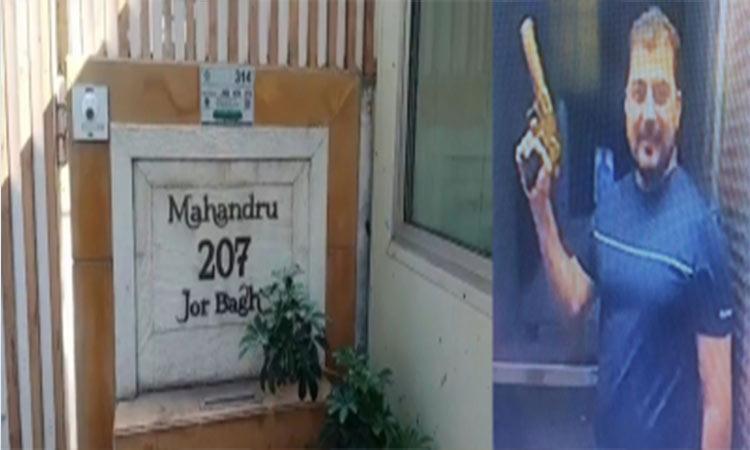 Delhi Excise policy case: ED arrests businessman Sameer Mahendru
IANS - Wednesday , 28 September 2022 | 11 : 12 AM
On Tuesday, the CBI had arrested Mahendru's aide Vijay Nair in connection with the same scam. Mahendru happens to be ED's first arrest in the matter. Earlier, the ED had raided his house in Jor Bagh area of New Delhi along with forensic and technical teams. 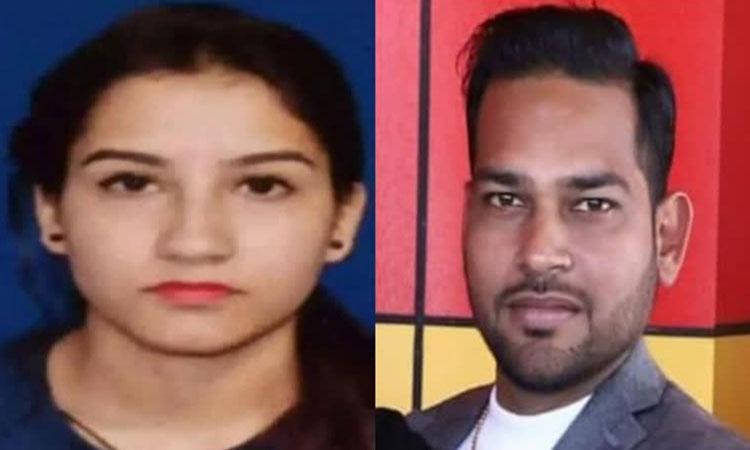 Ankita murder case: Patwari suspended for negligence
IANS - Wednesday , 28 September 2022 | 12 : 15 AM
The suspension order was issued by the DM after the preliminary investigation report by the Yamkeshwar sub-divisional magistrate (SDM) was received on Monday, according to which the Patwari did not act on the missing compliant filed by Ankita's father. 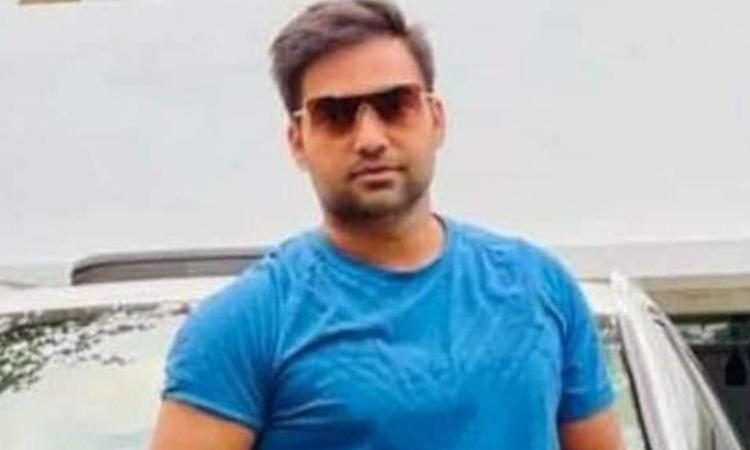 Ex-employees of Pulkit Arya's resort say girls were asked to 'please' guests
IANS - Tuesday , 27 September 2022 | 06 : 30 PM
The couple, presently living in Meerut, used to do the same work till June. In just two months, they got so upset that they had to escape from the resort overnight to save their lives. Both the husband and wife revealed the wrongdoings of Pulkit Arya and Ankit alias Ankit Gupta.
Advertisement 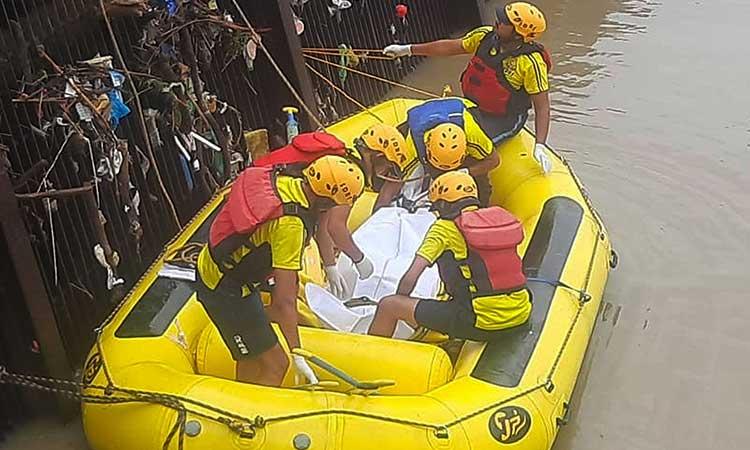 Post-mortem report suggests Ankita died of suffocation, drowning
IANS - Tuesday , 27 September 2022 | 04 : 24 PM
Ankita (19), who worked as a receptionist at a resort in Uttarakhand's Pauri district, was reported missing a few days ago. On Saturday morning, her body was recovered. Ankita had reportedly refused to provide 'special service' to the guests at the resort owned by Pulkit Arya. 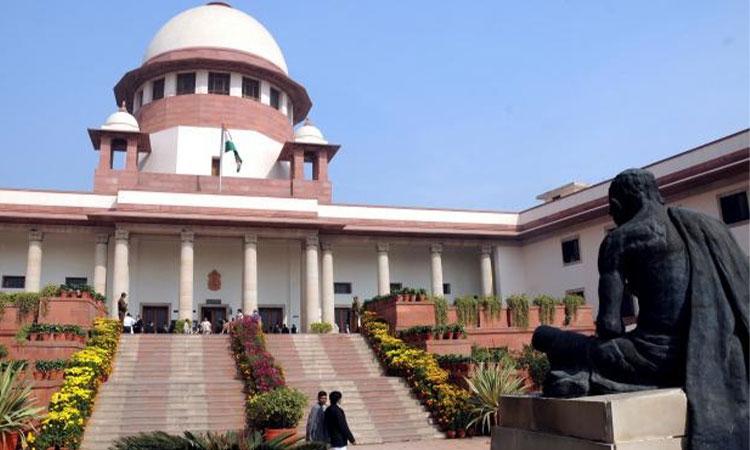 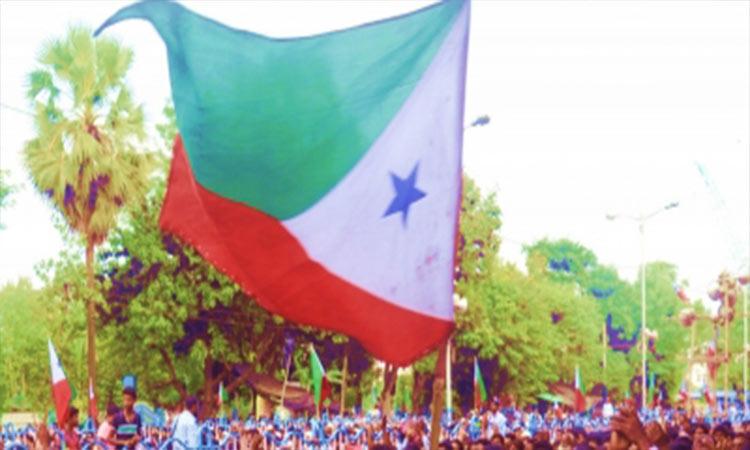