Congress leader and Member of Parliament from Thiruvananthapuram, Shashi Tharoor on Thursday said he will not withdraw his nomination for the post of Congress party president for which election is scheduled to be held on October 17.

"Rumours that I am going to withdraw is false, I will not withdraw," he told the mediapersons.

The Congress leader also said that he was drawing huge support from the party leaders and cadres.

The former Union minister also said that as he was a democratically inclined person, and he has not asked other candidates to withdraw their candidature.

Also read | Tharoor wins hearts, but Kharge to take the votes as he becomes 'official'

He said there was a need for a strong Congress party in the country to take on the BJP.

Tharoor said that he wants to change the Congress into a "party of young India", and his support base is swelling.

He also said that the youth who are the future of the country was backing him and added that 65 per cent of the population of the country are below 35, and his expectations are on this young generation.

He also said the Gandhi family welcomed free and fair polls and the family has not indicated support for any candidate.

Tharoor said that party colleagues from across the country have urged him to contest the elections.

The senior Congress leader also said that he was getting "good ground support from Tamil Nadu", adding and that he is confident of the outcome of the polls. 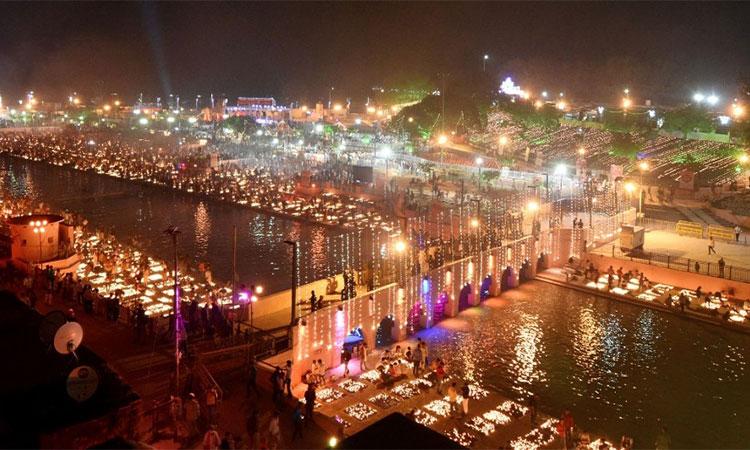 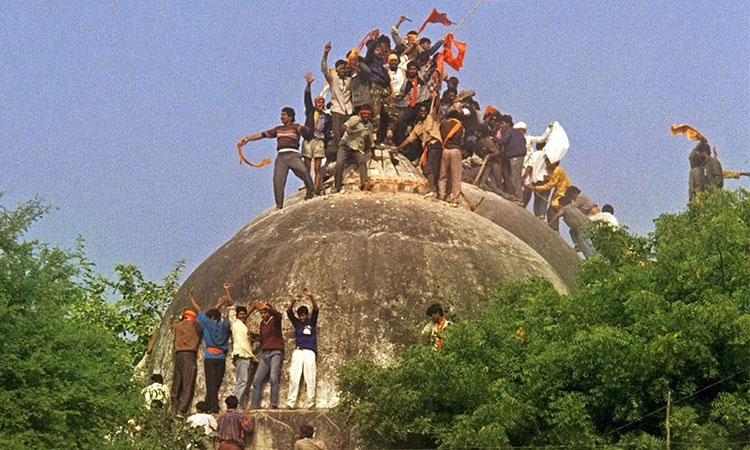 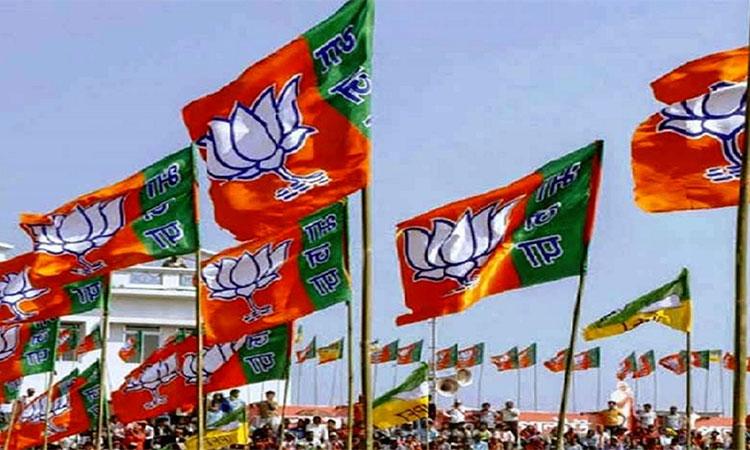 BJP top brass pitches for a truce in AIADMK, wants EPS,OPS & Sasikala together