Justice Dinesh Kumar Sharma directed the ED to file its response within two weeks and the matter has been listed for December 20.

On Tuesday, Jain had moved to HC challenging a trial court's order denying him bail in the alleged money laundering case filed by the ED.

Earlier, his bail was denied by special judge Vikas Dhull on November 17 and he is currently lodged in Tihar jail.

On July 27, the ED filed a charge sheet before a court against him and others in connection with the case. It was alleged that Jain, while holding the office as a Minister in the Delhi government, during the period from February 14, 2015, to May 31, 2017, had acquired assets that were disproportionate to his known sources of income.

Jain was placed under arrest on May 30, by the central agency under Section 19 of the Prevention of Money Laundering Act, 2002.

The ED had initiated a money laundering investigation on the basis of the FIR registered by the Central Bureau of Investigation in 2017 under Sections 13(2) read with 13(1)(e) of the PC Act, 1988 against the Minister, his wife Poonam Jain, and Ajit Prasad Jain, Sunil Kumar Jain, Vaibhav Jain, and Ankush Jain.

A charge sheet was filed by the CBI on December 3, 2018, against Jain, his wife Poonam Jain, and other accused.

Earlier, the ED had provisionally attached immovable properties worth Rs 4.81 crore belonging to companies beneficially owned and controlled by Jain on March 31, 2022. 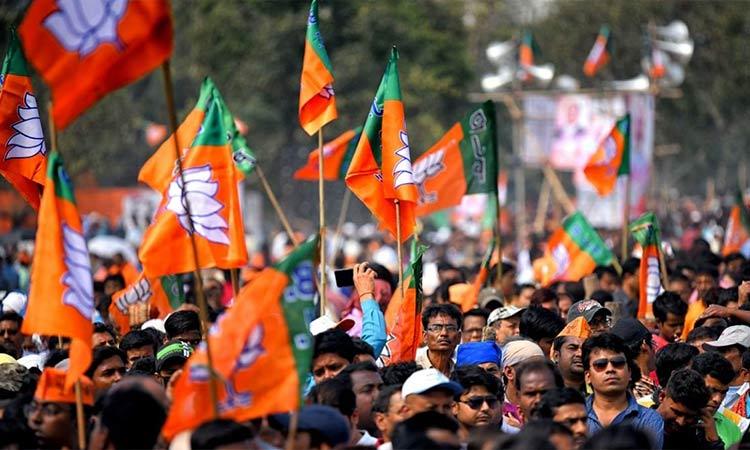 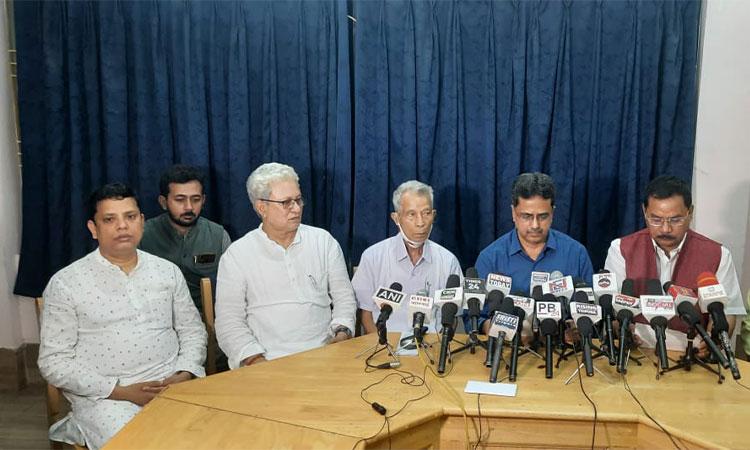 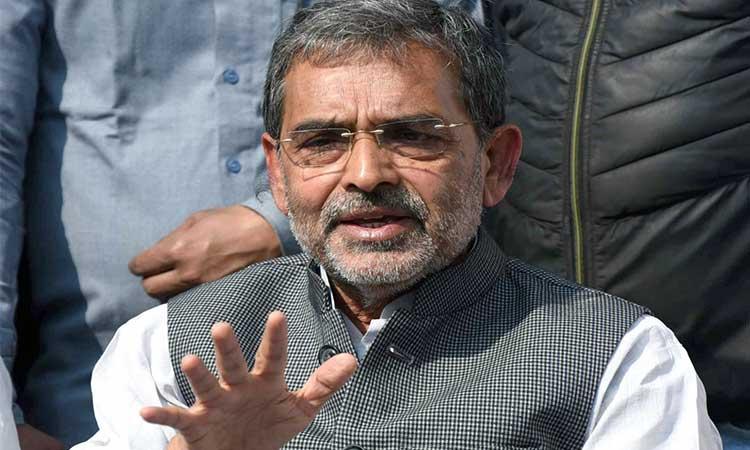 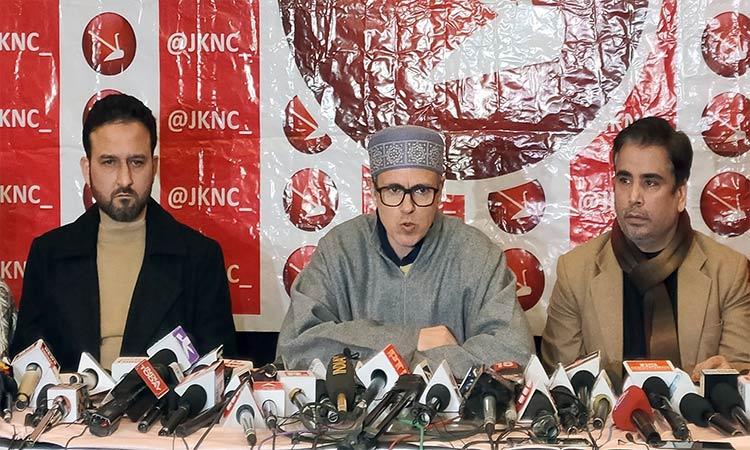