Union Home Minister Amit Shah is visiting Jammu and Kashmir for two days on October 1-2. As per BJP sources, he will address a public rally on October 1 in Rajouri of Jammu division and the next day Kashmir's in Kupwara district, and will spend a day each in the two divisions of the union territory. During his visit, the Home Minister will also announce the inclusion of the 'Pahari' language speaking tribe in the Scheduled Tribes (SC) category.

As soon as this news came to light, hope has awakened among the hill people living in Jammu and Kashmir of the fulfilment of something that they longed for so many years. Ever since Jammu and Kashmir got the status of a Union Territory, the Central and UT administrations have been taking historic measures for the people of the lower, settled and especially the nomadic classes.

In 1991, when the Centre granted ST status to 7 tribes of the then state of Jammu and Kashmir, including the Gujjar Bakarwals, the 'hill' community was left out despite being on the first place in the recommendation.

Since then, the people of the hill tribe have been pleading with Central governments to include them in the ST category, but to no avail.

After Prime Minister Narendra Modi mentioned the demands of hill tribes from the ramparts of the Red Fort and Shah assured the hill community during a rally in Jammu that they would give their rights, his much-anticipated visit has now brought the hill tribes to the fore.

According to the All Jammu and Kashmir Pahari Cultural and Welfare Forum, governments from time to time assured them that their legitimate right to include the Pahari tribe, but the reality is that their voice is heard in the desert. It was proven.

He said that the hill youths are also suffering from mental retardation due to this misbehaviour.

Talking to Milap News Network, the leading "Pahari" leader Abdul Majeed Zindadil said that by not including the tribe in this category, this tribe will lose their right to vote in the rural areas as the ST category is a political reservation.

After being given, the graph of injustices meted out to the "hill" tribe will increase manifold. He said that after the nomination of Ghulam Ali from the Gujjar tribe to the upper house, he is fully convinced that the BACHPA government will fulfil the promise made to the "Pahari" tribe.

In view of this, there is ample justification for giving ST status to the hill people as the data shows that neither industries have been introduced in the hill populated areas nor any other means of gainful employment has been provided. Can be done. Due to lack of financial resources, hill people are often left behind in giving proper education to their children. And so this class has been suffering from economic, social, educational even from the same point of view. In the mountainous areas, there is no arrangement for mobile schools, so most of the children belonging to this class are only able to see the face of the school.

It is also an alarming fact that as a result of giving the status of tribals to the Gujjar Bakarwal class, the hill people are now losing jobs even in the lower categories. And in spite of having the same lifestyle in the same region, these people who suffer from insomnia are seen to be different from mental retardation.

In such a situation, Prime Minister Narendra Modi has emerged as a new ray of hope for them. 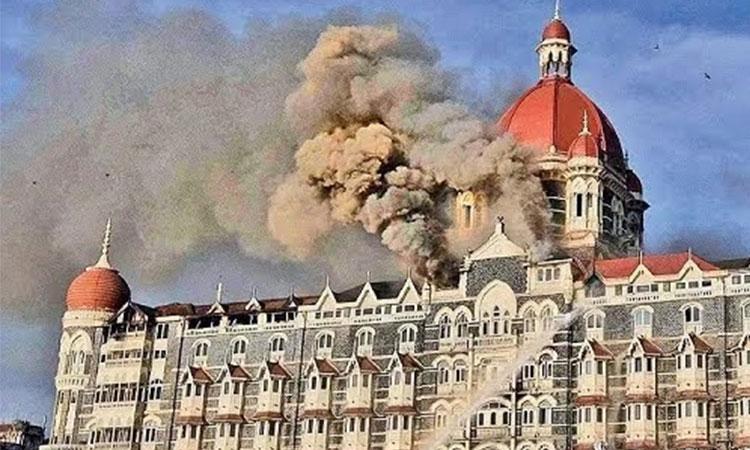 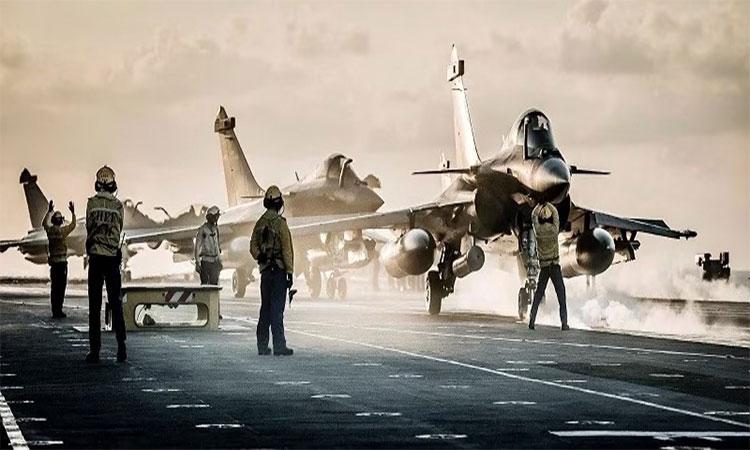 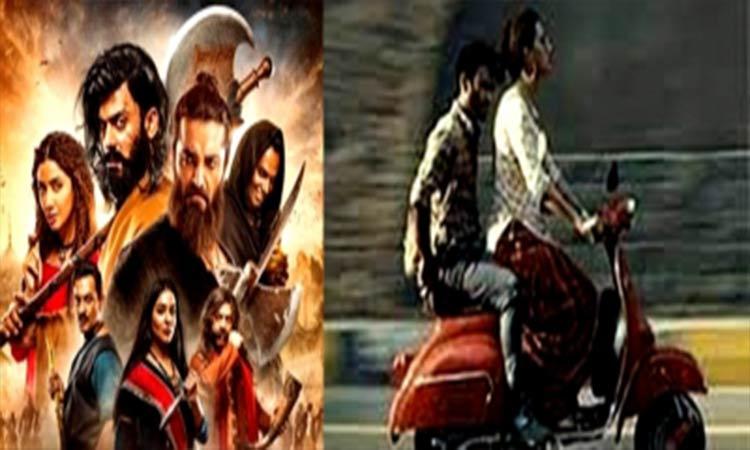 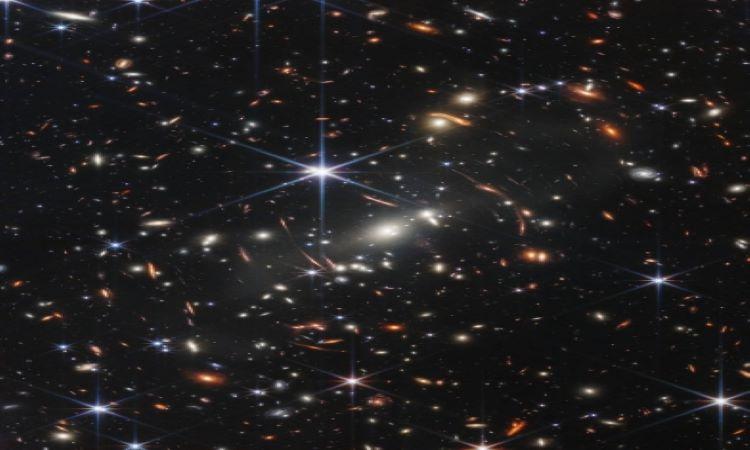