Meet 51-year-old dentist Flemingson Lazarus, a fitness freak who terms himself "crazy" as it's his passion that has led him earn the distinction of being the only Indian to have successfully completed the event IRONMAN 70.3 Egypt on November 18.

IRONMAN is a title awarded by World Triathlon Corporation to a triathlete who completes the event within the stipulated cut-off timing.

At the Egypt event, there were 355 participants from across the globe and he finished in 209th position clocking a time of 7 hours, 31 minutes and 33 seconds.

"In Egypt, the competition included 1.9 kms swimming in the sea, followed by 90 kms of cycling and finishing off with a 21.1 kms run without any break. The clock starts with the first event and stops only after the last," Fleming told IANS.

Incidentally, the Egypt event was his third such event after having done IRONMAN 140.6 in Malaysia in 2019 and then in 2022 July did IRONMAN 70.3 in Finland.

Fleming points out that right from his school, he had a penchant for fitness and won numerous medals as a student. He has carried forward his passion and has set his eyes on doing one IRONMAN event in every continent.

"To achieve it, I need to do three more and am upbeat and confident about it," said Fleming, adding that getting a sponsor will surely make things easier.

A single IRONMAN event costs around Rs two lakhs and apart from that, he has to indulge in serious workouts for three to four months in advance.

"In the beginning of the first month of training, I start with six hours a week and by the third month when it ends it touches 15 hours every week. I start every day around 5 a.m and around 9 a.m, and leave for my job. With regards to the food,I don't take any food supplements, instead rely on food which has proteins. I also have two to three different types of fruits and a handful of nuts and dry fruits every day," said Fleming.

"I was close to a South African couple in Bangalore and when they realised I am a fitness freak, they introduced me to their son Darren Nash in 2019. Since then, he is my trainer and though we have never ever met, we interact daily and he keeps track of my fitness online and advises me ," added Fleming. 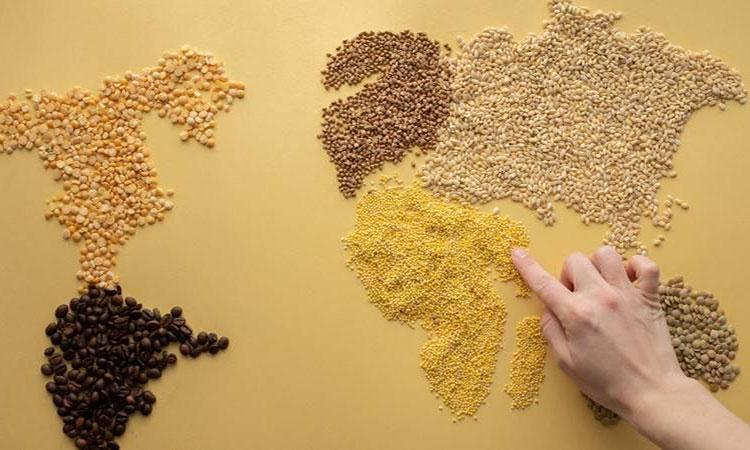 Millet: The old food revolution to our new life 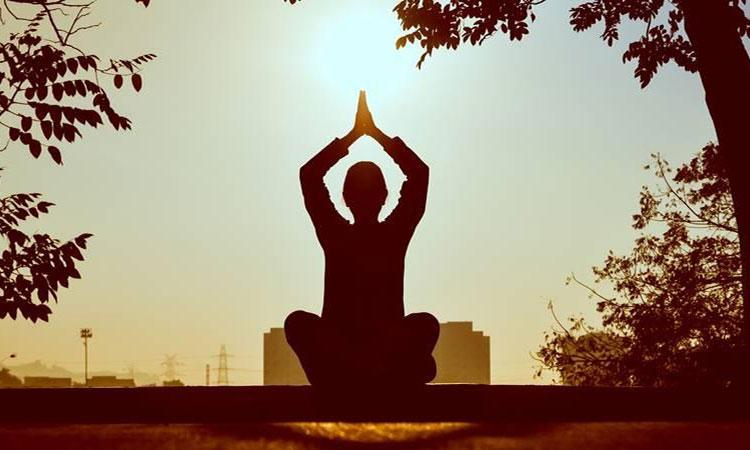 Yoga and naturopathy for cancer patients 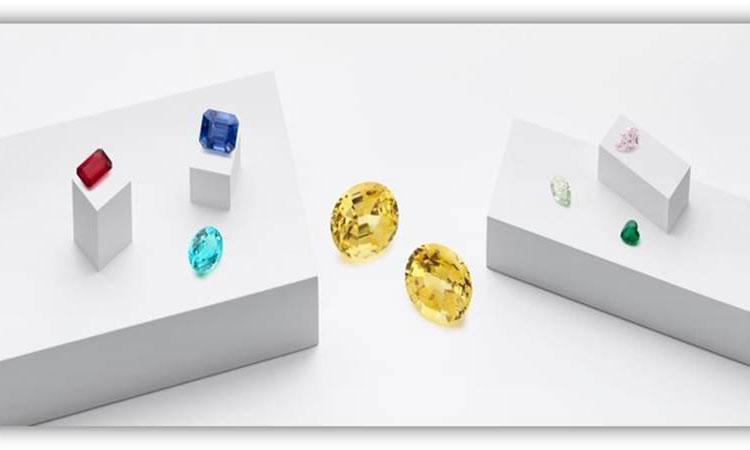 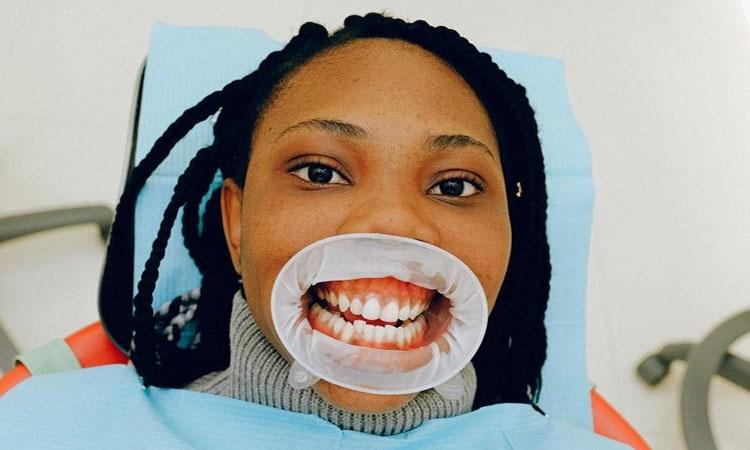