About 46 per cent of girls in India under the age of 15 are anaemic, according to a report released on Monday on the National Girl Child Day, annually observed on January 24 to raise awareness to promote the rights, education, health, and nutrition of the girl child across the country.

The findings by SRL Diagnostics is based on a total of 8,57,003 haemoglobin tests conducted in the past 7 years, between January 2015 and November 2021.

The study shows that 63 per cent of all samples, across all age groups of women, tested positive for anaemia.

But in girls less than 15 years, the percentage of samples positive for anaemia was 46 per cent. Of these, 13 per cent were severely anaemic.

Further, the study also showed that Assam is the worst affected with 72 per cent of married women being anaemic, followed by Haryana (69.7 per cent) and Jharkhand (68.4 per cent).

Globally, anaemia affects 1.62 billion people, which corresponds to 24.8 per cent of the population.

According to the National Family Health Survey (NFHS)-(III), more than half of women in India (55 per cent) have anaemia.

"Prevalence of anaemia in all the groups is higher in India as compared to other developing countries," Anand K., CEO of SRL Diagnostics said in a statement.

"Diagnosing the root cause of anaemia is very important. While predominantly anaemia is caused due to iron deficiency or a deficiency in vitamin b12, there could be other reasons for anaemia that needs to be investigated," added Dr Anurag Bansal, Technical Director, SRL Diagnostics.

Anaemia is a condition in which there is a decreased number of circulating red blood cells and/or haemoglobin contained therein and is the most prevalent nutritional deficiency disorder in the world.

While milder anaemia is "silent", without symptoms, in its severe form, the condition is associated with symptoms like fatigue, weakness, dizziness and drowsiness.

If not treated, anaemia can worsen and become an underlying cause of chronic illness, such as impaired foetal development during pregnancy, delayed cognitive development and increased risk of infection in young children, and reduced physical capacity in all people. 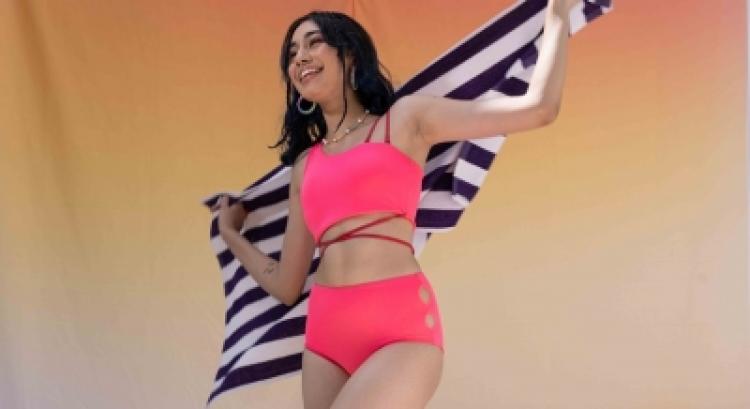 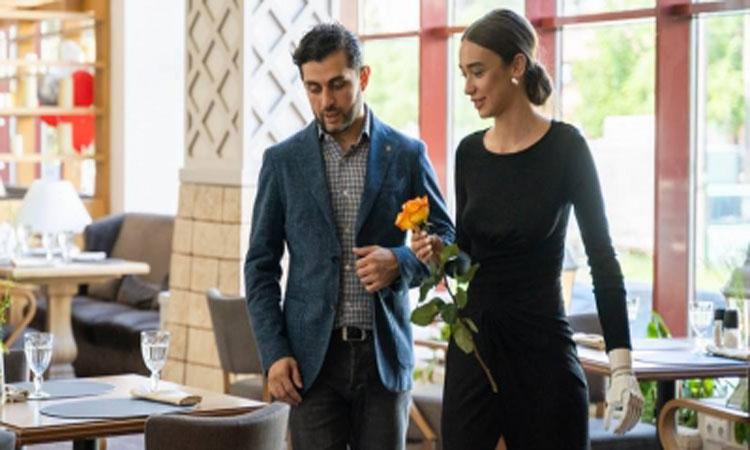 Dating with Disability: It should not be a disclaimer 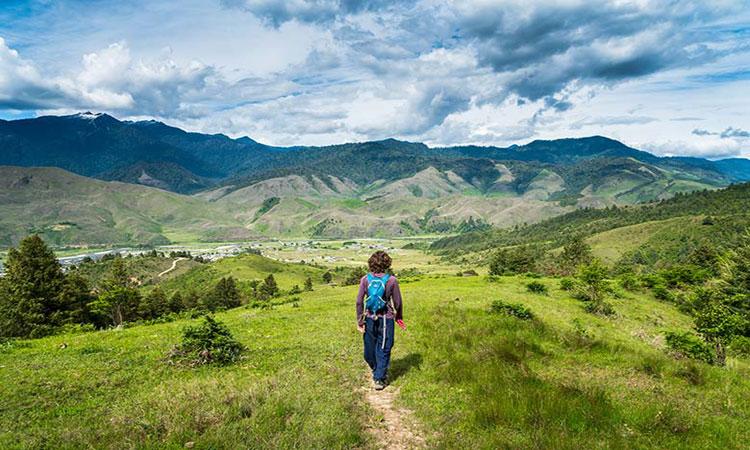 A scenic landscape of India's North-east 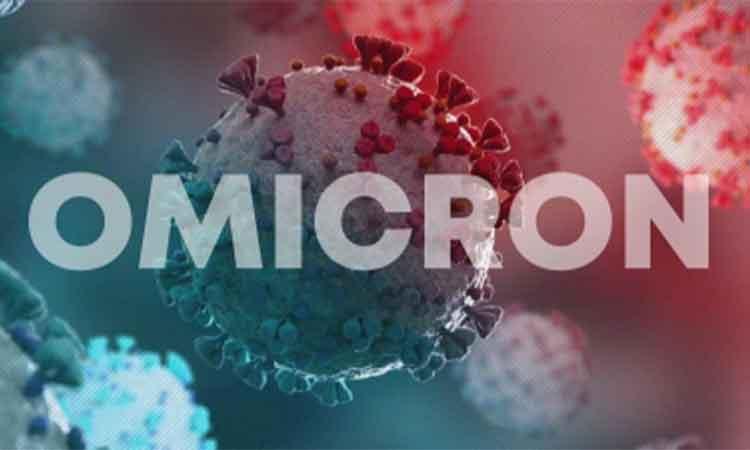 'Natural immunity' from Omicron is weak and limited: Study