Air Chief Marshal VR Chaudhari  said on Tuesday that the presence of a strong military is imperative to ward off external threats through deterrence.

"Recent events on the global landscape have clearly indicated that the presence of a strong military is imperative to ward off external threats through deterrence and if deterrence fails, to neutralise those threats," the Indian Air Force (IAF) chief said while addressing a press conference ahead of the Air Force Day on October 8.

Therefore, the armed forces in general and the IAF, in particular, will continue to remain a lynchpin in the national security matrix, both as a coercive deterrent as well as a war-winning instrument, he said.

"Disengagement has taken place in areas along the LAC. We are keeping an eye on Chinese air force activities. We have increased the presence of radars and air defence networks. Appropriate non-escalator measures have been taken in time," Chaudhari said.

"Over the years, the Indian Air Force has proved its capability across the entire spectrum of conflict, ranging from peace, no war-no peace, and conflict situations. Traditionally, wars were fought on the land, sea and in the air. Today, newer domains like cyber and space are increasingly affecting the conduct of operations even in the traditional realms," he said.

The air chief added that to absorb these changes, the IAF is on the path of transformation so that "we can fight and win tomorrow's wars".

"We are in the process of acquiring and operationalising cutting-edge systems in our inventory. At the same time, the task of upgrading the existing inventory of aircraft, weapons and other combat support systems continues unabated," he said.

"We continue to be actively deployed while at the same time expediting the operationalisation of recently inducted systems like Rafale, LCA and S-400, among others. Today, as I speak, the IAF continues to be ever vigilant and deployed. Our Air Defence elements are deployed 24x7, 365 days of the year to preyent any violation or transgression of our national airspace. Our SAGW units continue to be on alert and our fighters are always on readiness to be scrambled in a matter of a few minutes to counter any emergent threat," the IAF chief said. 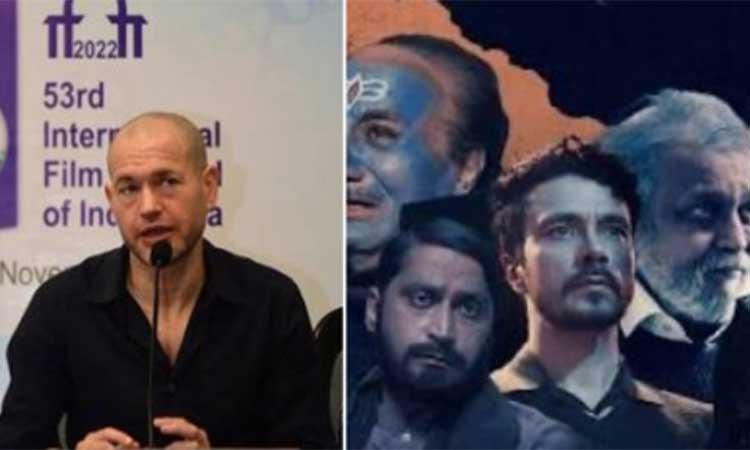