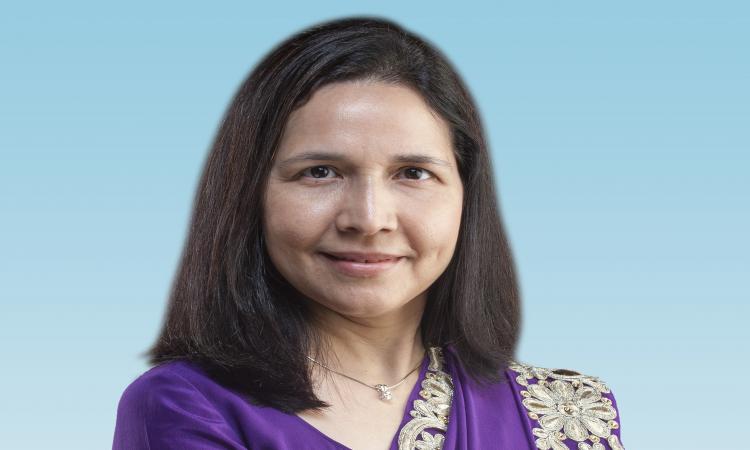 Zarin Daruwala: The CEO of Standard Chartered Bank
Newsmen Business Desk - Monday , 14 December 2020 | 03 : 08 PM
In 2016, Zarin Daruwala joined Standard Chartered Bank India and took the charge as CEO. At the time of her joining the bank's retail banking (RB) business was going through tough times. After seeing the situation she decided to improve the circumstances and observed that the business required a course correction and continued investments in technology. 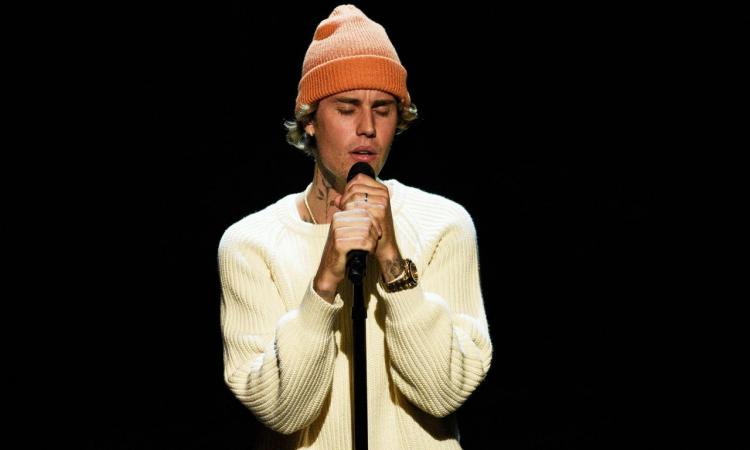 Justin Bieber: The Mesmerizing Voice
Newsmen Entertainment Desk - Monday , 14 December 2020 | 03 : 03 PM
While growing up, Bieber learned to play the piano, drums, guitar, and trumpet. He sang Ne-Yo's "So Sick" for a local singing competition in Stratford and was placed second in 2007 at the age of 12. His mother Mallette posted a video of the performance on YouTube for their family and friends to see. She continued to upload videos of Bieber singing covers of various R&B songs, and Bieber's popularity grew on the site. 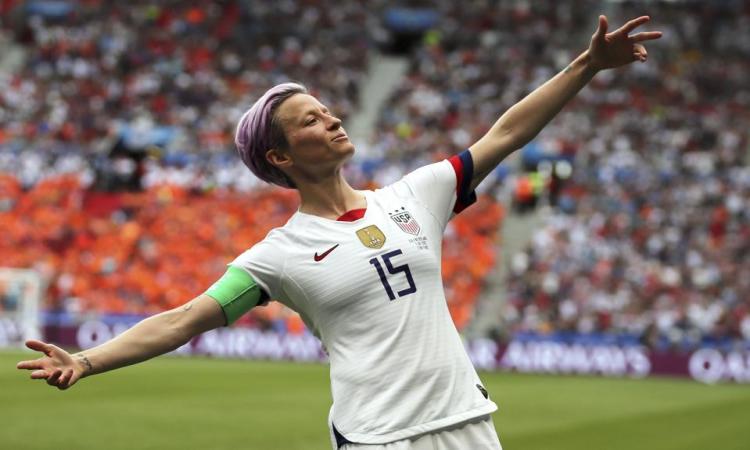 Megan Rapinoe: Inspirational journey From Soccer sensation to Activist
Newsmen Sports Desk - Monday , 14 December 2020 | 02 : 59 PM
Off the field, Rapinoe is a fierce advocate for social issues. Megan Rapinoe has helped her country to win the Fifa Women's world cup twice. Not only this, she is the first openly gay couple with her partner Sue Bird on the cover of ESPN's body issue. She also has one Ballon Dór to her name. 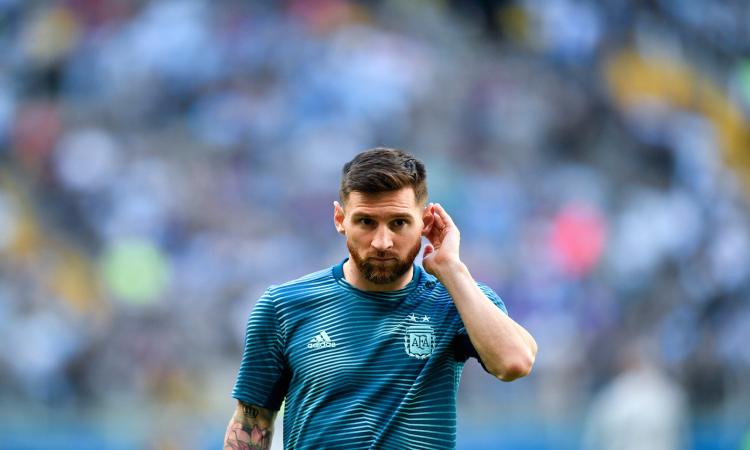 Lionel Messi: Success Story of the Football Superstar
Newsmen Sports Desk - Monday , 14 December 2020 | 02 : 23 PM
Born in Rosario, Argentia on June 24 1987. Lionel Messi has always considered as the god-gifted player who is born to take centre stage in this sport.  At an early age of 5, Messi started playing football for a local club named Grandoli. And when he turned eight, he was playing for another club called Newell's Old Boys. But his career almost ended when he was diagnosed with growth hormone deficiency at the age of 11. 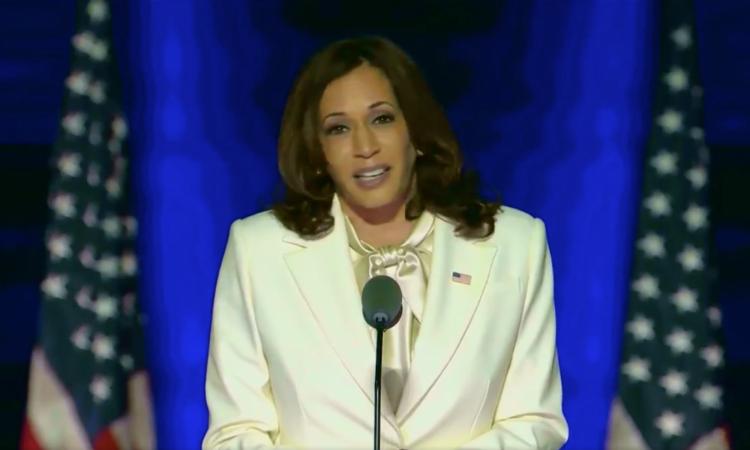 Kamala Harris: First Woman Vice President of The United States
Newsmen News Desk - Monday , 14 December 2020 | 02 : 02 PM
A fierce critic-turned ally of her former rival Biden, Harris once wanted to become president herself, pulling her back in 2019, stating that she did not have enough financial resources for this campaign. She completed her college in America. She studied at Howard University for four years, which she describes as the most creative experience of her life. 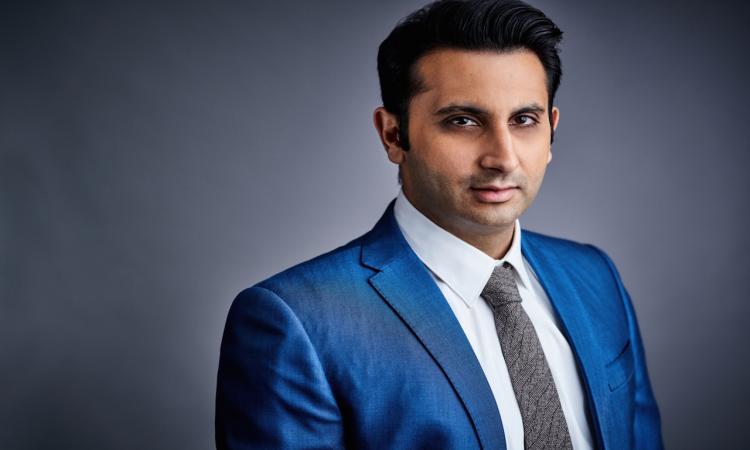 Adar Poonawalla: The Way Out Of The Covid Crisis For India
Newsmen Business Desk - Saturday , 12 December 2020 | 01 : 32 PM
He was only 20 when he joined Serum institute in the desire of following his father’s footsteps of success. He immediately took charge of the international dealings of the company and started exporting company’s products to 35 countries. 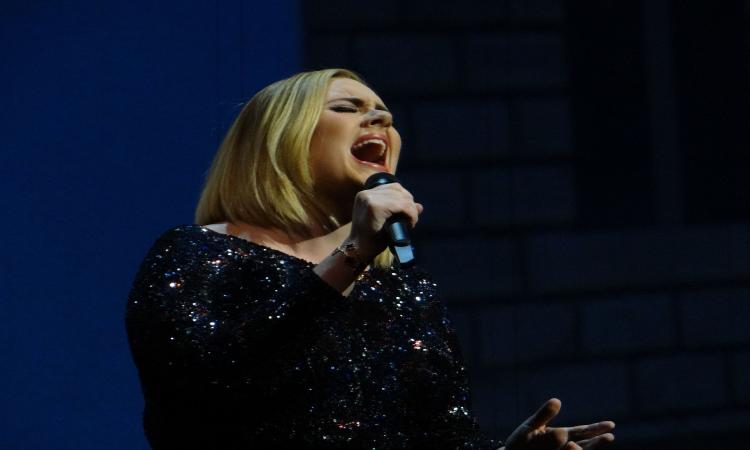 Adele: One of The Greatest Artists of 21st Century
Newsmen Entertainment Desk - Saturday , 12 December 2020 | 01 : 20 PM
In 2008, Adele made her debut by launching her first album, 19. The album was a smashing hit, and people fell in love with the words and emotions. It was an excellent start for the legendary singer, and from there on Adele never looked back. In 2009, she won 2 Grammy awards for her song ''Chasing Pavements'' in Best New Artist and Best Female Pop Vocal Performance. 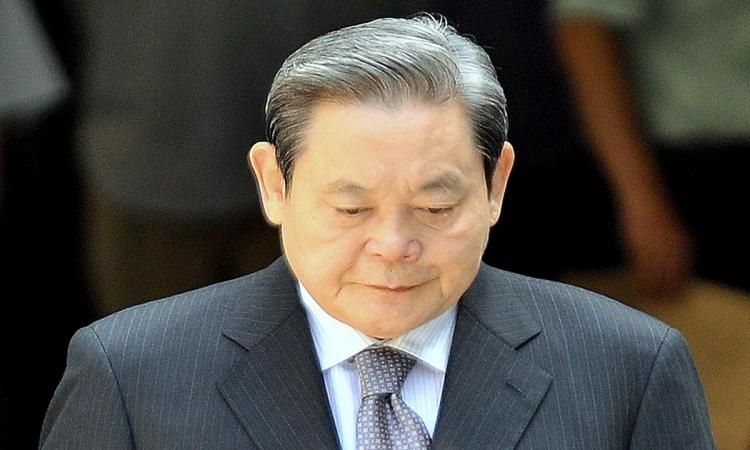 Lee Kun-hee: The Force Behind The Success of Samsung
Newsmen Business Desk - Saturday , 12 December 2020 | 01 : 16 PM
The third son born to Samsung founder, Kun Hee is solely credited with Samsung's massive transformation into a still hugely relevant worldwide conglomerate. From once being one of the richest and the most powerful people in the world to being booked for tax evasions and corruption twice, this man lived an extraordinary life for 78 years. 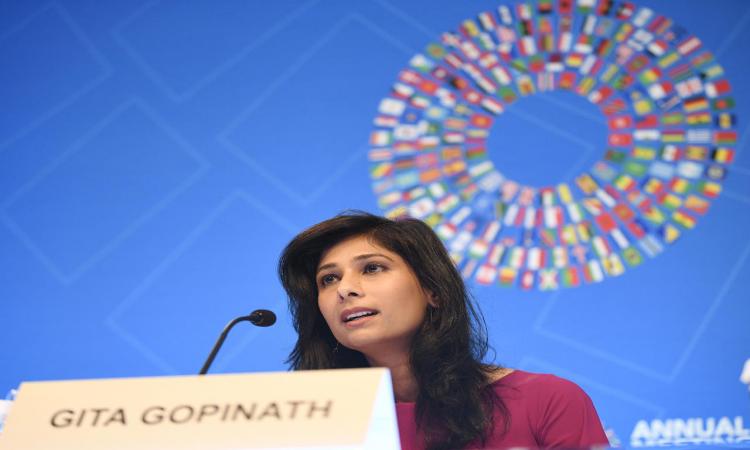 Gita Gopinath: IMF's First Woman Chief Economist
Newsmen Business Desk - Saturday , 12 December 2020 | 01 : 05 PM
Having a background in science, Gopinath moved towards economics and finance. For that she says, "When I was doing my bachelor's from Delhi University, India experienced its first major external financing and currency crisis in 1990-91. This inspired me to pursue graduate work in economics and was the foundation for my interest in international finance." 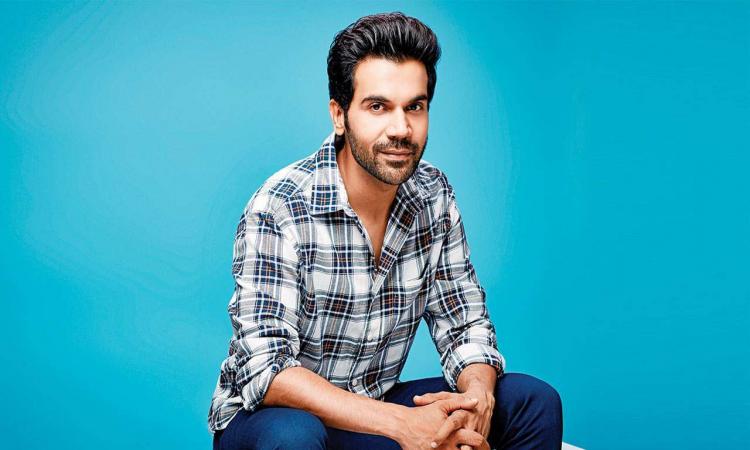 Rajkummar Rao: The Unconventional Charmer
Newsmen Entertainment Desk - Saturday , 12 December 2020 | 12 : 59 PM
He received the Asia Pacific Screen Award for playing the best role of a government clerk in Newton. Rajkumar is a very simple person, he has never been a part of any controversy. Whatever he has achieved today in his life on the strength of his hard work.