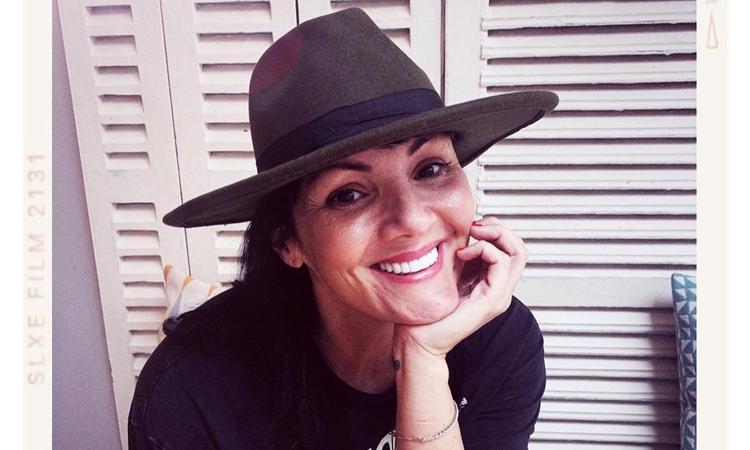 Martine McCutcheon: Was a little bit in love with Hugh Grant
IANS - Sunday , 27 December 2020 | 11 : 02 AM
McCutcheon played an assistant to Grant's character in the film, and added that she didn't have to act too hard in romantic scenes, reports aceshowbiz.com. "In the first scene we filmed, I had to run and straddle Hugh at the airport. I felt so insecure and was petrified I'd knock him over," McCutcheon said. 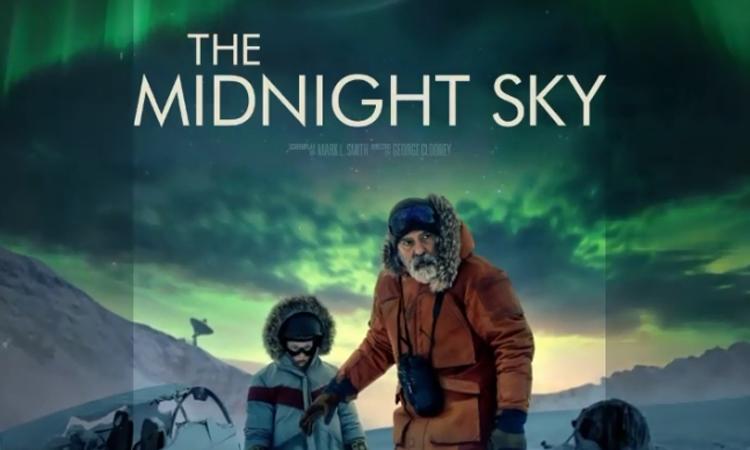 The Midnight Sky: Too tedious to thrill
Vinayak Chakravorty/IANS - Sunday , 27 December 2020 | 09 : 46 AM
Clooney's new self-starring directorial is also among his most unsure efforts ever as a filmmaker, and the least engaging. Somewhere, as the narrative loses focus after a starting off on a high, you are left disappointed not just because the film tells you civilisation on the planet has ended by 2049 (coming after Blade Runner 2049, that's disconcerting isn't it?), but because Clooney's effort fails to craft a narrative interesting enough out of that situation. 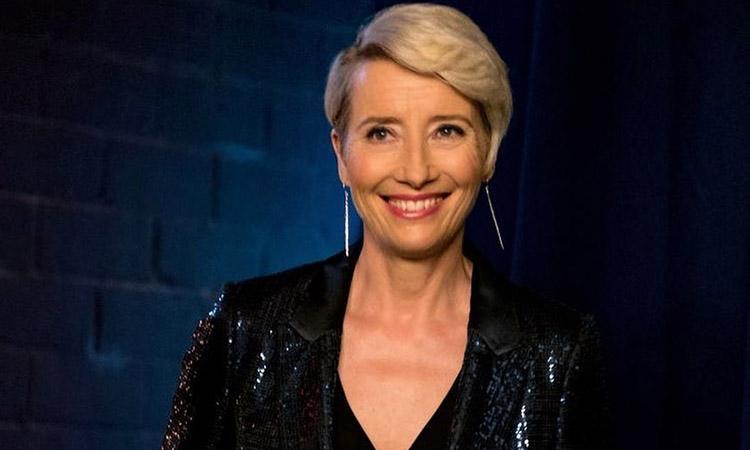 Emma Thompson on double standard of Hollywood sex scenes
IANS - Saturday , 26 December 2020 | 10 : 56 PM
"If I have someone playing opposite me in a romantic way, they have to exhume someone, because I'm 61 now. You get past 50 and you're invisible," she said. On the other hand, she notes how it is completely acceptable for a 59-year-old superstar as George Clooney to romance a co-actor 30 to 40 years younger. 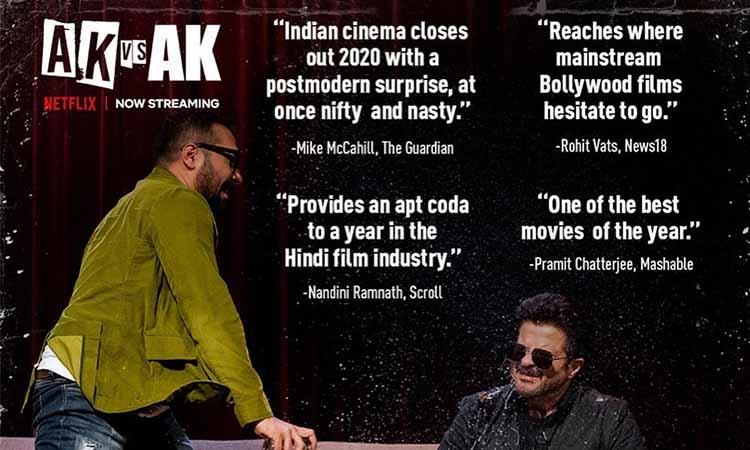 Harsh Varrdhan on working with dad Anil Kapoor in 'AK Vs AK'
IANS - Saturday , 26 December 2020 | 08 : 55 PM
Harsh Varrdhan plays a fictionalised hyperactive version of himself in Vikramaditya Motwane's film that stars Anil Kapoor and Anurag Kashyap as versions of their real selves in a fictional story.
Advertisement 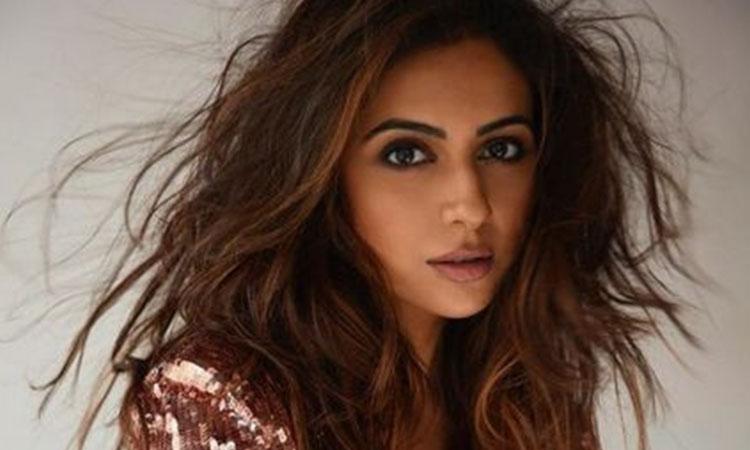 Rakul Preet Singh shares her yearend thoughts
IANS - Saturday , 26 December 2020 | 06 : 42 PM
Bollywood actress Rakul Preet Singh hits sultry mode in her new post on Instagram, and blame it on her hair that she is cut off from all the chaos of life. 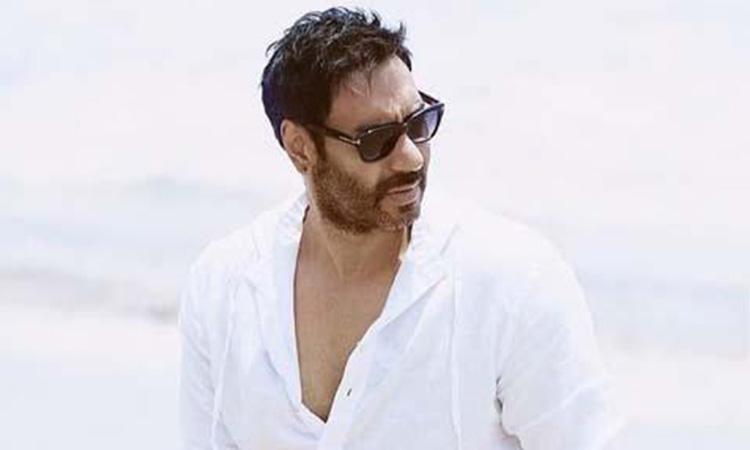 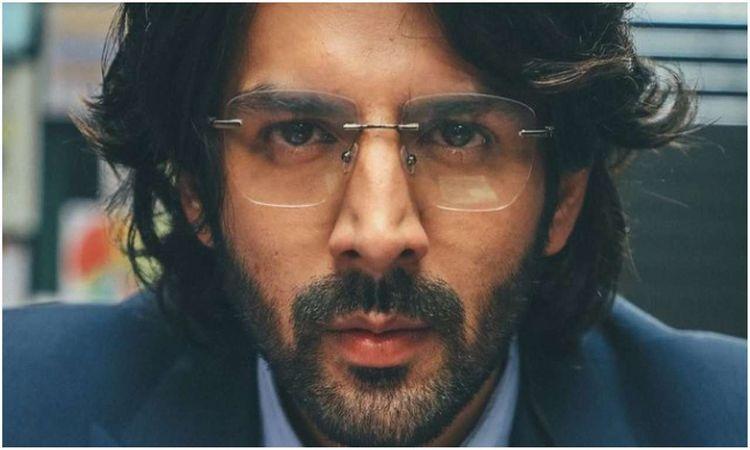 Kartik Aaryan sets new record, wraps up Dhamaka’s shoot in just 10 days
Newsmen Entertainment Desk - Saturday , 26 December 2020 | 06 : 30 PM
Kartik Aaryan is portraying the role of a journalist in Dhamaka, which revolves around a terror attack at the hotel. 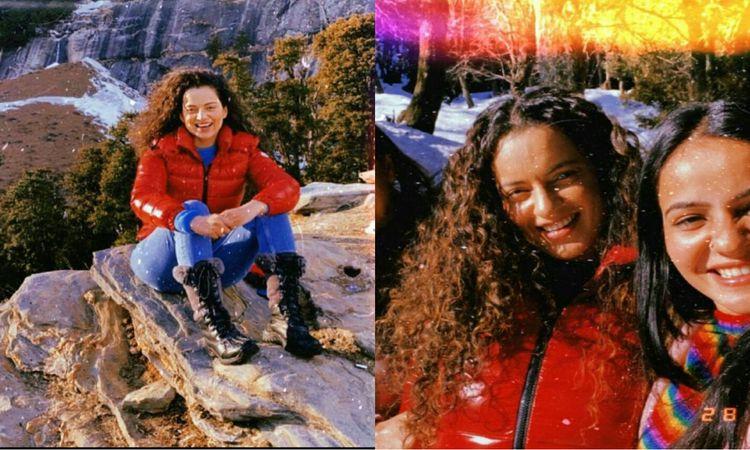 Kangana Ranaut goes hiking with family
IANS - Saturday , 26 December 2020 | 04 : 12 PM
Kangana posted a string of pictures on Instagram. In the images, the actress is seen posing with her family members, against the backdrop snow-capped mountains.
Advertisement 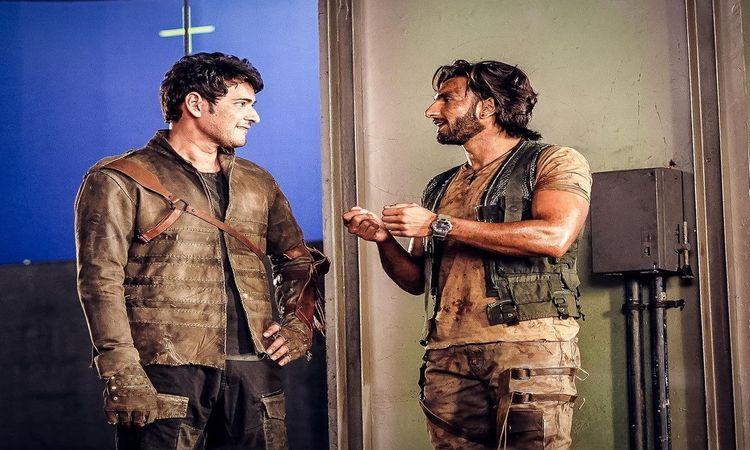 Ranveer Singh, Mahesh Babu can't stop praising each other
IANS - Saturday , 26 December 2020 | 03 : 52 PM
While Ranveer calls Mahesh Babu one of the finest gentlemen he has worked with, the Telugu actor reciprocated saying the feeling was mutual. 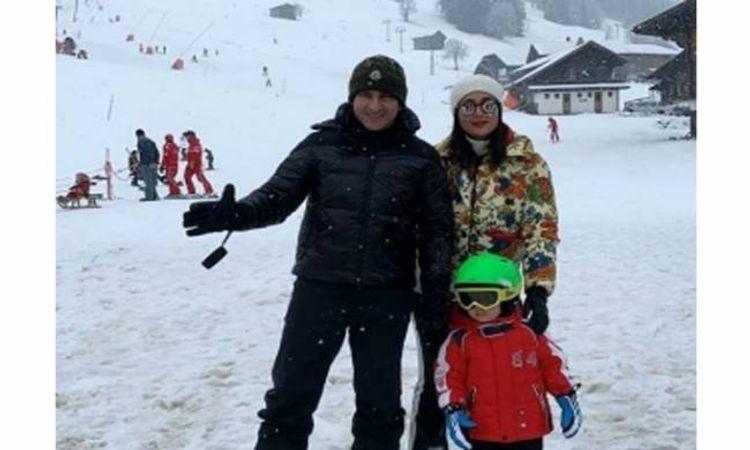 'Love' of her life that Kareena misses this year
IANS - Saturday , 26 December 2020 | 03 : 44 PM
In the images, Kareena's son Taimur is seen sporting a jumper with "Gstaad" written on it. Other pictures feature the actress, Taimur and her husband Saif Ali Khan enjoying themselves.
Advertisement