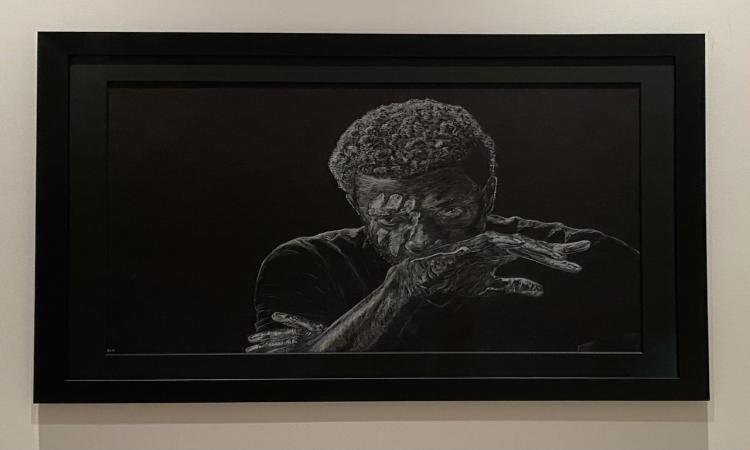 Russo Brothers on Chadwick Boseman's Golden Globe win: 'Your legacy is everlasting'
IANS - Sunday , 28 February 2021 | 06 : 42 PM
The Russo Brothers took to Twitter on Monday to congratulate late actor Chadwick Boseman for winning a Golden Globe. Boseman bagged the award for Best Performance by an Actor in a Motion Picture - Drama for his role as a jazz musician in the film, Ma Rainey's Black Bottom. 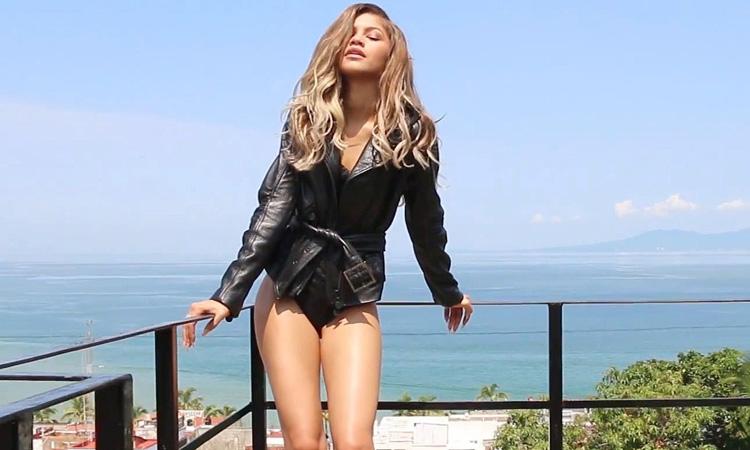 Zendaya: Important not to be intimidated in Hollywood
IANS - Sunday , 28 February 2021 | 12 : 37 PM
"As a young woman in this industry, I think it's important not to be intimidated. I think that we're sometimes told to be a little bit afraid of our power. We're sometimes made out to be difficult or hard to work with, but we are just doing what everyone else is doing," Zendaya said. 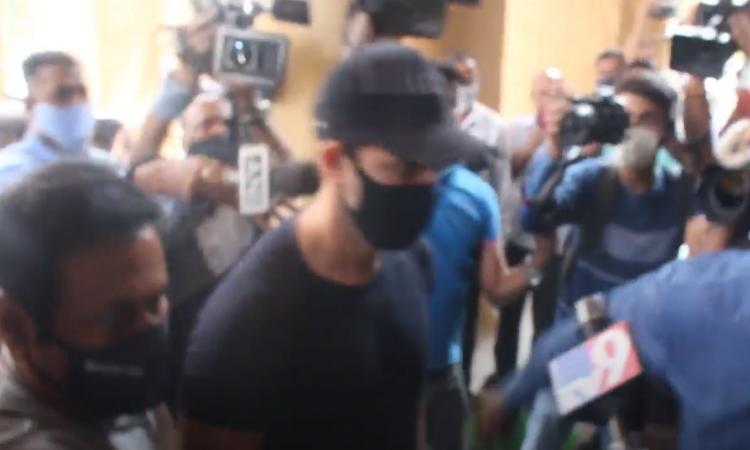 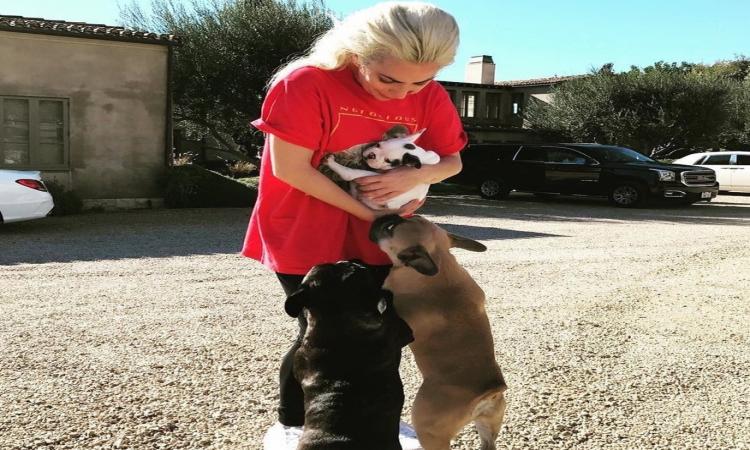 Lady Gaga's dogs return unharmed
IANS - Saturday , 27 February 2021 | 04 : 39 PM
A woman has turned in Lady Gagas two French bulldogs at a Los Angeles police station, two days after they were stolen in a brazen armed robbery in Hollywood. Gaga had offered a $500,000 (around 3.68 crore) reward for the return of the dogs. There was no immediate word on whether the reward would be claimed. 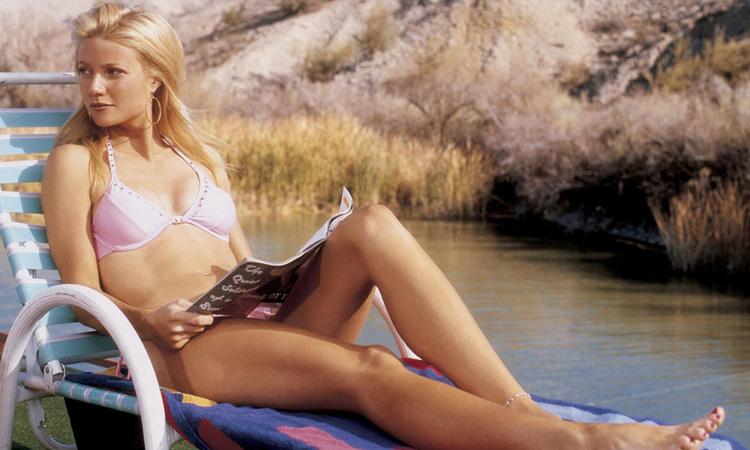 Gwyneth Paltrow: I gained a lot of weight over Covid
IANS - Saturday , 27 February 2021 | 11 : 10 AM
Paltrow, who has been battling long Covid, where symptoms for last weeks or months after the infection has gone, said: "I've noticed over the past couple of years that my metabolism is slowed down. I know a lot of that is perimenopause." 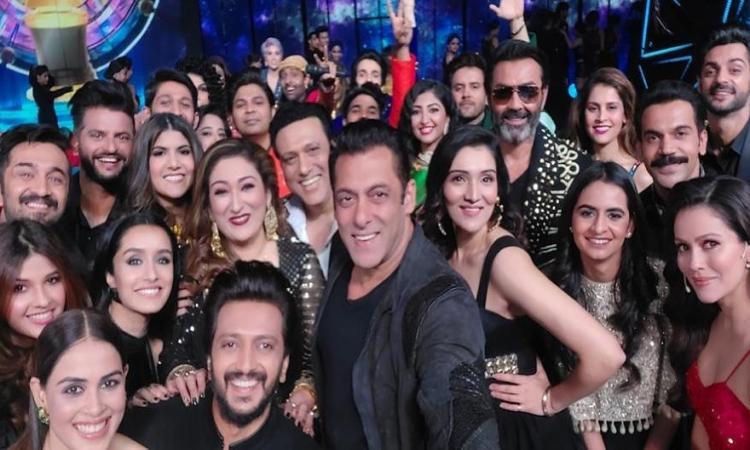 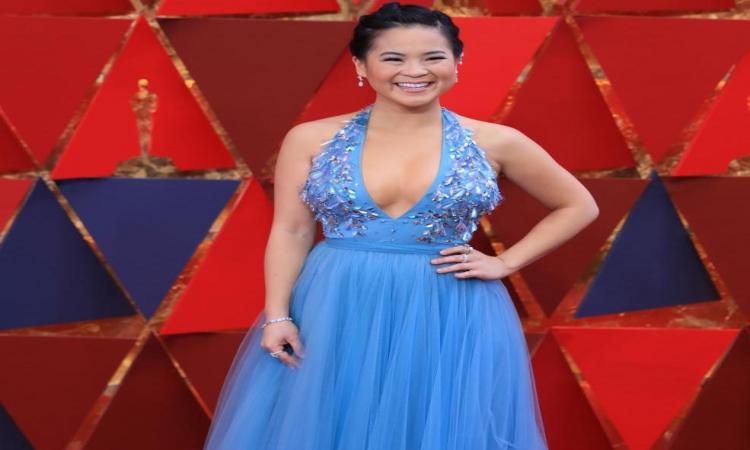 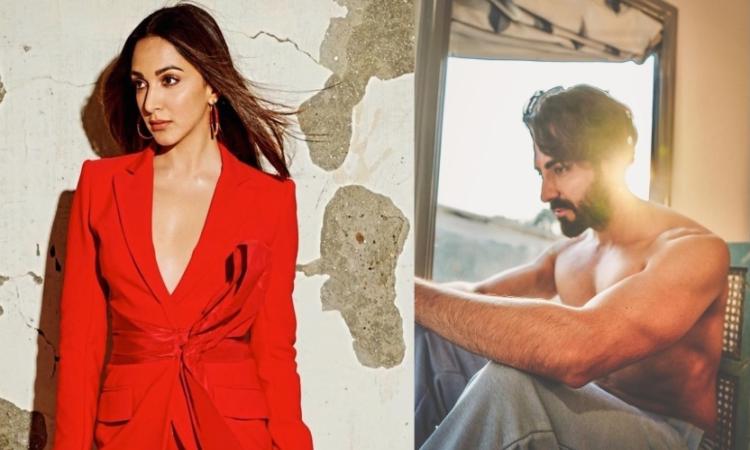 Bollywood roster of fresh pairs this year
IANS - Friday , 26 February 2021 | 04 : 30 PM
Trade analyst Taran Adarsh adds that this kind of pairing also brings in the numbers. "People are excited to see fresh pairings on screen. Producers, of course, often want to pair the same hit pairs together, but people's expectations rise when they see two actors who have never worked together. These pairings can be of two heroes, two heroines, one hero-one heroine -- anything. It adds a certain novelty to the film," he says. 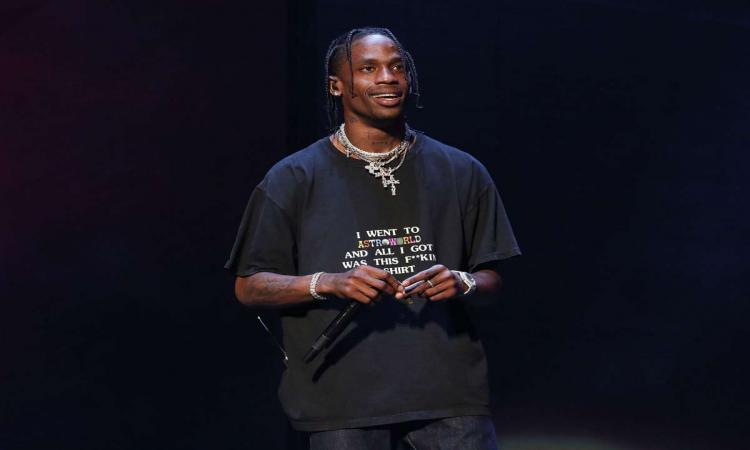 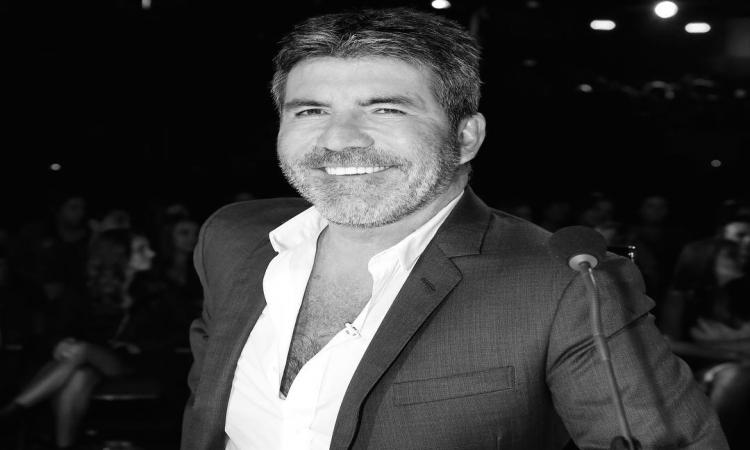