Sibling director duo The Russo Brothers - Joe and Anthony Russo, who are enjoying the positive response to their latest streaming movie 'The Gray Man', are moving on to their next event film putting together quite the ensemble.

The Russos, who are the names behind blockbuster movies such as 'Avengers: Infinity War' and 'Avengers: Endgame', and are the second most commercially successful directors of all time after Steven Spielberg, will direct the movie, with Christopher Markus and Stephen McFeely adapting the script.

According to 'Deadline,' the Russos and Mike Larocca are producing for AGBO, and Chris Castaldi and Patrick Newall also are producing.

Netflix recently acquired the film after it hit the market this year, and production is set to start in the fall.

'Deadline' further states that the film is based on adaptation of the illustrated novel by Simon Stalenhag and is set in a retro-futuristic past, where an orphaned teenager (played by Brown) traverses the American West with a sweet but mysterious robot and an eccentric drifter in search of her younger brother. 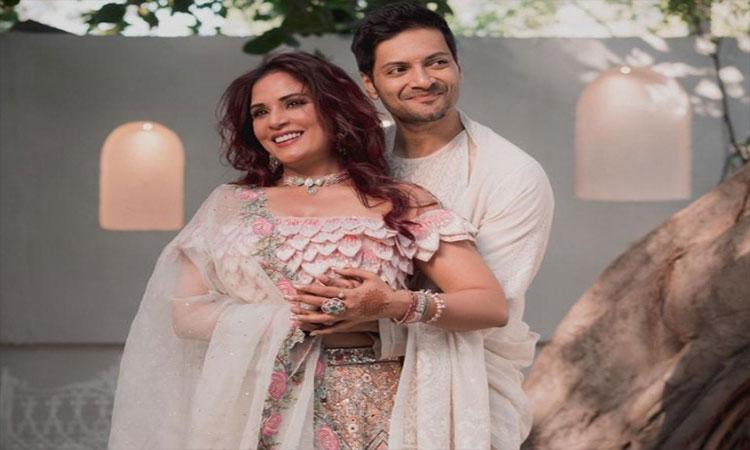