The new period action drama, which is being produced by Dulquer Salmaan's own firm, Wayfarer Films, is scheduled to start in Karaikudi in Tamil Nadu.

Although no official announcement has been made about the female lead of the film, rumours doing the rounds in the industry suggest that actress Aishwarya Lekshmi, who plays a crucial role in director Mani Ratnam's upcoming magnum opus 'Ponniyin Selvan', has been roped in as the heroine of the film.

What has added to the expectations from the film is the fact that the film's story has been written by Abhilash N Chandran, who is best known for the story of the critically acclaimed 'Porinju Mariam Jose'.

Sources say that Dulquer's production house is sparing no expense to make the period film and that the actor himself is likely to start shooting from Tuesday for the film. 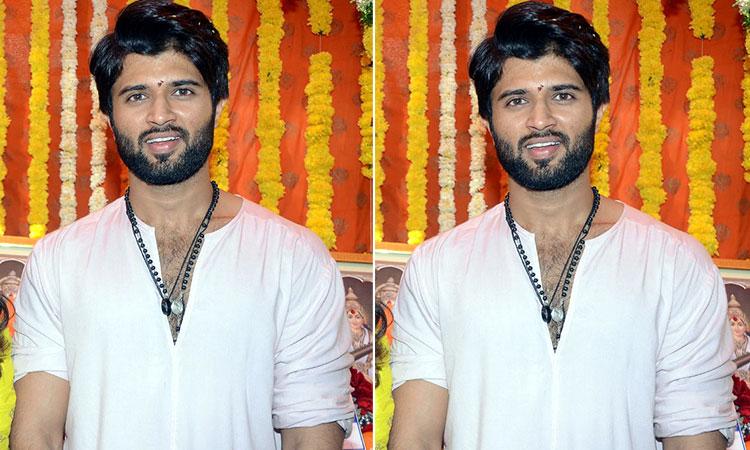 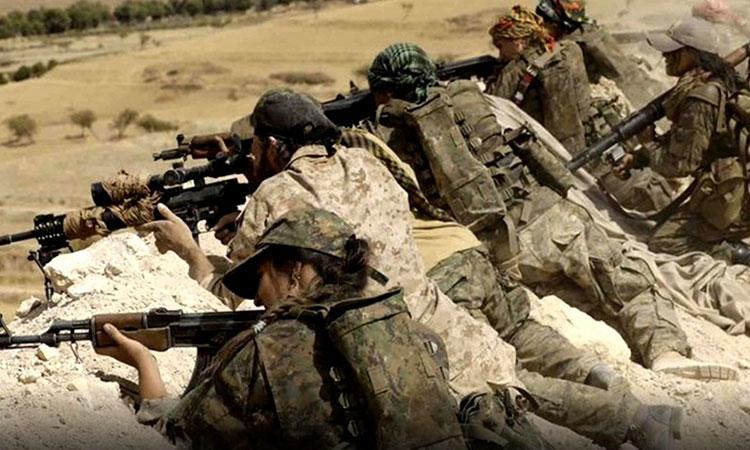 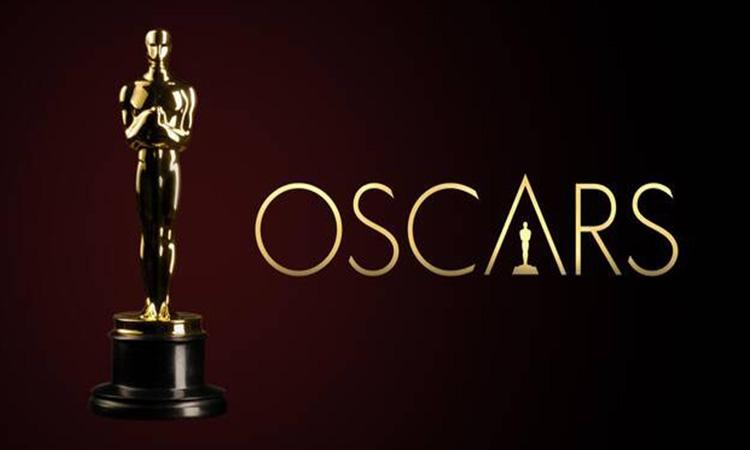