Netflix is making 2023 the year of the popular fantasy drama series, 'The Witcher'. Announced at the streamer's fan event Tudum on Saturday (U.S. Pacific Time), its spinoff series, 'The Witcher: Blood Origin', will debut on December 25, and Season 3 of the main show will follow in the summer of 2023.

Fans last visited 'The Witcher' universe nearly a year ago, when Season 2 of the Henry Cavill-led series dropped in December 2021.

Since then, it has spawned even more spinoffs. In addition to the 'Blood Origin' limited series, an anime feature is on the way and a family-friendly 'Witcher' series is in the works, notes 'Variety'.

Not much is known about 'The Witcher' Season 3, but it will continue the story of Geralt of Rivia (Cavill), Ciri (Freya Allan) and Yennefer (Anya Chalotra).

Zhang is Milva, a human adopted by the dryads of Brokilon Forest who is a fierce and talented huntress. Skinner plays Prince Radovid, a royal playboy and the younger brother to King Vizimir (Ed Birch). Elwin is Mistle, a member of The Rats, who are a gang of misfit teenagers stealing from the rich and giving to themselves.

Set in an elven world 1,200 years before the events of 'The Witcher', the prequel series 'Blood Origin' will tell a story lost to time, including the creation of the first prototype Witcher and the events that lead to the pivotal Conjunction of the Spheres, when the worlds of monsters, men and elves merged to become one, 'Variety' reports.

It has Malaysian action star Michelle Yeoh as Scian, the last member of a nomadic tribe of sword-elves on a mission to retrieve a blade stolen from her people; Sophia Brown as Eile, a warrior of the Queen's guard who leaves to become a travelling musician; and Laurence O'Fuarain as Fjall, a man born into a clan of warriors sworn to protect a king who instead sets out to seek vengeance. 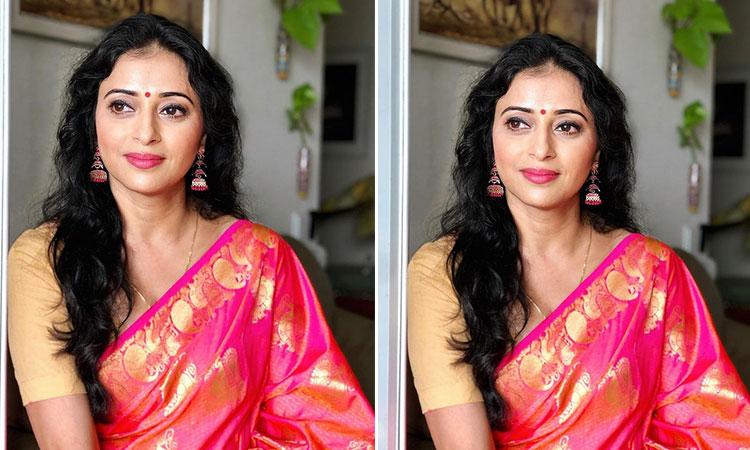 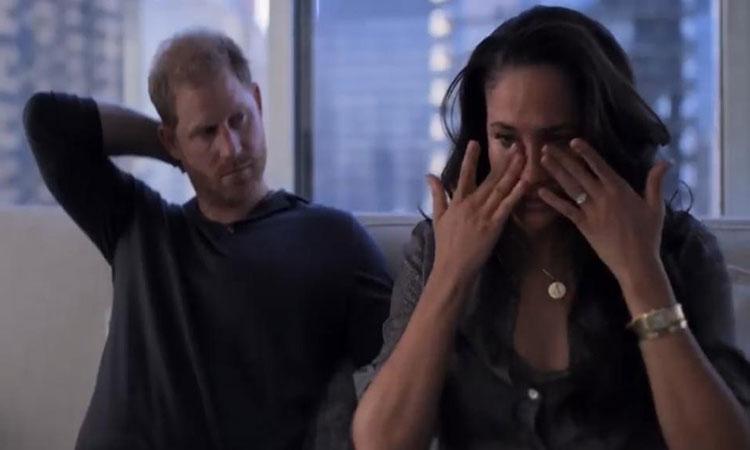 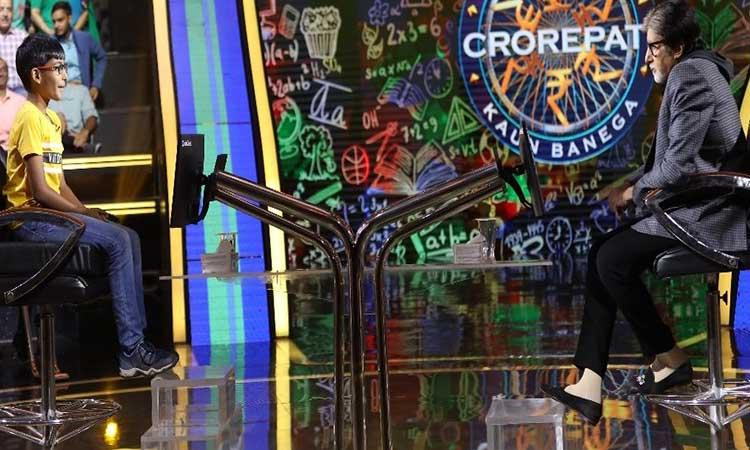 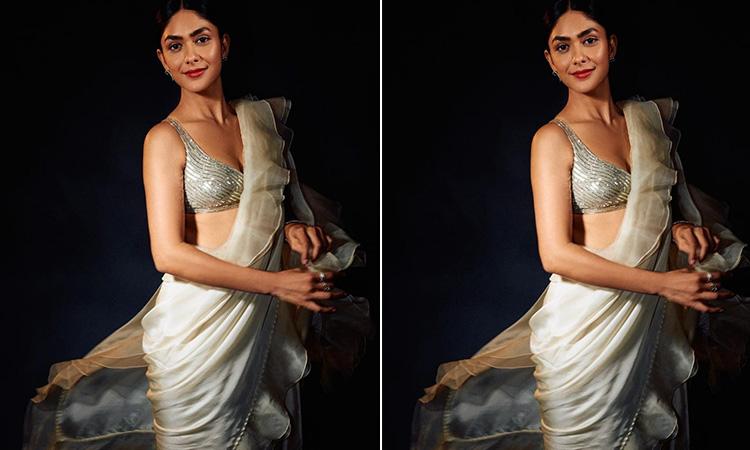