Citing the deteriorating global scenario, the World Bank on Thursday downgraded India's GDP forecast for the current fiscal to 6.5 per cent.

In June 2022, it had projected that Indian economy will grow at a rate of 7.5 per cent.

In April also, the World Bank had cut India's GDP forecast from 8.7 per cent to 8 per cent.

At the same time though, it noted that India's economic recovery is faster than the rest of the world.

The forecast has come just days before its annual meeting.

The Reserve Bank of India (RBI) had also cut the economic growth projection for 2022-23 from 7.2 per cent to 7 per cent, citing tightening of rates by US Federal Reserve and the prevailing geopolitical scenario. 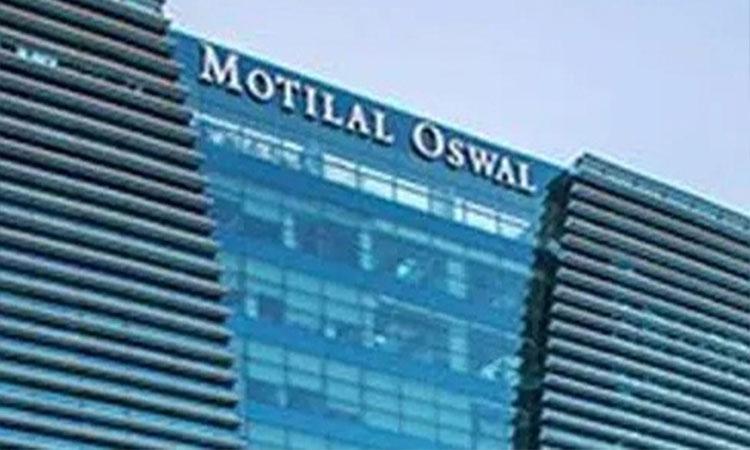 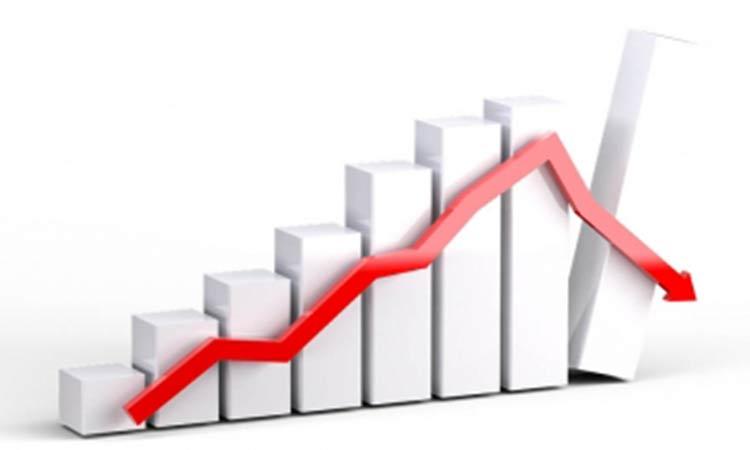 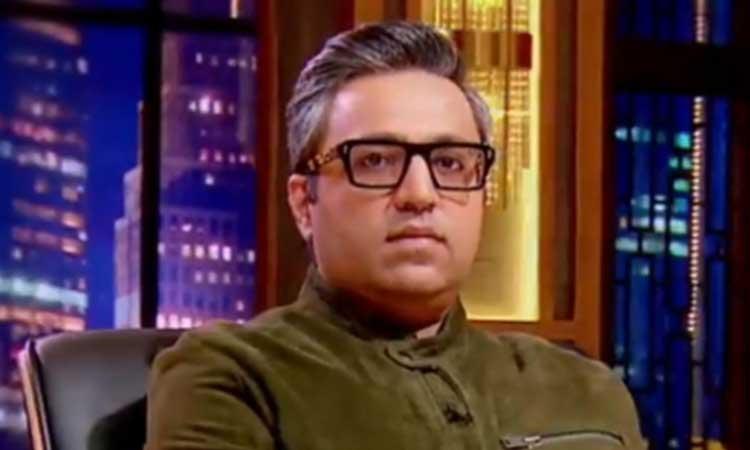 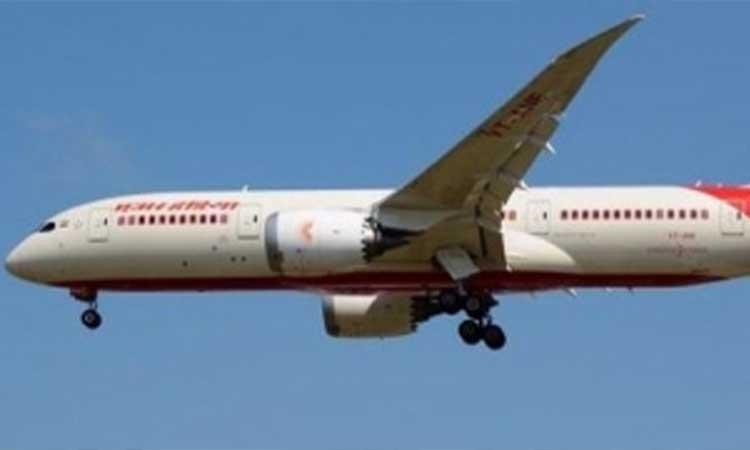