The CSR initiatives were spearheaded by Reliance Foundation, the philanthropic arm of Reliance Industries, led by Founder and Chairperson of the foundation Nita M. Ambani.

The works included in areas such as rural transformation, health, education, disaster response along with sports for development initiatives.

Most importantly, its Covid-19 response to support the nation and the people, was rolled out through five missions, continued pivoted and intensified through the year, based on the urgent and emerging needs including Mission Oxygen and Mission Vaccine Suraksha.

Also read | Governments, companies own 8% of all Bitcoin worth $46 billion in the world

The other missions, including Mission Anna Seva, Mission Covid Infra and Mission Employee Care, were strengthened and sustained, based on the emerging pandemic situation.

Through its wide range of initiatives, the foundation managed to reach out to over 5.75 crore people and served as many as 50,600 villages.

During the once in a century pandemic, it produced 1,000 tonne medical oxygen every day exclusively for patients, over 8.5 crore meals distributed among needy ones, over 1.4 crore reusable masks distributed, over 2,000 Covid care beds set up across various locations, provided Covid related advisories to over 44 people, over 27 lakh litre fuels dispensed for emergency response vehicles, among many others.

Providing crucial support to the nation to meet a sudden shortage of medical oxygen for Covid-19 patients, especially during the second wave, Reliance repurposed its factory in Jamnagar in record time to produce liquid medical oxygen. The infrastructure was ramped up to meet the life-saving needs of 100,000 patients on a daily basis, delivered free of cost to various states.

The Jamnagar facility contributed to 11 per cent of India's total production of medical grade liquid oxygen. Even though Reliance was not a manufacturer of medical-grade liquid oxygen, it became India's largest producer of this life-saving resource from a single location in order to stand with the country in its hour of need.

Besides, it enhanced India's covid testing capabilities by developing its own confirmatory tests with 15,000+ daily testing capacity.

In education space, it had set up a Jio Institute Campus at Ulwe, Navi Mumbai, Maharashtra in about 52 acres, which will commence its academic sessions in 2022 itself.

Further, it reached 2.15 crore youth and children through different sports initiatives since the inception of the foundation.

Reliance Foundation scholarship athletes put up outstanding performances at national and international events, winning 28 medals in all. Athletes have their sights set on multiple international events including the Commonwealth and Asian Games. AI enabled technologies deployed to identify footballing talent.

Started in 2016, Reliance Foundation Youth Sports (RFYS) aims to lay a strong foundation for India's sporting future through the development of sports in schools and colleges.

Further, it supported various other small-and-medium sized entrepreneurs in rural areas by holding their hands in making their endeavour success.

During cyclone Tauktae in 2021, which hit the Arabian Sea in the second week of May and affected the livelihoods of many by damaging property and infrastructure, Reliance Foundation Information Services, through its mobile audio services reached out to more than 435,000 people across states hit by the cyclone with information on heavy rainfall, high wind, high wave, thunderstorm and lightning, pre and post-cyclone cautionary measures on the management of agriculture, livestock and fisheries. 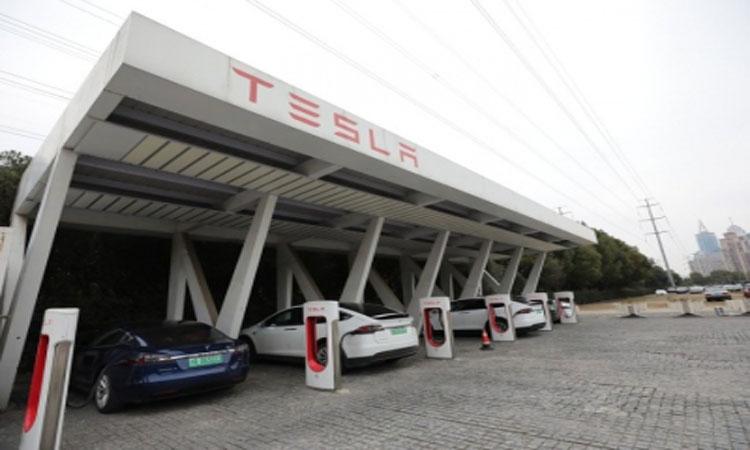