India’s oil import bill has risen by over 138 per cent in FY 22 April-August to $42 billion, up from last year’s $18 billion during the same period.

The sharp increase in the bill has come amidst a V-shaped economic recovery following rising demand after the second wave of Covid coupled with a spike in global oil prices.

However, this may pose a greater challenge for the government in FY22 to maintain fiscal discipline amid good growth in tax revenue.

Since last year, crude has jumped by about 40 per cent from $60 a barrel to more than $85 a barrel now. This price pressure has come when demand for petroleum products is on a rise in the country, already reaching pre-Covid levels and rising.

All this has meant that India is not only importing more to meet additional demand, but is doing it at premium prices ballooning its import bill.

Interestingly, India's oil Import bill stood at $ 62.7 billion in FY21. This number may well be broken in the first six months of the current fiscal indicating a big jump in oil import bill is coming.

India imports close to 85 per cent of its domestic oil needs and any spike in prices has a destabilising impact on its finances. Government is targeting a fiscal deficit of 6.8 per cent of GDP for FY22. This would be a challenge if oil prices keep moving up and demand keeps rising in the country. 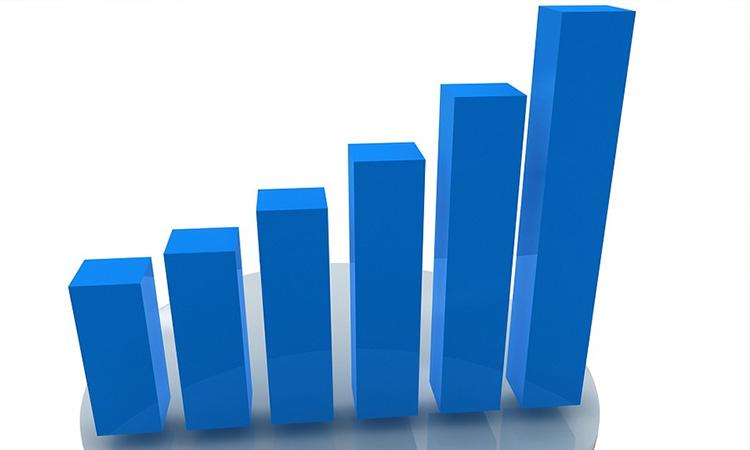 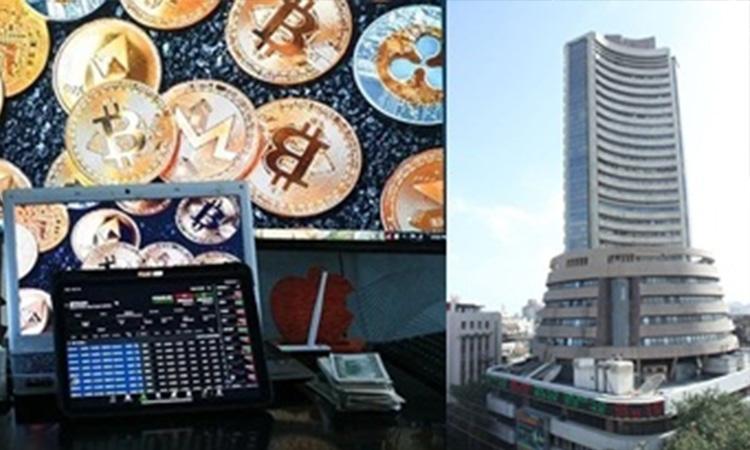 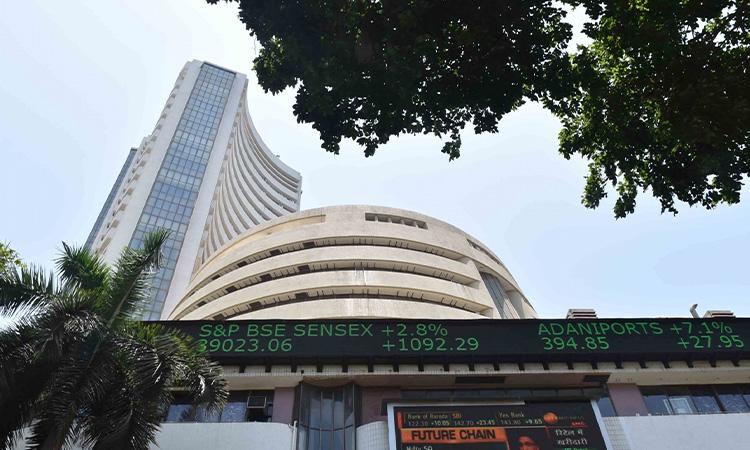 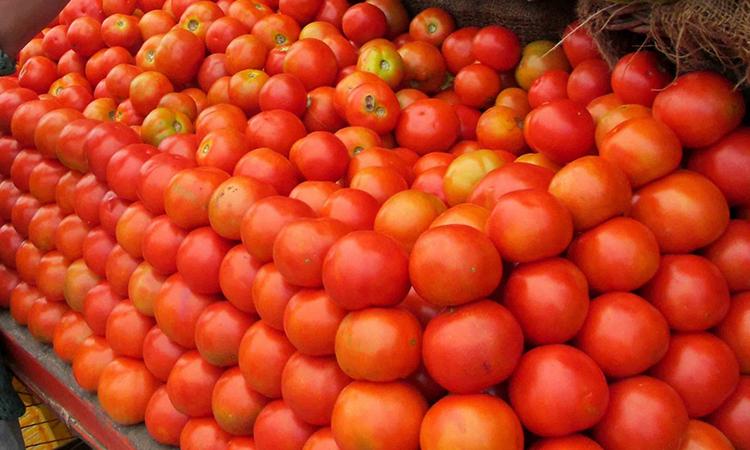 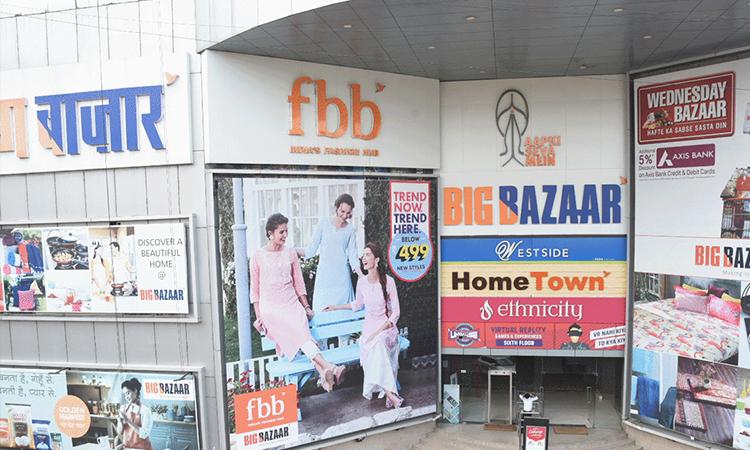 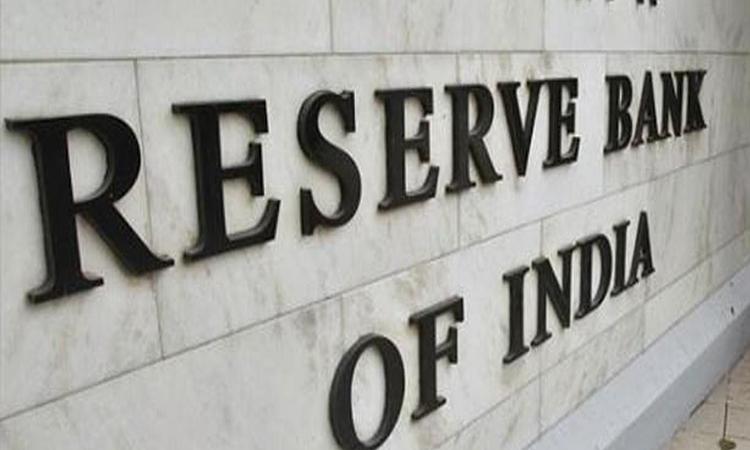